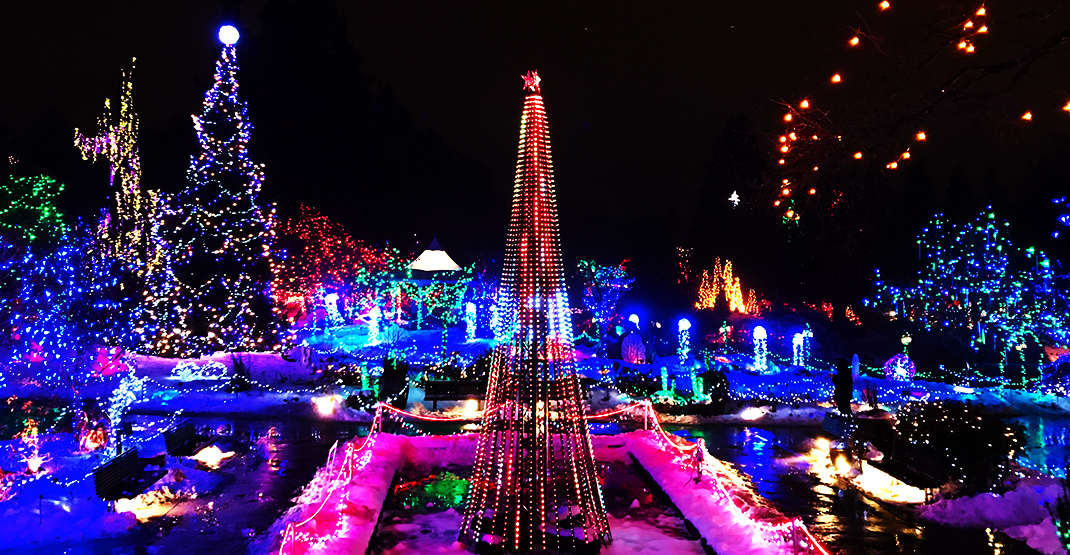 On Monday afternoon, health officials in British Columbia clarified the kinds of events that would be suspended under the new COVID-19 health orders.

Provincial Health Officer Dr. Bonnie Henry said that over the next two weeks, there’s an urgent focus on “reducing the level of transmission in our province, in order to keep schools and workplaces open.”

“I have suspended all events as defined in my gatherings and events order,” she said during a live announcement.

How “events” are defined in Dr. Bonnie Henry’s order on gatherings and events. (Gov BC)

“I know this means delaying the opening of some very great and well-thought-out seasonal events like the Holiday Train in Stanley Park and the Bouchart Garden Light Display, among many others, that had previously been approved across the province,” she said.

Henry also noted that “the new orders supersede” those that were in place before.

The few exceptions to cancelled events include funerals, weddings, and ceremonies such as baptisms, although those will have “increased restrictions on them.”

Events like City Council meetings and support group meetings have also not been explicitly cancelled, although Henry strongly advised hosting them virtually, if possible.

“For these next two weeks in this province, all of us need to stop these events and pause so that we can get control of this virus,” Henry stressed.

A spokesperson from the Vancouver Park Board (VPB) tells Daily Hive that a refund policy is in place for events such as the Holiday Train in Stanley Park and VanDusen’s Garden’s holiday lights.

“Our refund policy in place is comprehensive and we will be able to refund ticketholders their full amount, should they request a refund, or should the event be cancelled.”