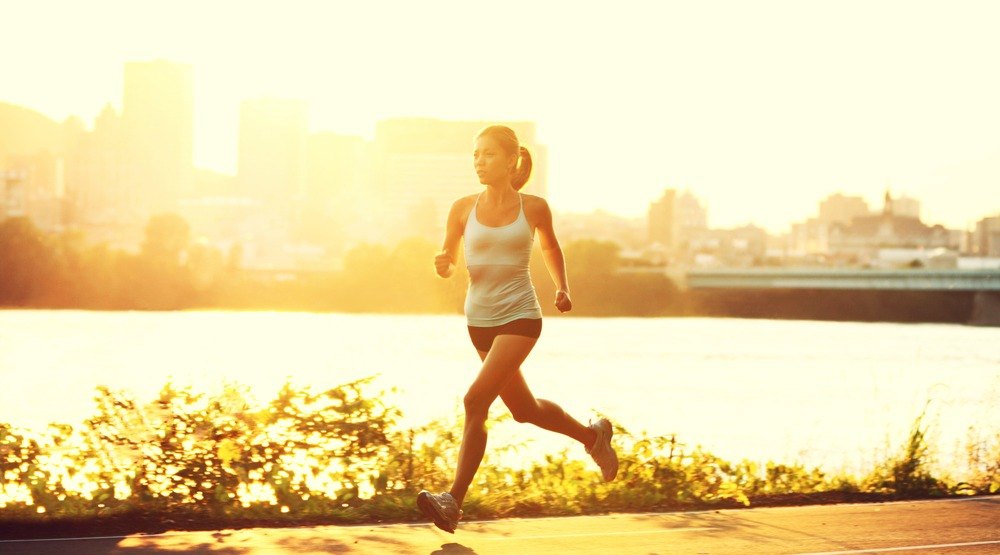 Lace up your runners and top up your water bottles! From Mountain runs to road races, here is Daily Hive’s list of events runners need to experience this summer. 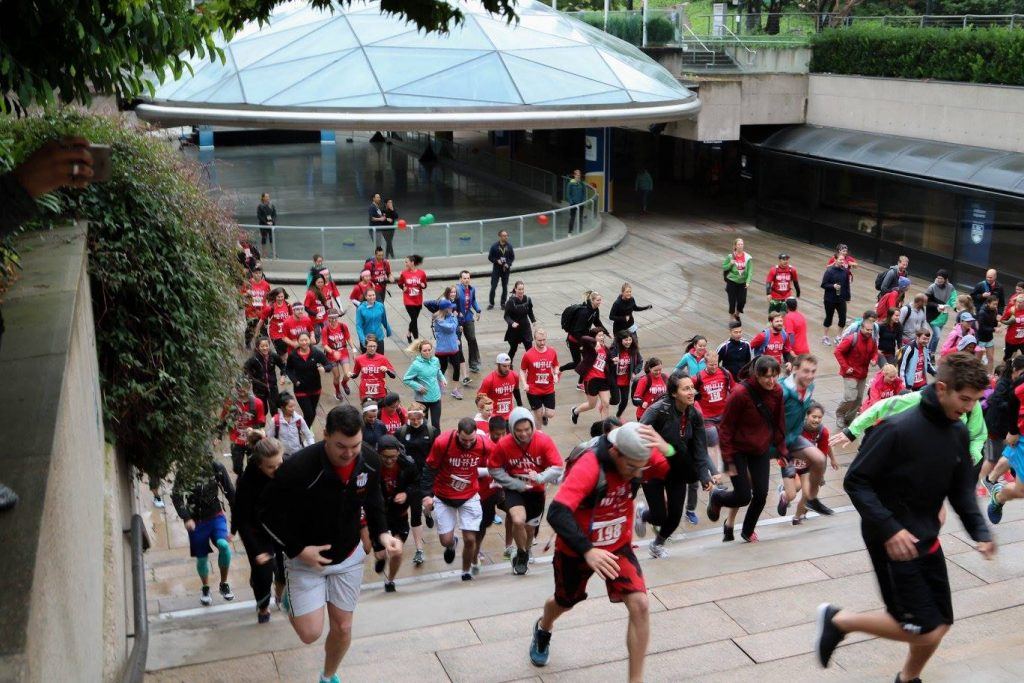 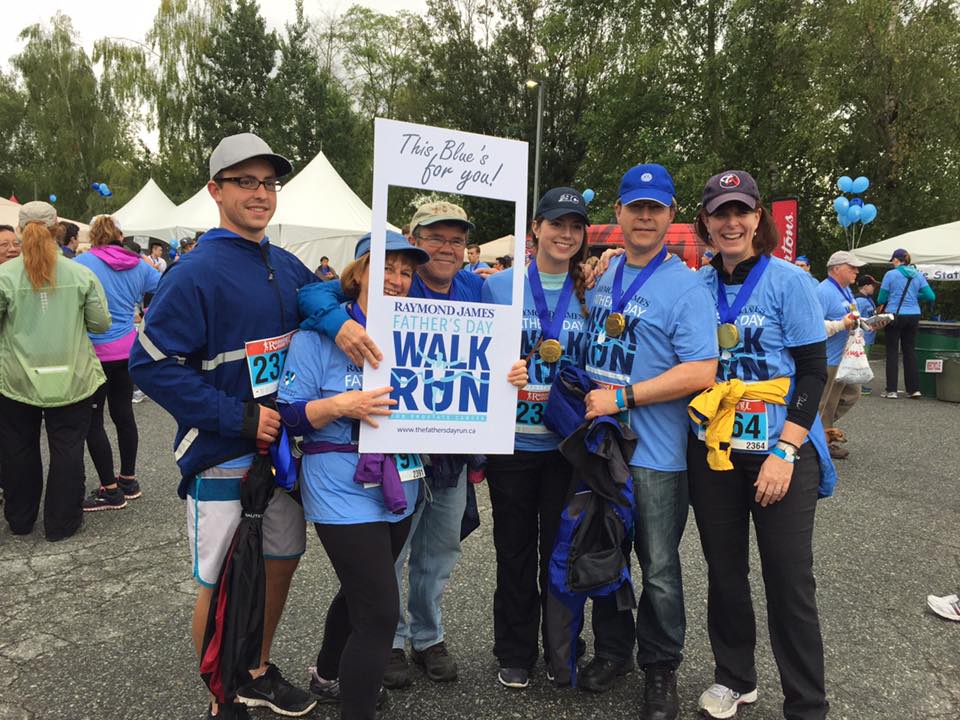 Editor’s note: This post was originally published in April but has been updated to include current information.