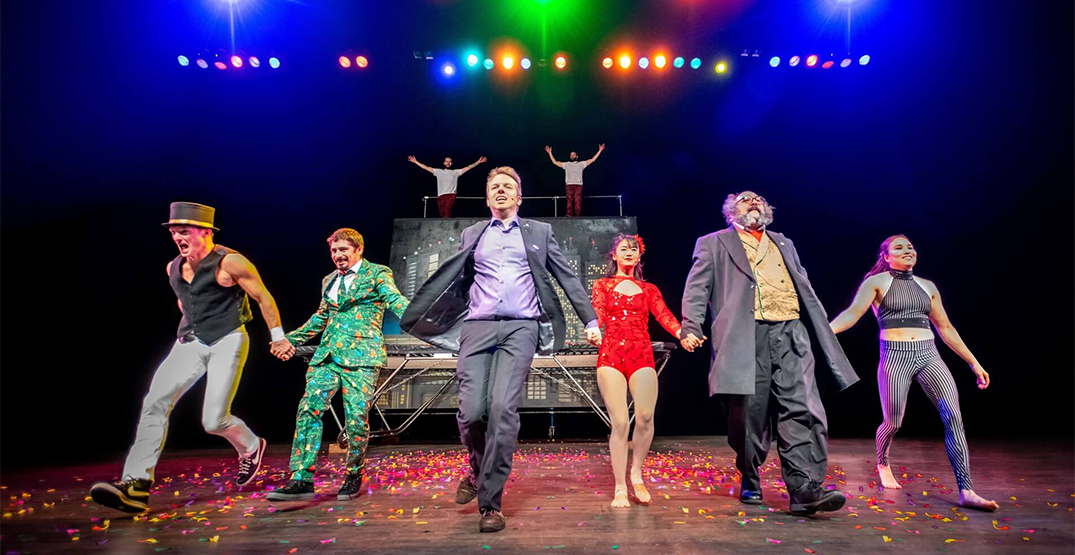 Event organizers in Vancouver are having to cancel, pivot, and re-organize their plans for December and January to comply with BC’s latest event capacity restrictions.

Vancouver-based event planner Aly Armstrong said many people in her industry are falling back to Plan B or Plan C — which they’re getting all too good at anticipating, given changing pandemic restrictions these past two years.

“All we can do, because nothing is certain, is make sure that when we’re planning events we keep the worst case scenarios in mind,” she told Daily Hive.

Provincial Health Officer Dr. Bonnie Henry announced a slew of new restrictions at a Friday afternoon press conference that will kick in Monday, December 20 and last until January 31. Events with 1,000 seats or more will be limited to 50% capacity, there’s no more mingling allowed at restaurants, and private indoor gatherings are limited to the host household plus 10 guests.

Armstrong already saw several corporate holiday parties get cancelled this week even before Henry announced the stricter measures. Many companies have pivoted to send employees boxes of catered food instead of hosting an in-person gathering.

The official Public Health Order hasn’t yet been posted online, meaning event organizers don’t yet know many specific details. Armstrong is working on a conference happening in January, and she’s not yet sure whether the 50% limit applies to the entire conference or each individual breakout room.

“There’s still a lot up in the air right now,” she said.

For sold-out ticketed events, such as Canucks games or concerts, organizers will have to decide who gets to come and who gets to stay home.

“That puts a lot of strain on event organizers and there’s going to be a lot of unhappy patrons,” Armstrong said.

Daniel Zindler, artistic director of Circus3’s annual New Year’s Eve performance at the Queen Elizabeth Theatre, said the restrictions were a blow to morale for the artists and acrobats working hard for their first show since 2019.

“We’re not a position where we have to cancel tickets yet, but moving people around in a seating chart is going to be nasty,” he said.

The family-friendly modern circus only planned to sell 75% of the theatre’s capacity, and pro-actively limited ticket sales to 50% when Ontario announced its restrictions earlier this week.

“It’s frustrating how quickly they change,” he said of restrictions, adding the decrease in revenue will hurt the non-profit that’s already struggling after two years of event-related restrictions.

But according to Armstrong, the industry is still in a better place now than it was in March 2020. Organizers have learned to adapt on the fly to have events go ahead.

“I would still love to see events happen,” she said. “We just have to get very creative and very smart about how we’re executing events moving forward. I think there is absolutely a way to make sure people can still have these enjoyable experiences.”