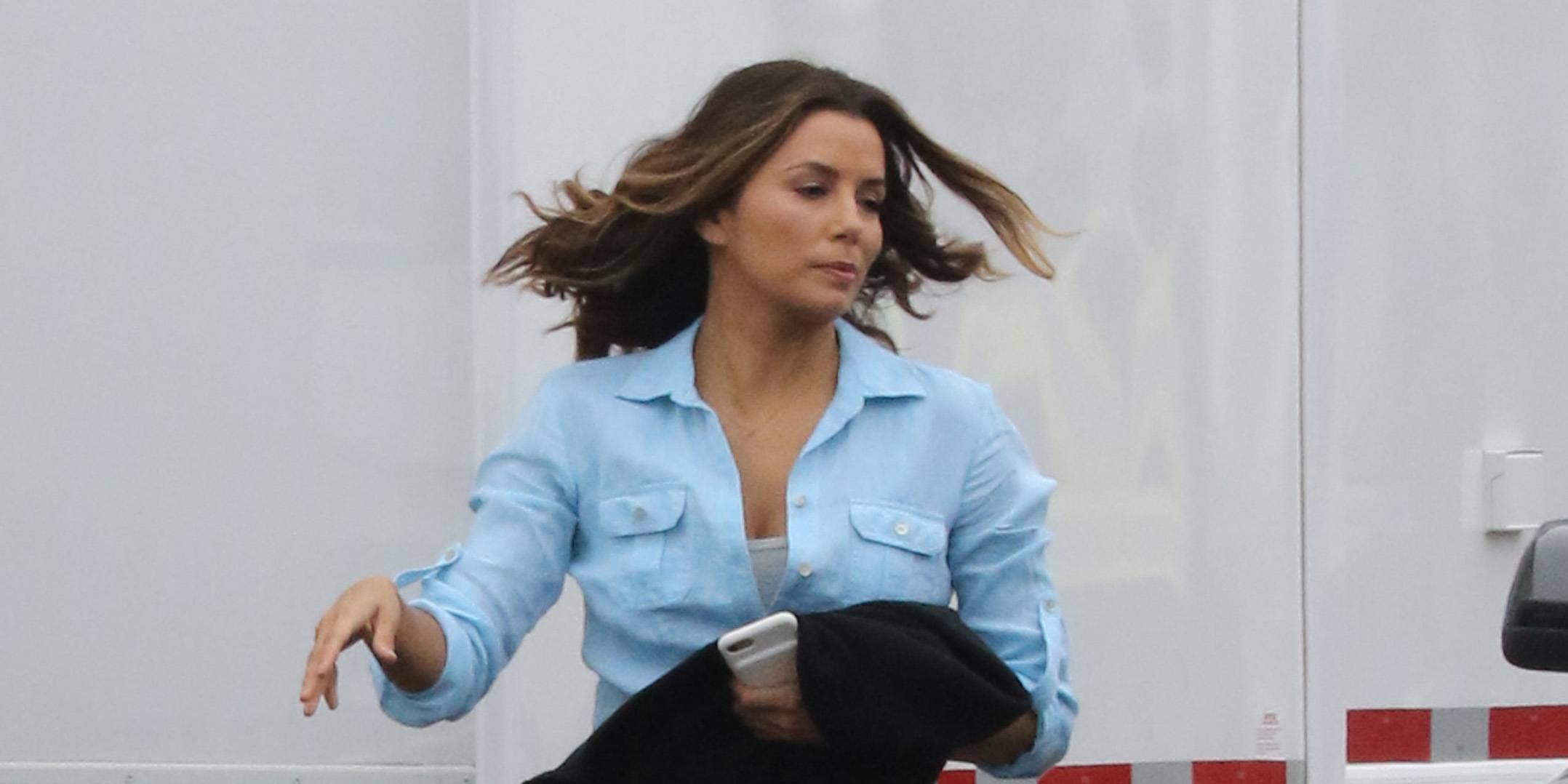 The actress was in Vancouver filming the Overboard remake alongside Anna Faris, and had nothing but good things to say about the city on her social media accounts.

Our cameras caught her leaving the set for her final day of shooting before heading to the airport to jet home to Los Angeles.

Overboard will continue filming in Vancouver until Saturday, July 15. 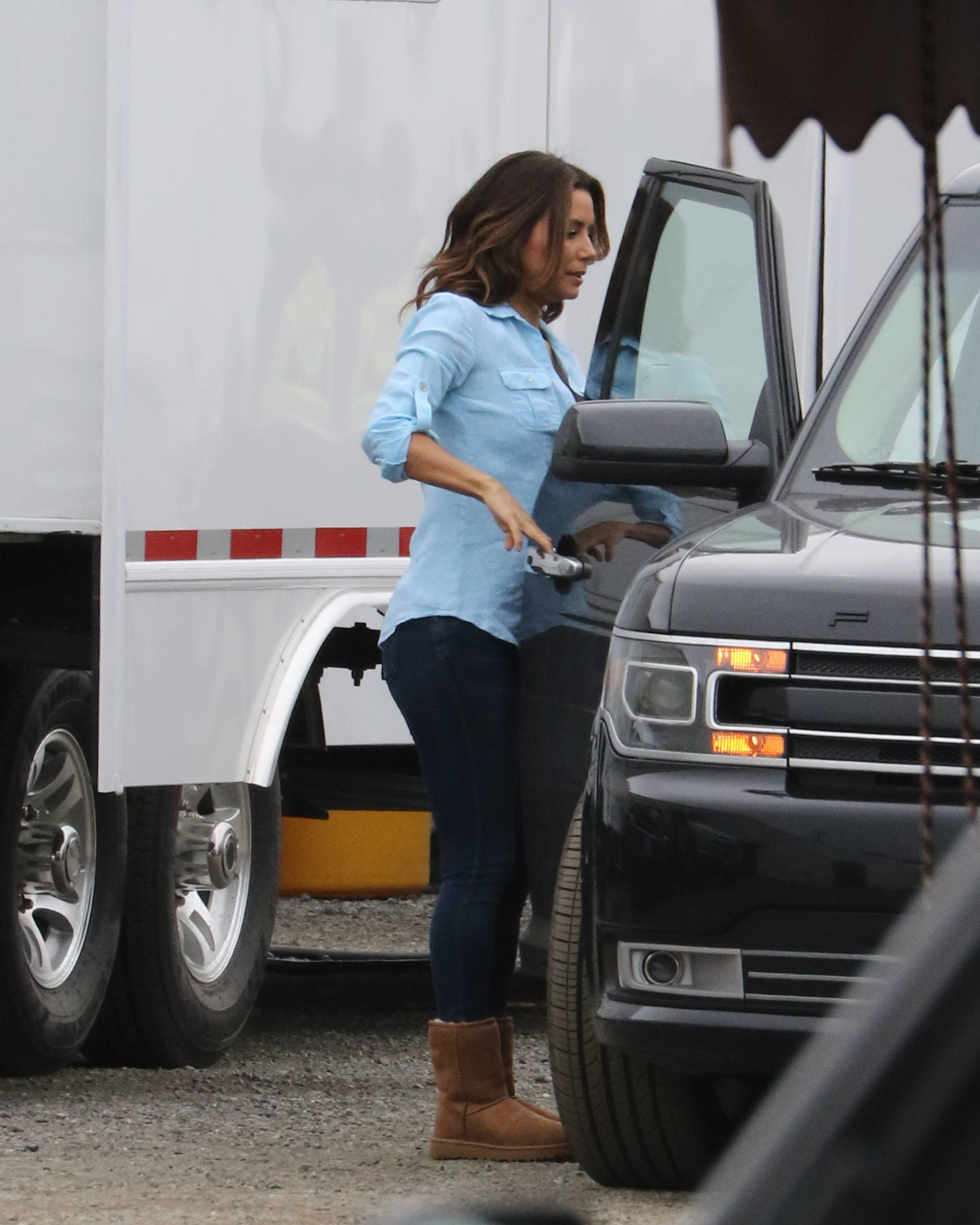 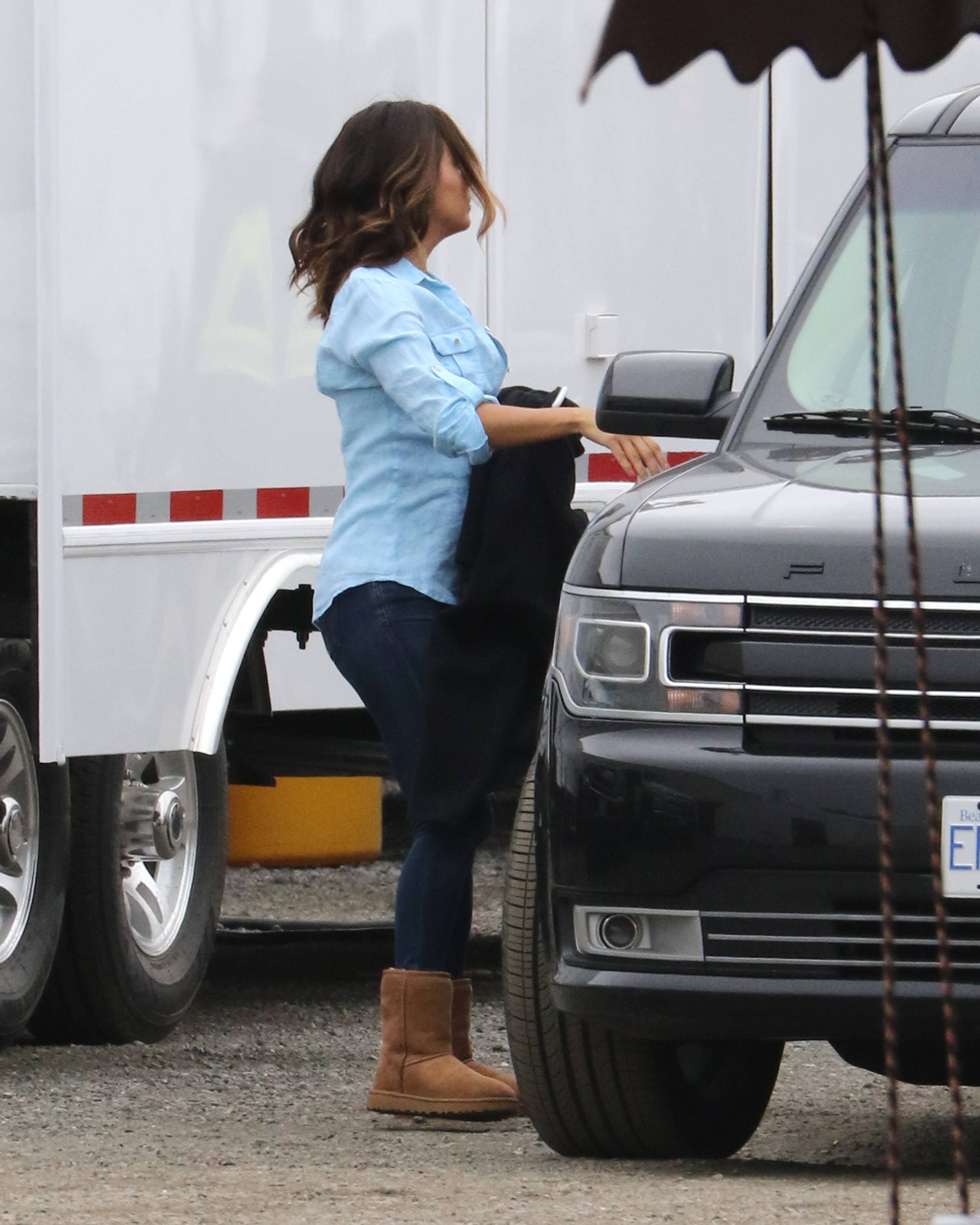 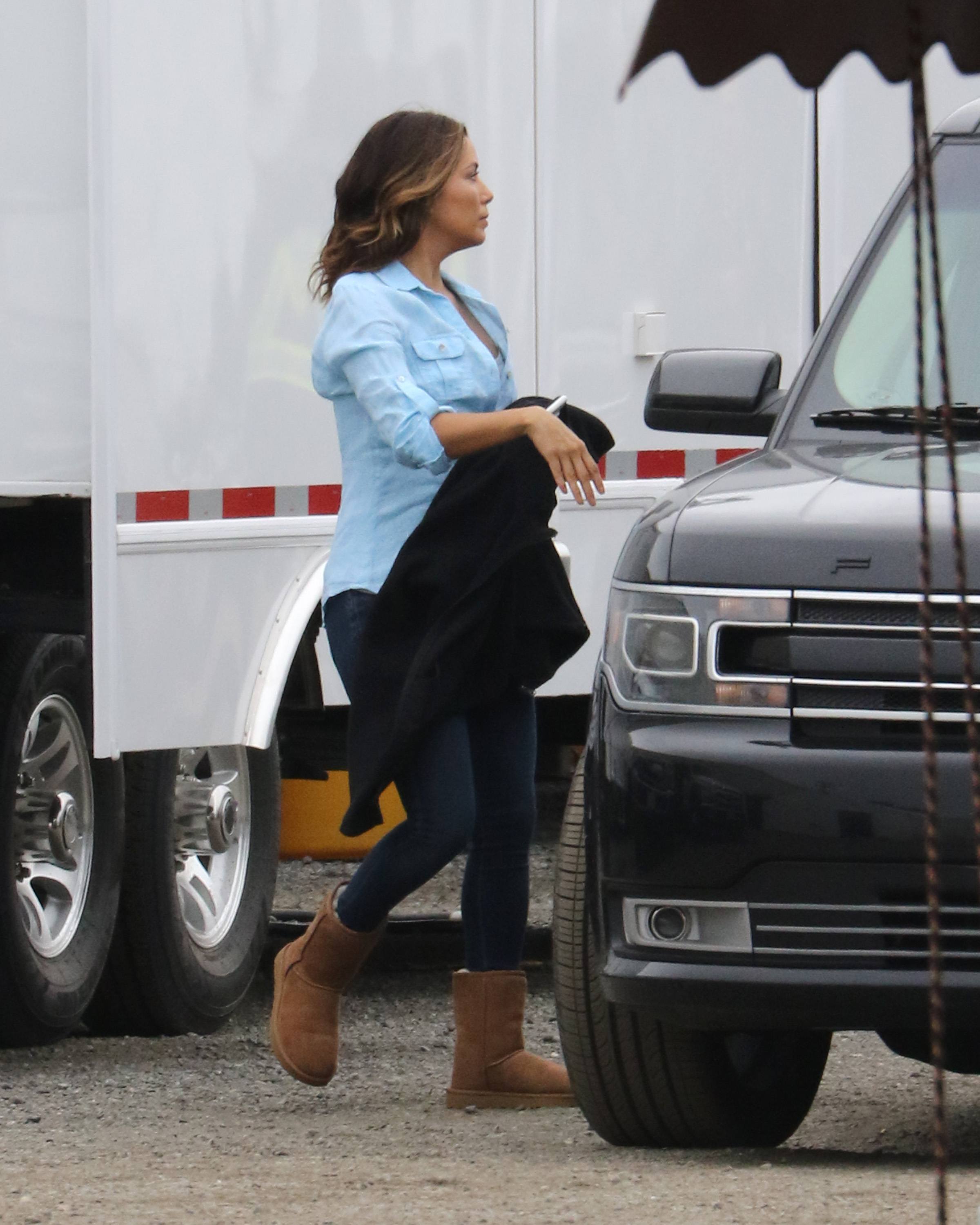 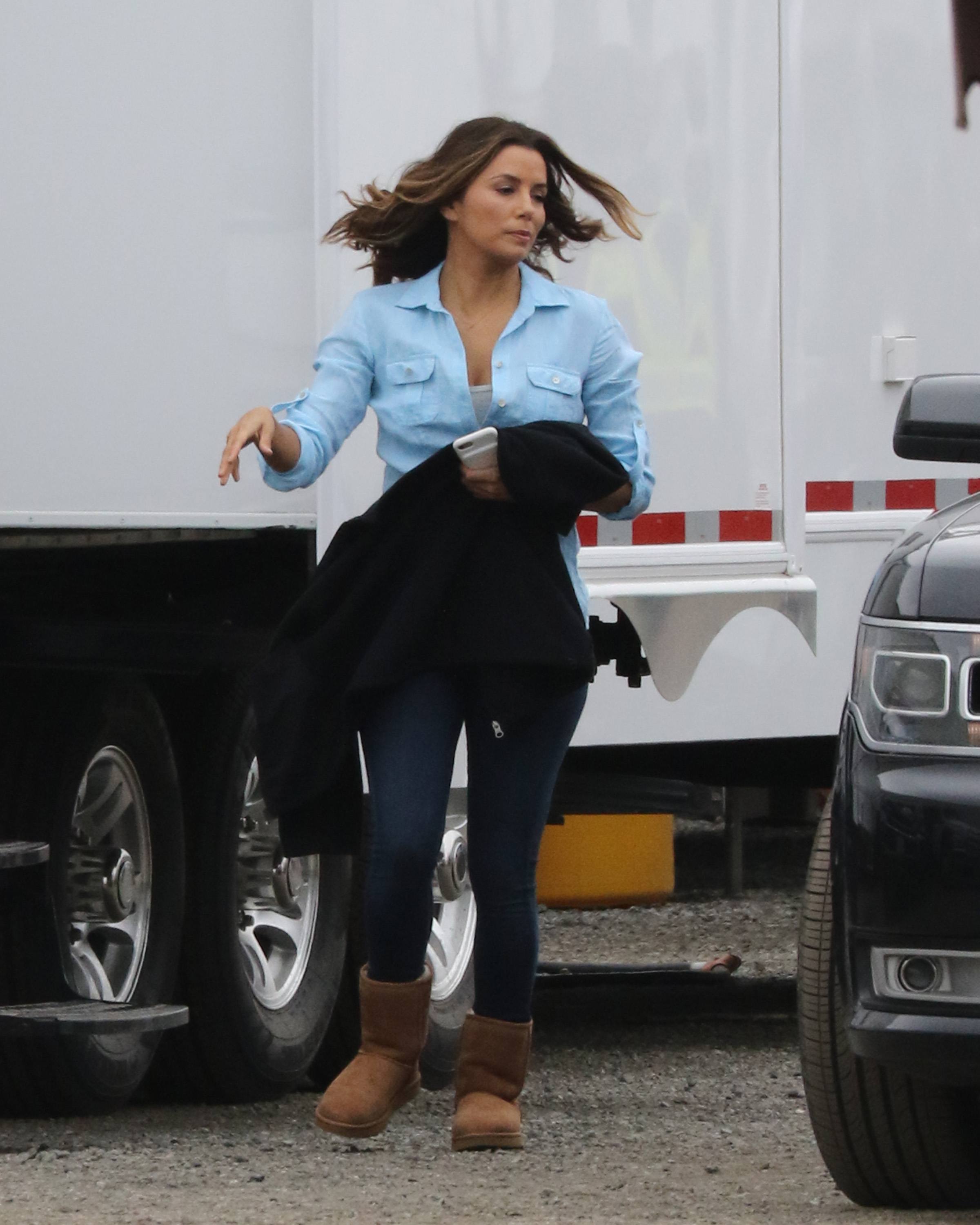 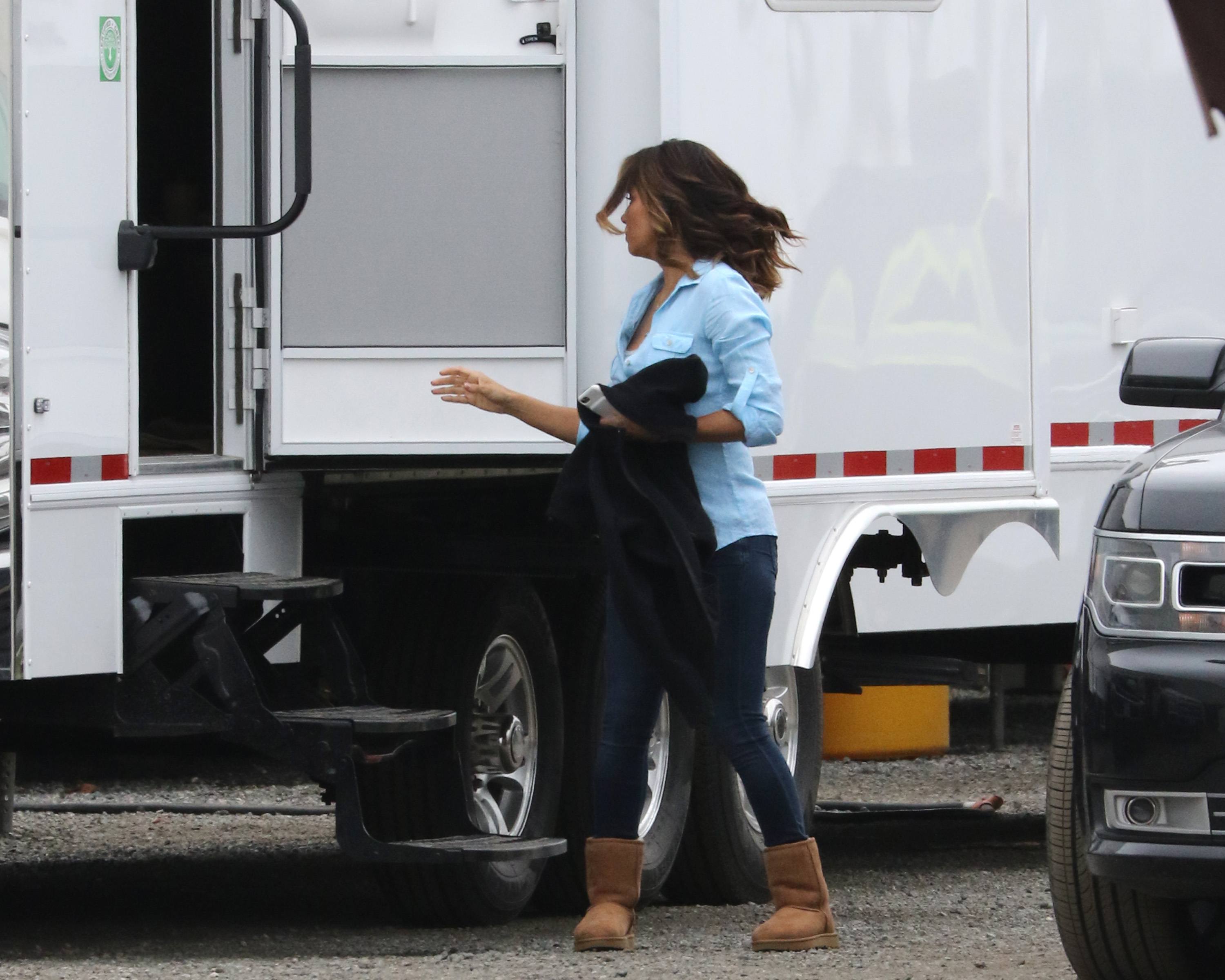