Competitive gaming, or eSports (electronic sports), is one of the world’s fastest growing competitions in sports and entertainment. Two of the top League of Legends eSports collegiate teams in North America are right here in Vancouver: Simon Fraser University and University of British Columbia.

For post-secondary teams and clubs, the uLoL Campus Series is the NCAA of competitive League of Legends gaming. 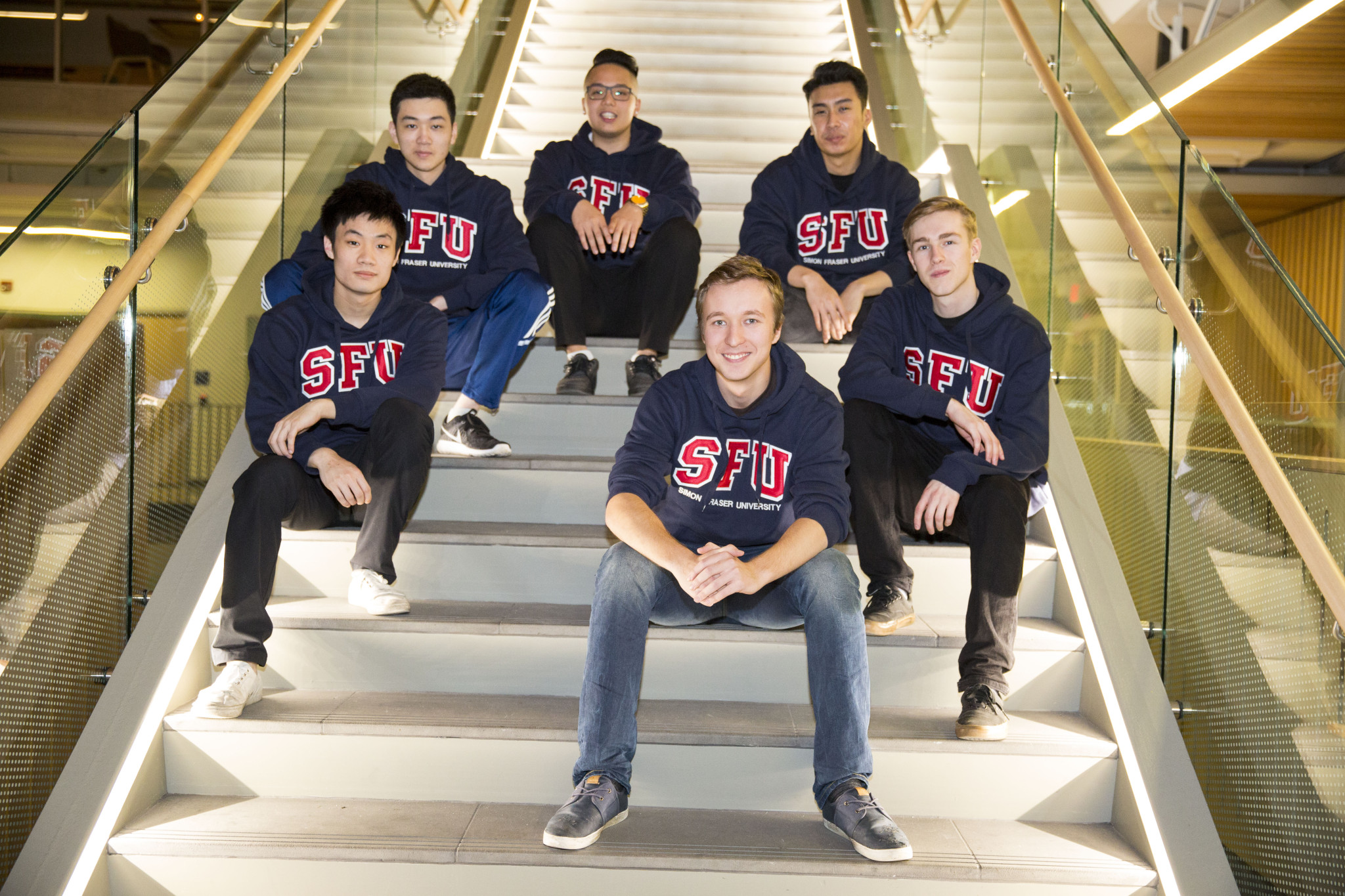 Next week, the two teams are set to face off in the 2015-16 uLoL Campus Series western finals. The winning team will be invited to Los Angeles next month to compete in the championship round for the title of “top collegiate team NA” and up to $180,000 in scholarship prizes.

Over 1,600 colleges and universities have battled to try and find a place as a top team in North America. Schools such as Harvard University, University of Chicago, UCLA, and other top post-secondary institutions across North America have competed and fallen short.

Devoting five days a week, fours hours a day over the past two semesters, SFU’s team has its sights set on just one goal: taking down the 2015 champions at UBC and hoisting the uLoL championship trophy come April.

“Last year, we reached the top eight and had a devastating loss against UBC,” says SFU’s eSports team ‘mid-laner’, Quinn MacDonald. “But this year we have a stronger team with talented new additions and we’re ready to go all the way. We’re hoping to be the ones to beat UBC next week, to be the best in Vancouver, the best in North America.”

While balancing the responsibilities of a student, both teams’ players have worked tirelessly to climb the ladder and become the best of the best.

Each of the students, coming together due to their individual talent, have experienced the challenges similarly faced by any team-based sport when trying to meld as one cohesive unit.

“Being on a team, there are ups-and-downs. People make mistakes and we sometimes forget about what’s best for the team’s success,” says SFU’s Quinn MacDonald.

“Although we experience disagreements within the team, we’re all friends, and we all like each other. It’s been a one-of-a-kind experience for each of us, and we’ve all gotten tremendously better together and have grown to become really close.”

UBC and SFU will face-off against each other on March 23, streamed online by Riot Games.

You can cheer on the team that moves forward to the championship round on April 23 and 24, streaming live from Los Angeles.