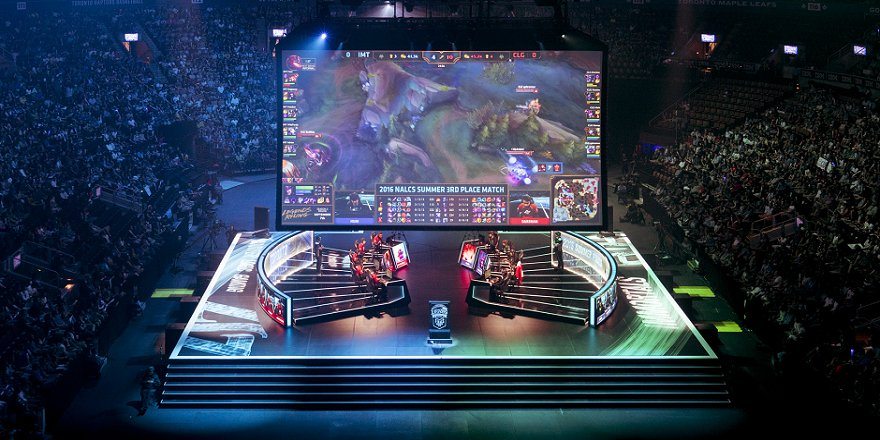 eSports fans in Vancouver are paying over the odds in order to secure their ticket to watch the North America’s top four League of Legends teams battle it out at an event this weekend.

In scenes which you would normally expect to see for the arrival of major music stars, fans are paying more than twice the face value of the original ticket in order to see the event.

The tickets for the League of Legends tournament, which is scheduled to take place this weekend, sold out a month ago, which has prompted fans to flood the second hand market with high price tickets.

According to the League of Legends site, the tickets were sold at $60 for the stands closer to the stage at Pacific Coliseum and $50 for the venue’s other stands. The tickets for the two-day bundle were sold at just $57.65, which were 20% off the actual price.

Fans have taken it to the social media sites such as reddit to ask for tickets, and are willing to pay as much as $100 for either of the stands. Elsewhere, on Craigslist, people are selling tickets for up to $150 a go.

Those searching for a cheaper alternative can still get some official tickets via TicketLeader, but they are few and far between.