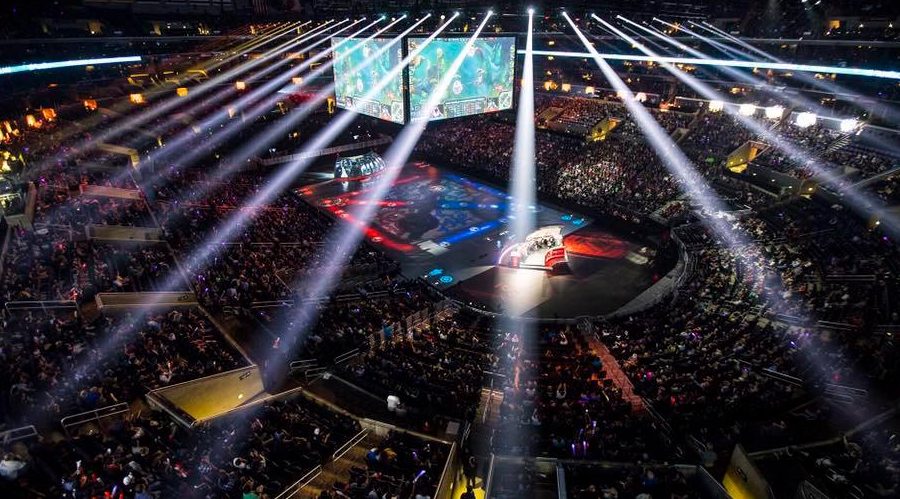 The 2017 North America League of Legends spring finals will take place this weekend, April 22 to 23, at the Pacific Coliseum in Vancouver.

For the uninitiated, League of Legends is one of the largest multiplayer games in the world and a prominent feature on the eSports circuit.

The popular video game sees teams of five battle it out to destroy the opposing team’s base. Teams compete on the world stage for a chance to be crowned champions and an opportunity to land prize pools that can run upwards of $5 million.

The four teams competing at this weekend’s Vancouver event include Phoenix1, FlyQuest, Cloud9 and TSM.

They will battle it out over the course of two days for the chance to represent North America in the 2017 Mid-Season invitational that takes place in Brazil.