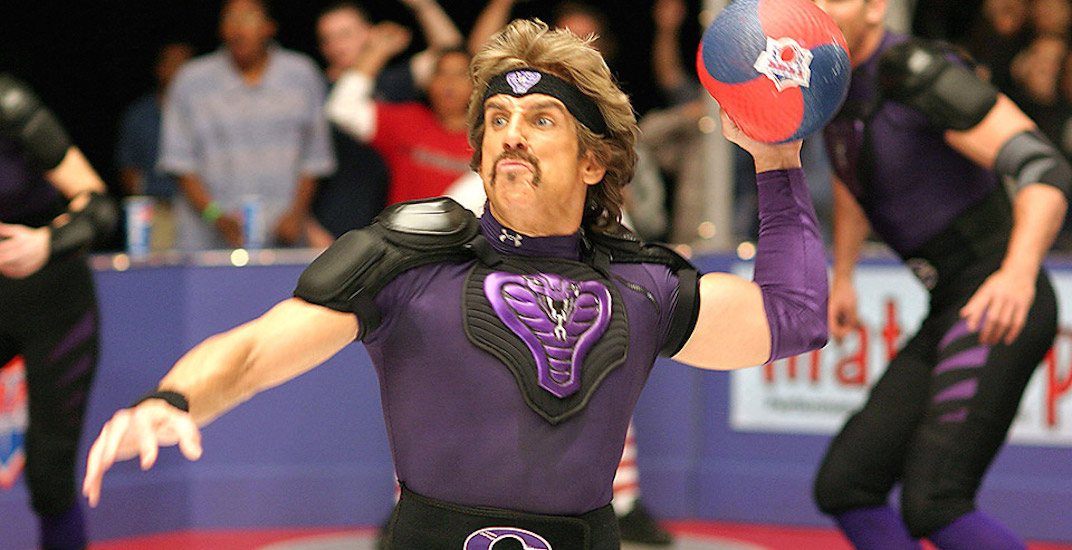 Life will imitate art on August 8, as ESPN takes a page out of a Hollywood script. Literally.

For one day only, the American all-sports television giant will transform ESPNU to ESPN 8 The “Ocho”. 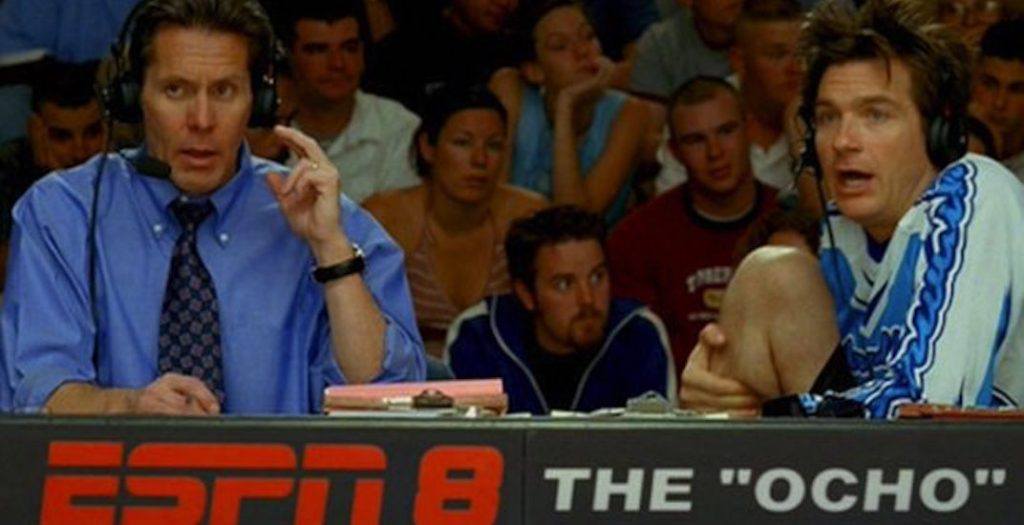 The (previously fictional) channel was parodied in the 2004 movie DodgeBall: A True Underdog Story, starring Vince Vaughn, Ben Stiller, and Christine Taylor. And yes, they’ll be bringing us the finest in seldom seen sports.

While they won’t be broadcasting Average Joe’s Gym versus the Globo Gym Purple Cobras, they will actually broadcast some obscure sports, just like in the movie.

The network will broadcast sports like disc golf, Kabaddi, and arm wrestling.

You will need to know the five rules of dodgeball (dodge, dip, dive, duck, and dodge) because yes, they’re going to broadcast ultimate trampoline dodgeball.

They will even broadcast the 2017 Championship of Bags (whatever that is).

Here’s an explanation of each sport, courtesy of ESPN:

Unfortunately for viewers in Canada, ESPNU is not available north of the border, although it would make a lot of sense for TSN (20% owned by ESPN) to pick up The Ocho on one of their five stations.