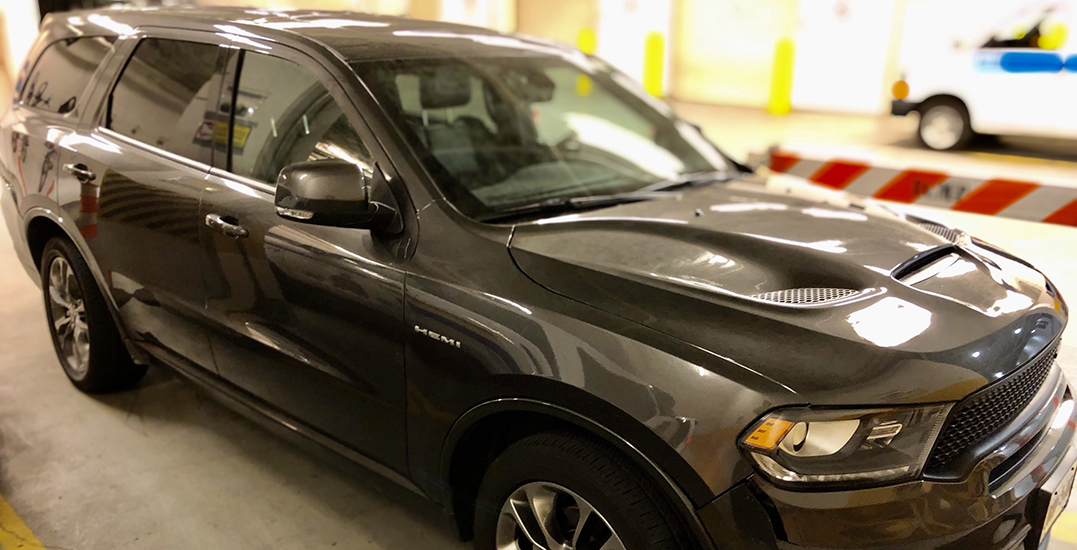 An erratic driver was arrested on Monday morning after allegedly crashing into a police cruiser in North Vancouver.

The incident took place at approximately 8:40 am. The North Vancouver RCMP says that an officer was patrolling in the area of the North Shore Auto Mall, near Fell Avenue and Automall Drive.

During this time, the officer reportedly witnessed a grey Dodge Durango “driving erratically.” RCMP said that “the driver of the SUV saw the officer and sped away at a high rate of speed.”

The SUV circled back, however, and drove towards the officer, crashing into the police vehicle. The Durango fled the area shortly after and although the officer attempted to pursue the suspect, the pursuit was terminated to avoid further risk to the public.

Police say that the Durango was heavily damaged and fortunately, was unable to drive far. Several other police officers responded and conducted patrols, and located the suspect 30 minutes later.

The suspect vehicle was caught less than a kilometre away, and the man who is believed to be the driver was reportedly standing outside the vehicle. 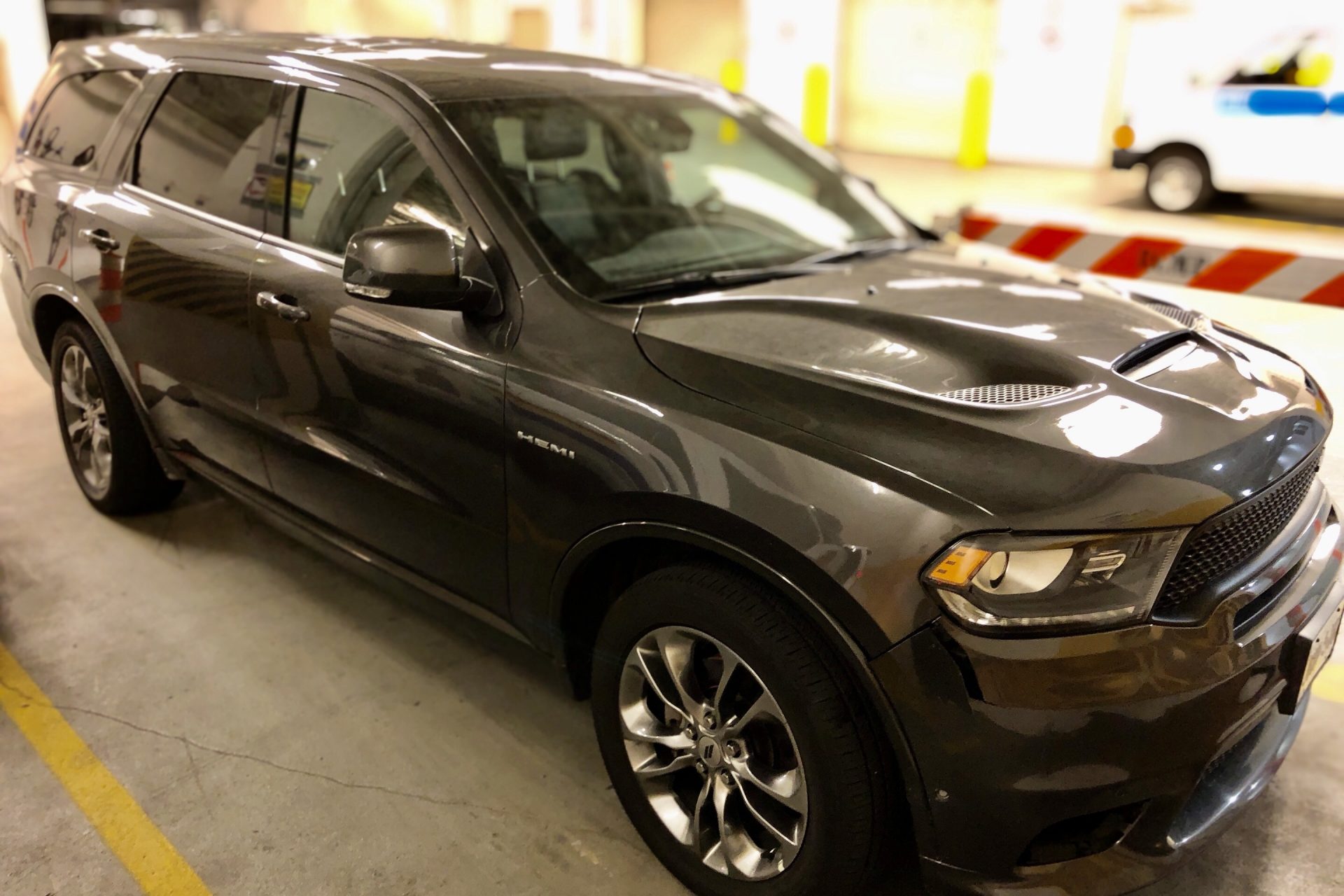 A 26-year-old man from Princeton, British Columbia was arrested without incident.

Investigators report that a number of charges will be recommended against him, including Assault with a Weapon, Dangerous Operation of a Vehicle, and Flight from Police.

Sgt. Peter DeVries of the North Vancouver RCMP said that one officer was taken to the hospital but released shortly after.

“The police officer suffered back injuries and was treated at the local hospital,” according to Sgt. DeVries. He was released after being examined by doctors and will recover. We’re relieved there weren’t more serious injuries to the officer or members of the public.