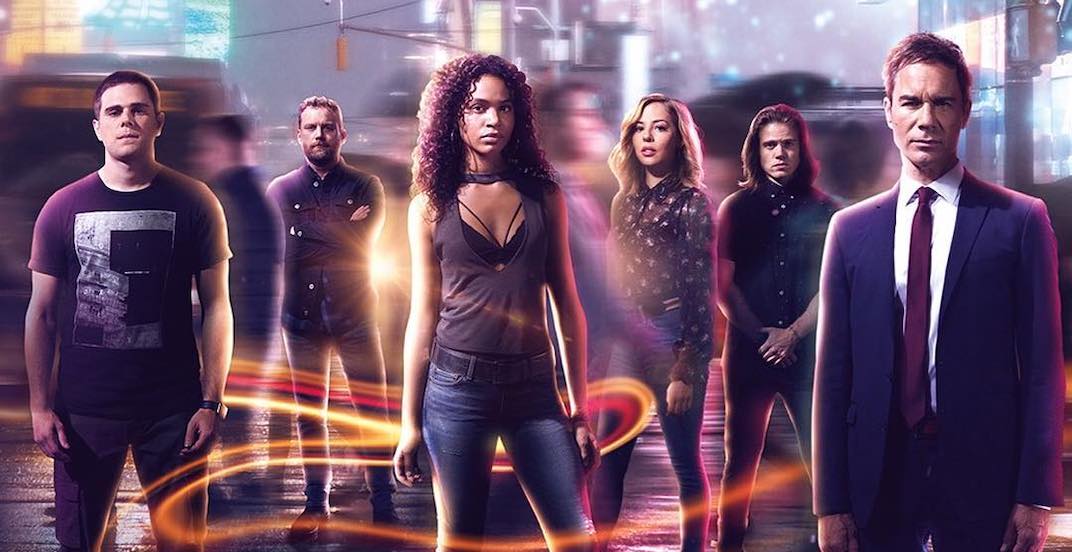 ‘Tis the season for staying inside and binge-watching your favourite shows.

But have you ever thought about how your Netflix habits affect the Canadian film industry?

Travelers is a sci-fi series based on the premise of — you guessed it — time travel. If you haven’t already seen the first season, here’s why you should: everyone involved in the show is from right here in Canada.

The show’s lead actor, Eric McCormack, is best known for his role on the New York-set sitcom Will & Grace, but the Ontario-born actor wants this show to succeed on Netflix, and he needs your help.

According to McCormack, Netflix’s “secret algorithm” is based on the number of viewers that tune in to a show in a short period of time — aka “binge-watchers.” So the future of the show depends on the number of people that watch the full season within the first week of the premiere.

McCormack is very proud of the show, which is filmed in Vancouver and employs an all-Canadian cast and crew.

“[I] remember when the words ‘Canadian television’ just made people laugh out loud,” he says. “[Travelers] has been and continues to be an example of how great a show, and how global a show, we can make within this country, and not have to settle.” 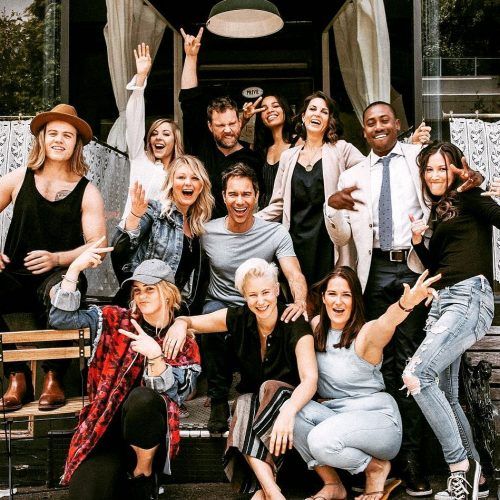 The show’s creator, Brad Wright, says his “formula” to a successful show is to find a recognizable star and build a cast around them. And one of his rules is to hire Canadians first.

“I like being able to say we’re a Canadian show,” he says. “If you find everybody you need here, why would you bother to keep looking?”

He reveals that he wrote the lead role for Eric, having worked with him before. The rest of the main cast are Vancouver-based actors, including Nesta Cooper and Mackenzie Porter. 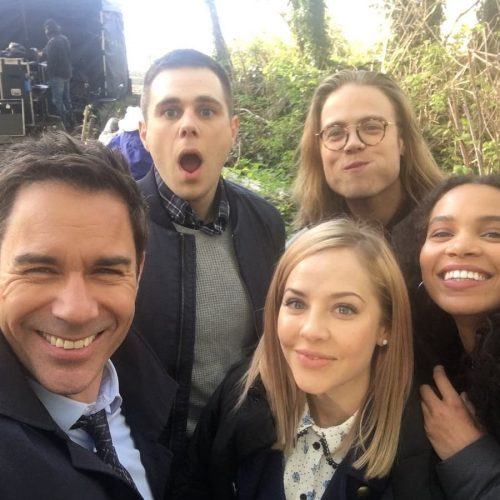 According to McCormack, the series’ third season, which premiered December 14th, is going to be big.

“Not to give anything away, but it’s a pretty big ending. I think it’s going to make audiences phone Netflix, text Netflix, and go ‘we want more, we have to have more!'”

You heard him, Canada: cancel your holiday plans, because you’ve got some binge-watching to do!