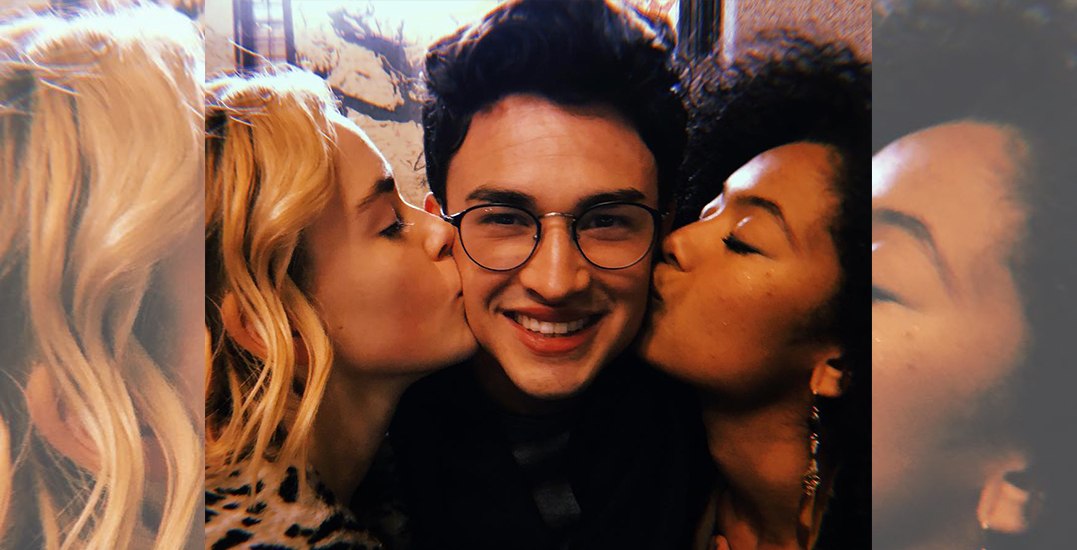 When they aren’t fighting evil forces in their fictional hometown of Greendale, the cast of The Chilling Adventures of Sabrina are still hanging out, but seem to be on an even more important mission – to find the best food in Vancouver.

This past weekend a few of the uber-popular show’s cast made their way around some top spots in the city for food and beverages, and they documented it along the way. 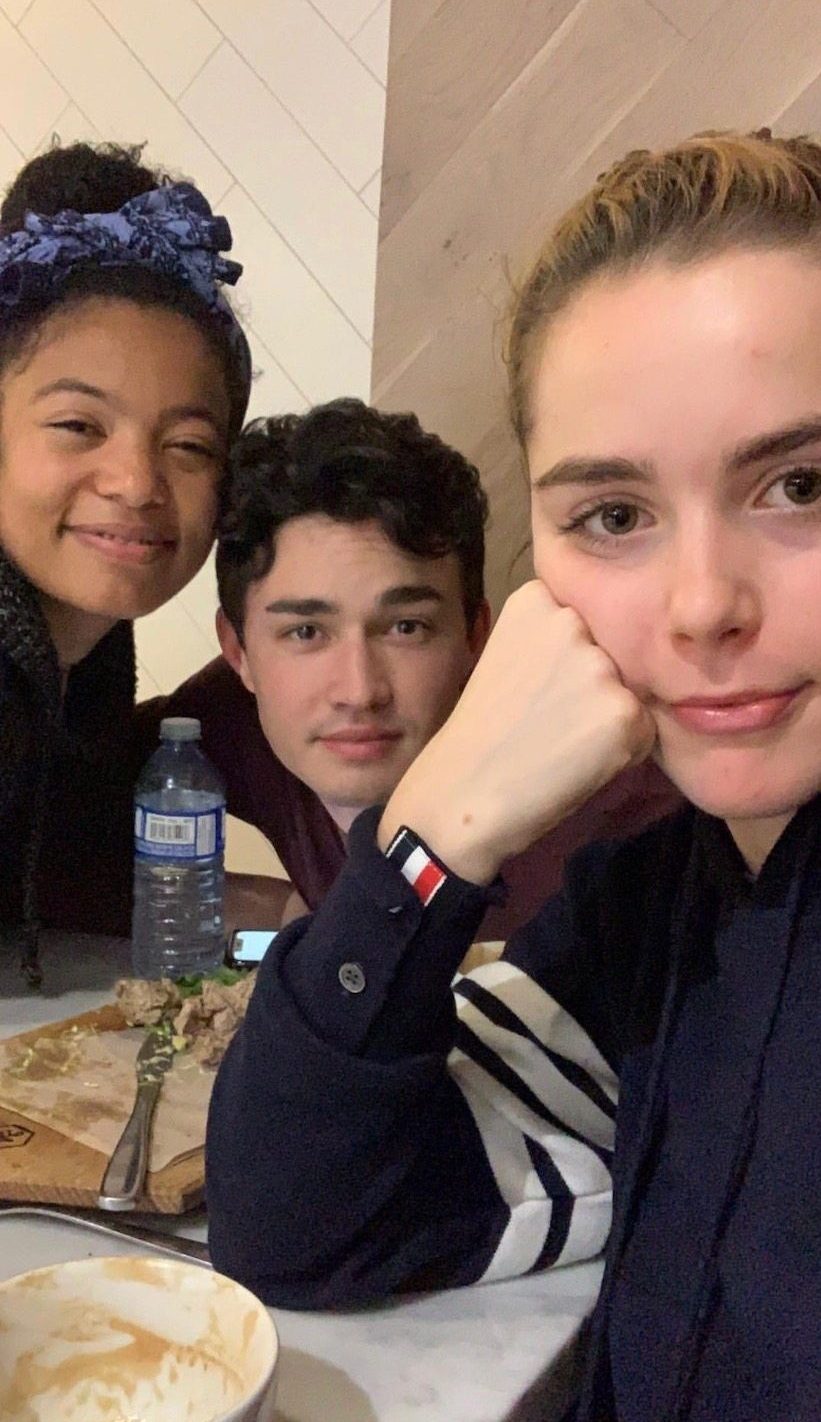 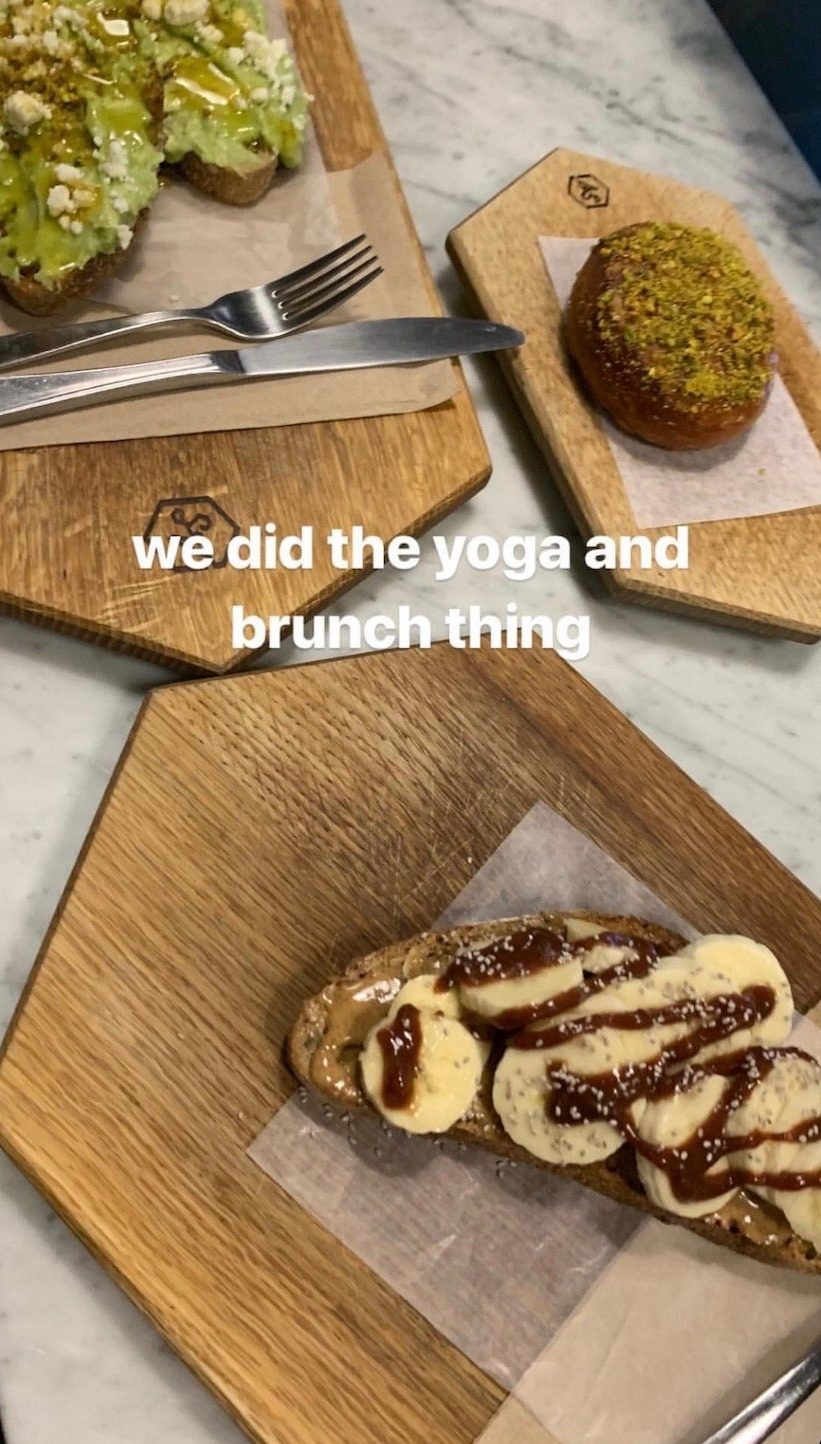 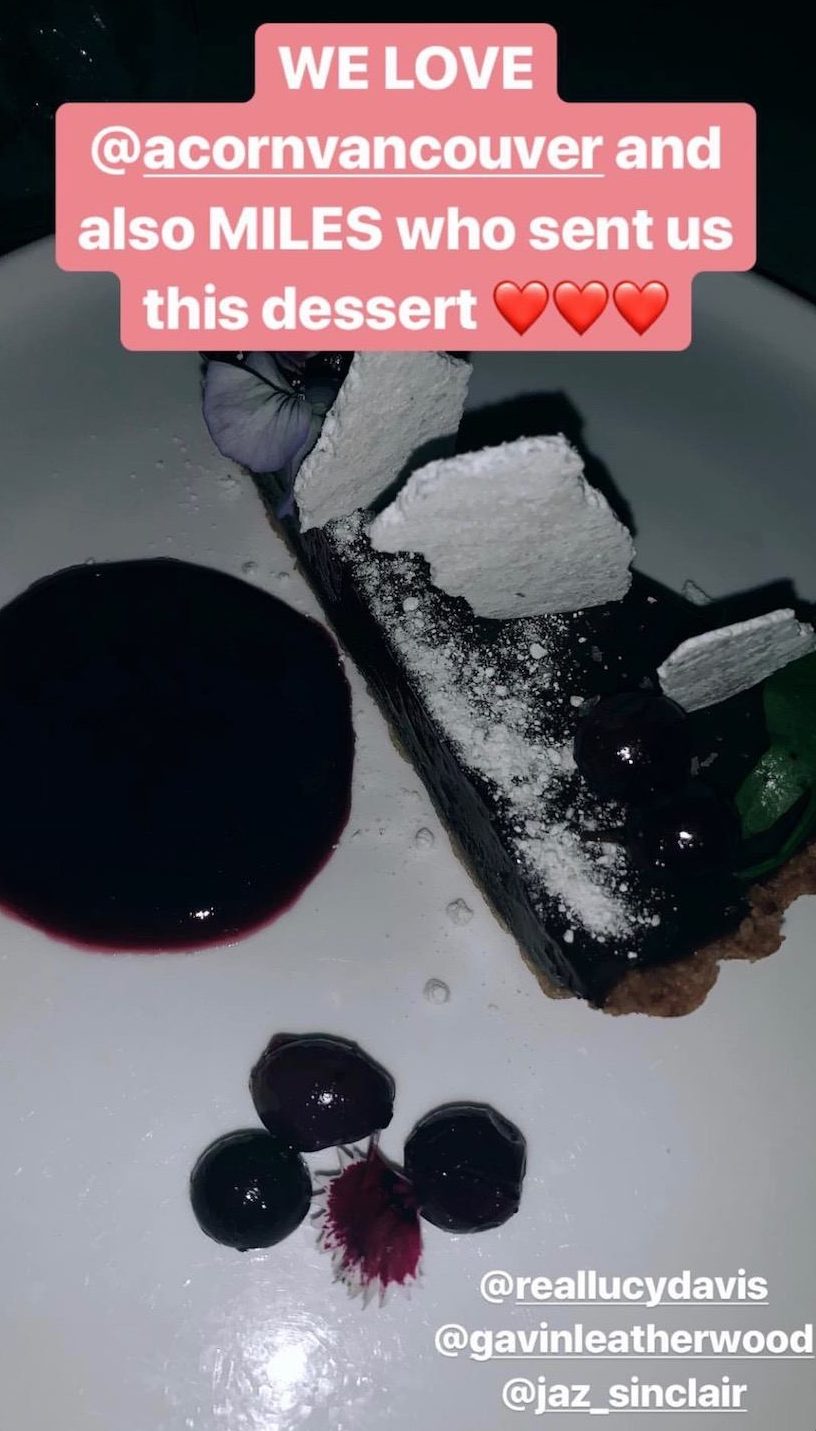 The cast is in town filming the second season of the dark coming-of-age story.

The teaser trailers for season two have recently been released – looks like all that spell-casting has made these witches and warlocks hungry IRL!