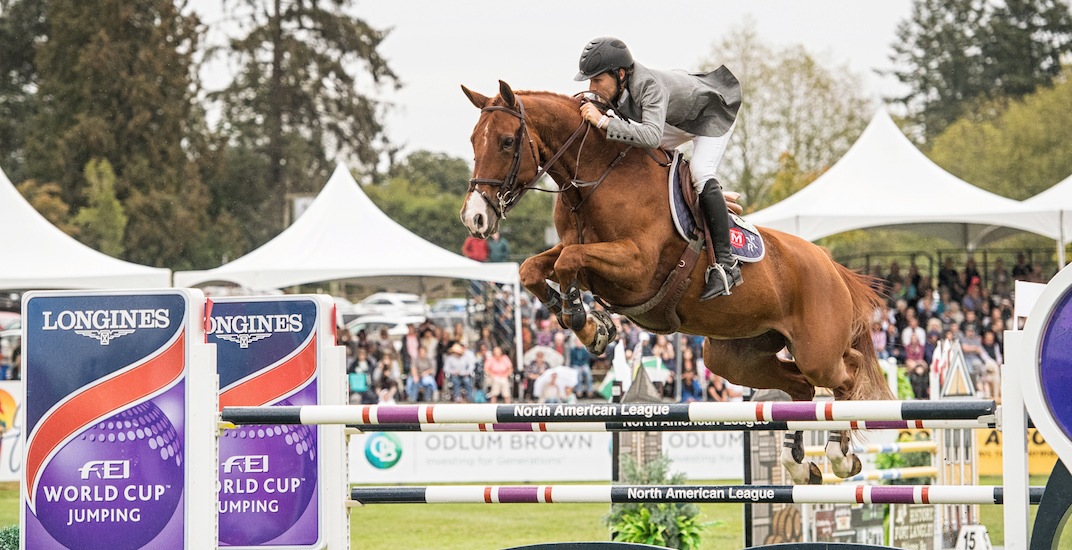 The trolley horses around Vancouver are always an interesting sight to see, but for one day this August they will be trumped by a more acrobatic display of equestrian skill.

Show jumping will be seen in Stanley Park on August 23 as a part of the Canada 150 celebrations, and in the lead up to the August 27 Longines World Cup Qualifier at Thunderbird Show Park in Langley. 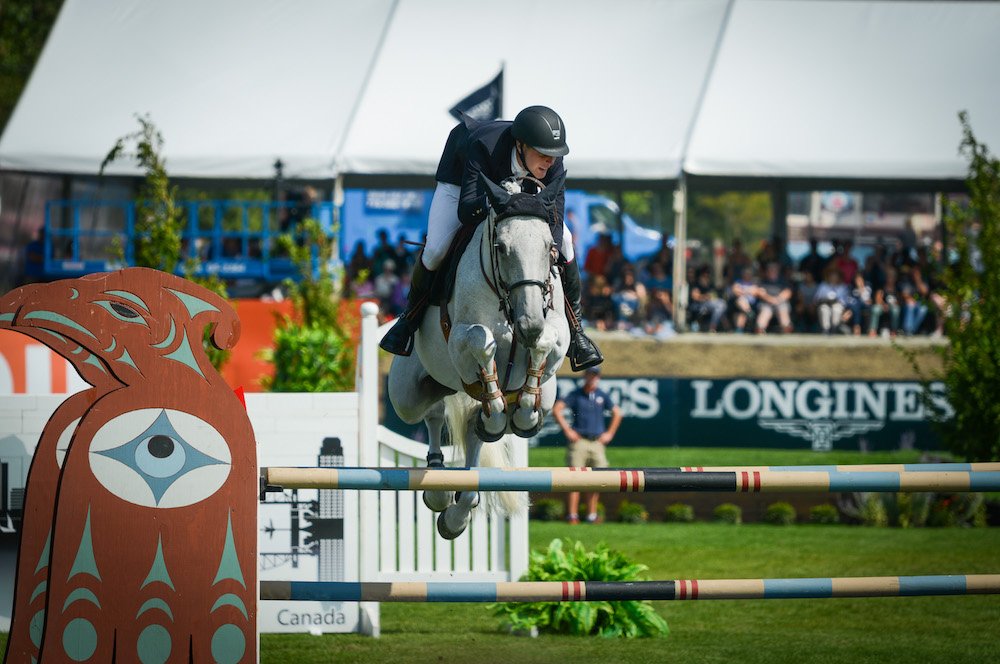 Ben Asselin will be at Stanley Park on August 23 to give key points on the sport of show jumping. (via Thunderbird Show Park)

Both Asselin and Cook will be competing at in the World Cup Qualifier on the 27 for a chance at making it to finals in Paris, France, but they will be working together on August 23 to explain the sport of show jumping to attendees.

This will be the first time that Stanley Park has ever hosted show jumping, and mounted police will also be on site to answer questions about the training of their own horses.

Where: Stanley Park – On the Green by the Totem Poles