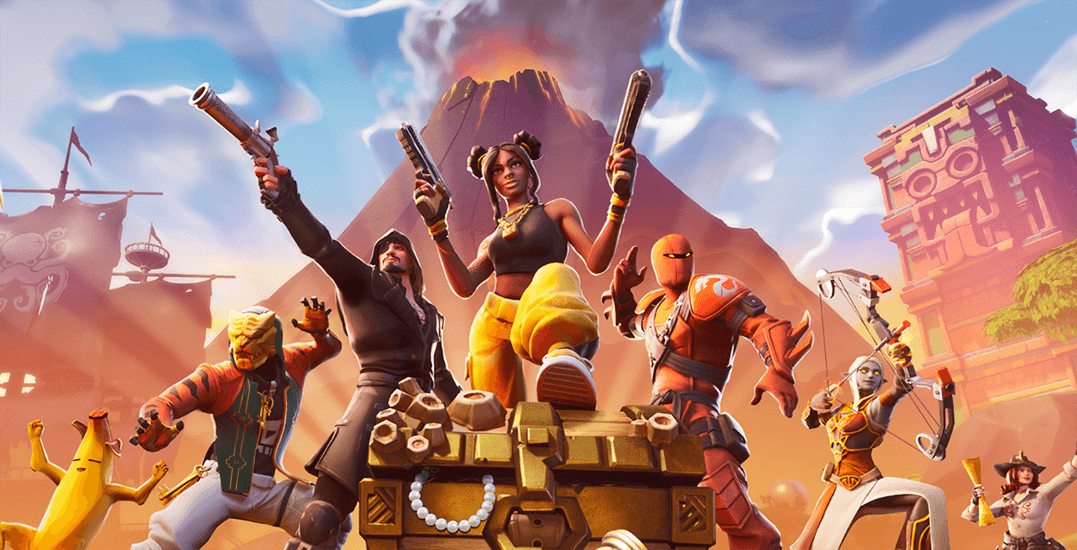 The high-stakes competition begins with ten weekly online open qualifiers, running from April 13 to June 16, 2019. Each week, eligible Fortnite players will be able to compete for $1,000,000.

Following that, the top 100 Solo players and the top 50 duo teams in the world will take to New York City for the Fortnite World Cup finals, taking place from July 26 to July 28, 2019.

This final competition will feature a whopping $30 million prize pool. Each player who participates is guaranteed to take home at least $50,000. The biggest prize, however, will be handed to the Fortnite World Cup Solo Champion, who will walk away with $3,000,000.

The final will also feature additional events for participants and those attending in-person, in the form of custom challenges in different modes and formats.

More details are expected as the competition date draws closer.

Epic Games’ announcement, however, comes after what could be seen as a challenging January for the game.

According to Superdata, a market research company for digital games, Fortnite’s revenue across all platforms saw a 48% month-to-month decrease in January. Sales are still significantly higher compared to January of 2018 though.

The game’s financial performance is still nothing short of impressive, however. In a ranking of the top grossing titles for PC, console, and mobile games, Fortnite placed as the fifth highest game on PC and the second highest game on console. 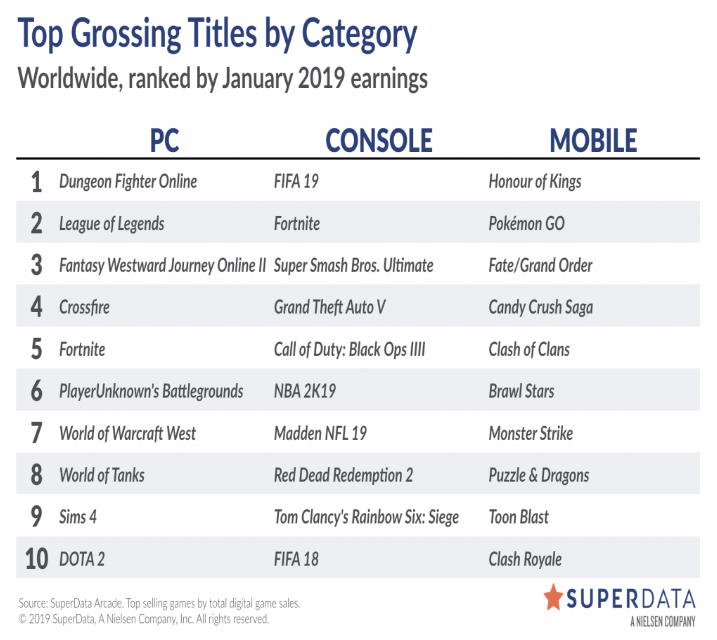 According to Bloomberg, the 100-player shooting game listed over 200 million players earlier in November of 2018.