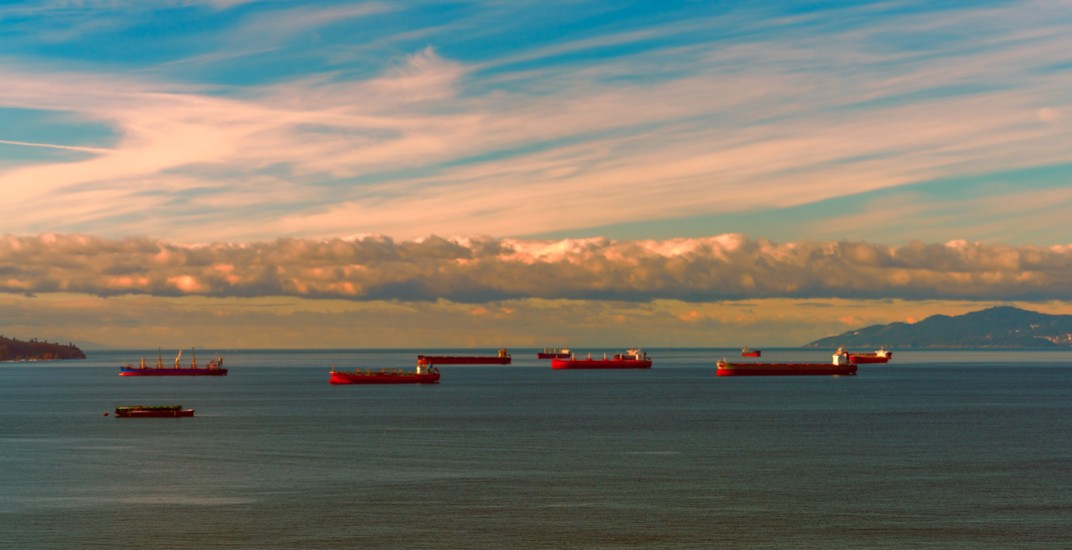 Two people had to be rescued from the waters of Vancouver’s English Bay on Tuesday, after a cargo ship lifeboat drill went terribly wrong.

According to Colin Henthorne, Rescue Co-ordinator with the Canadian Coast Guard, the service was notified of the incident about 4 pm.

The cargo ship put out a call reporting the incident, and a local sailboat, as well as the Coast Guard, attended to help those capsized, said Henthorne.

One of those people was uninjured and was able to climb back aboard the ship, he said, but another had injured his leg and was taken to hospital.

Henthorne says a capsize during a drill like this is an unusual occurrence, and to his knowledge, has only happened once before in Vancouver, a few years ago.