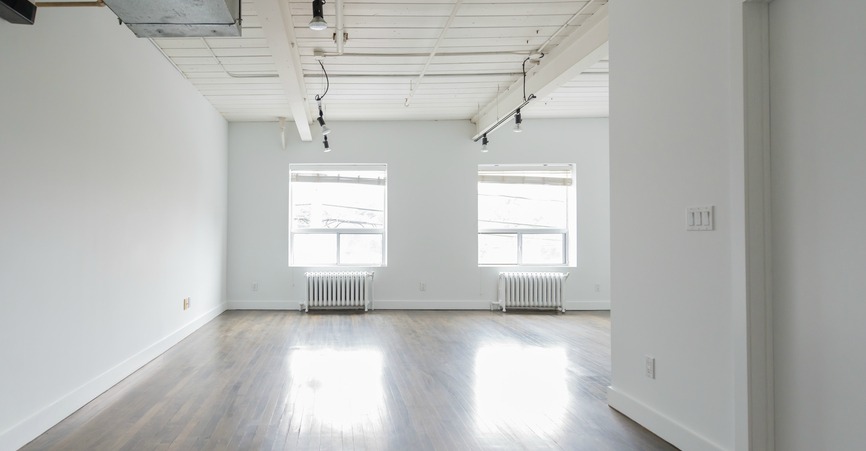 A report that’s to be voted on by City Council on June 29 makes recommendations for policy and regulatory changes that would see higher property taxes implemented on owners of empty homes. They will vote on whether or not to send a letter written by Mayor Gregor Robertson to the province on behalf of council.

Mayor Robertson says Vancouver’s housing market is, first and foremost, meant for homes, not as a commodity to make money with.

“We need a tax on empty homes to encourage the best use of all our housing, and help boost our rental supply at a time when there’s almost no vacancy and a real crunch on affordability,” he says in a statement. “The BC government recognizes the need for more housing supply to address affordability and they can enable the best tool to help turn thousands of empty homes into rental homes. I’ve asked for the BC government’s urgent support to tax empty homes but the City needs to take action with or without other levels of government.”

The report notes that empty homes in Vancouver put a strain on a housing market that’s already stretched to capacity. A growing population, increased demand, and a limited supply of purpose-built rentals have created a “tight rental market” in the city.

Now, says the city, the strain is being felt on some of Vancouver’s most vulnerable populations, including seniors and those with moderate to low incomes.

The city says they determined taxes and levies on empty homes would be the best step forward after conducting a workshop with local experts on options for solving the problem. People targeted with an empty homes tax would include owners of second homes who only use the property occasionally, Air BnB renters, and anyone else who owns a property that isn’t their primary residency.

If the province fails to act by August 1, the city says they will do one of the following:

Christy Clark has responded in a tweet, saying they will review the report and “respond quickly.”

Thank you @CityofVancouver for your thoughtful work on housing vacancy. We are reviewing your report and will respond quickly.