Ever notice the several hectares of fenced off space adjacent to Playland formerly known as Empire Field?

Well the next time you decide to pass on by this gaping plateau you will definitely see some progress in transforming the additional 6.8 hectares of park space into a brand new community gem. Empire Field is a part of a master plan proposed to enhance the Hastings Park of today into a greener, year-round destination for recreation, and fun.

Hastings Park is recognized as Vancouver’s second biggest park and city-wide asset. Essentially, the master plan for the east Vancouver park is to amalgamate 30 hectares of green space. Vancouverites can expect the park and recreational amenities to be added by fall 2014. These mostly include:

Empire Field has always been a place of great events historically as such: 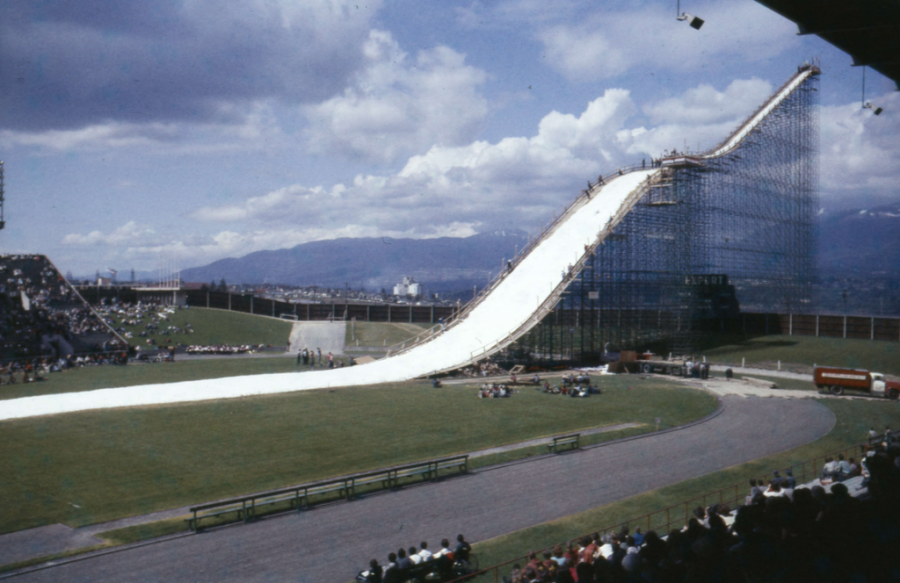 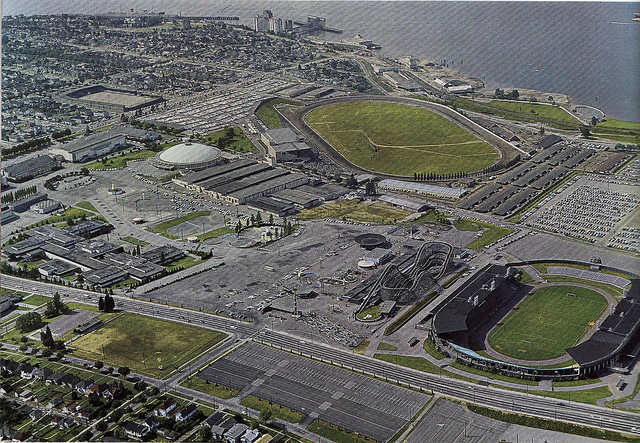 2010: Empire Field became the temporary stadium for the BC Lions’ season while BC Place was undergoing renovations. 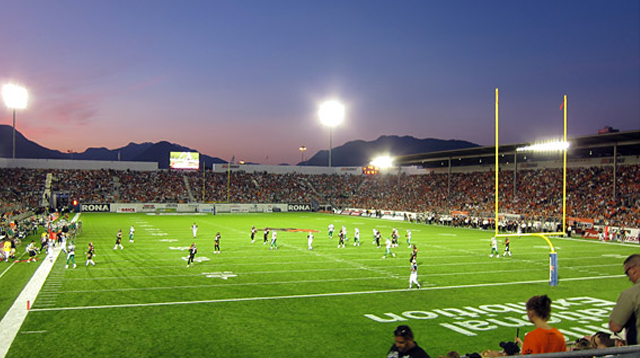 2011: The Whitecaps FC made their debut into the MLS by defeating Toronto FC 4-2. 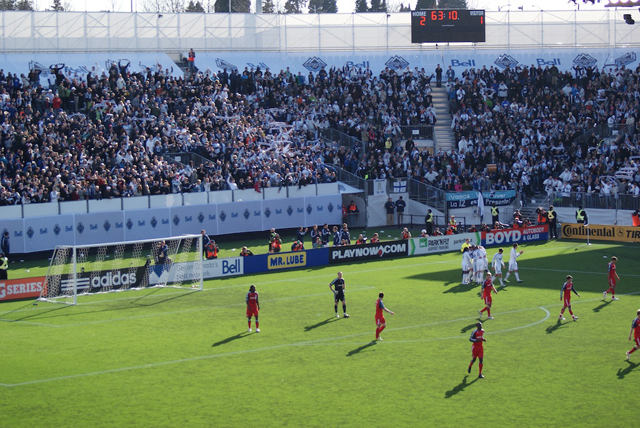