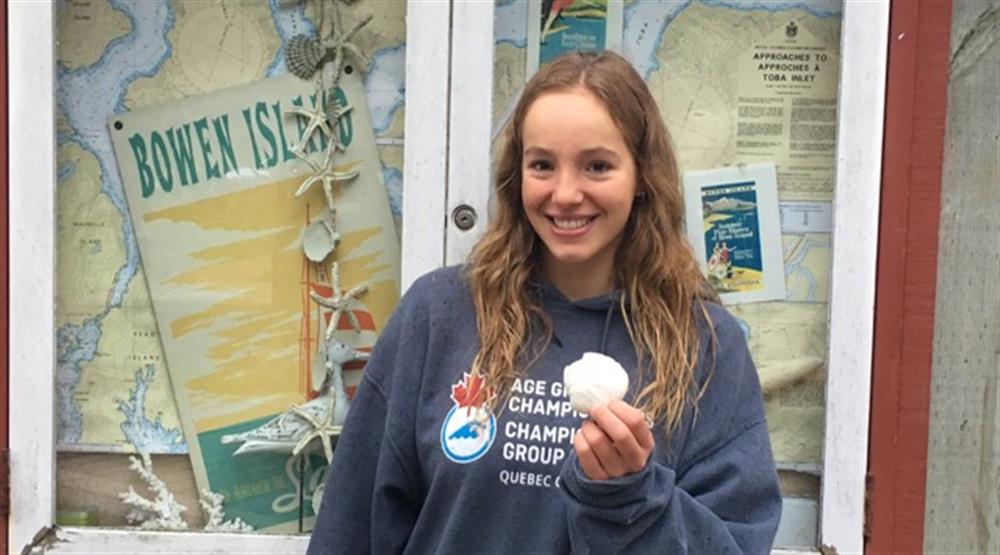 Kelowna teenager Emily Epp is preparing to swim the English Channel in July to raise funds for the Canuck Place Children’s Hospice.

The 17-year-old’s fundraising goal is $10,000, to pay tribute to her “courageous” sister Elan, who has been part of the Canuck Place program since 2012.

As part of her preparations, Emily swam 35 km around Bowen Island on Saturday. Beginning at Snug Cove at 7 am, it took her over 11 hours in water temperature of 14 C.

To replicate the conditions of the English Channel Swim, her Bowen Island prep was continuous, without interference from her coach or aid boat or the help of a wetsuit.

Her open water coach, Brent Hobbs, is impressed with how strong she is.

“You don’t meet many teenagers who are this focused,” he said in a media release.

“This is a personal goal for Emily but there’s much more to it for her. She’s really doing this to honour her sister Elan.”

Hobbs himself completed the English Channel swim back in 2008.

The English Channel swim is approximately 32 kilometres (21 miles) of water between Britain and France, which many consider to be the ultimate long distance challenge.

The fastest person made the swim in a little over seven hours while the slowest took about 27 hours.

Not only is the distance a challenge, but more so the variable conditions that one is likely to encounter. The water is cold, and while it’s too cold for sharks, there is a good chance of jellyfish, seaweed and the occasional plank of wood.

It is also one of the busiest shipping lanes in the world with up to 600 tankers passing by and 200 ferries and other vessels crossing daily. 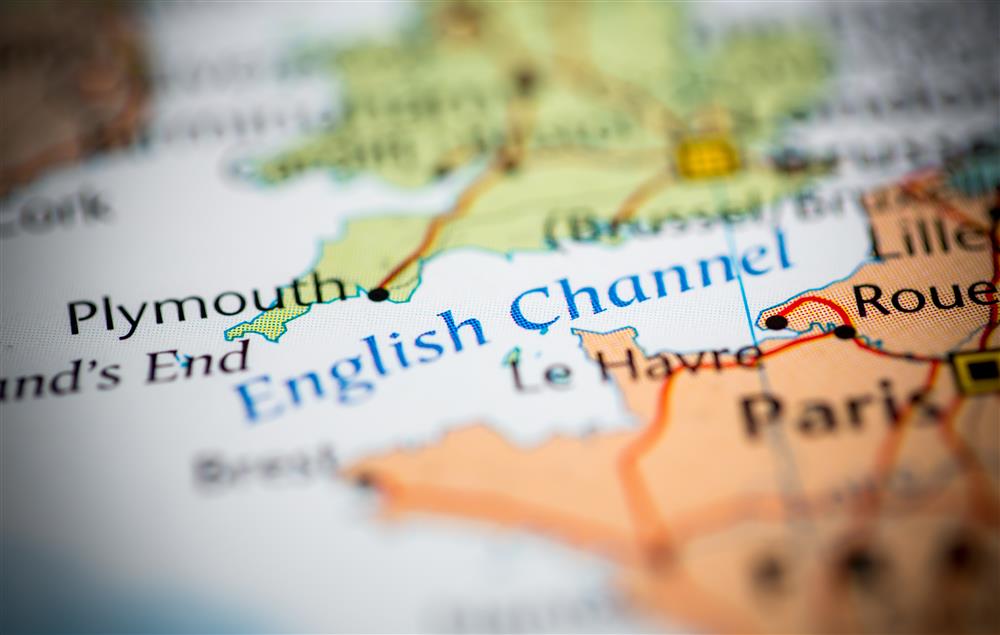 Emily has already raised over $4,000 for Canuck Place Children’s Hospice in honour of Elan. Her friends and family in Kelowna have supported her and donations have come in from all over British Columbia.

The Kids Helping Kids Foundation has also pledged to match Emily’s donations–they want her to make twice the impact for Canuck Place Children like her sister Elan.

Elan had a viral infection at 18 months old and following that, she experienced damage to her nerves and lost all of her motor control.

By 2012, Elan was dealing with significant amounts of pain and vomiting 15 to 20 times a day. She wasn’t sleeping as a result and cried for many hours, all day and all night.

However, when the Epp family first showed up at Canuck Place, everything changed.

“Canuck Place’s Dr. Siden recommended some treatments that Elan had never had before,” recounts Elan and Emily’s mother Cheryl Epp, in the release.

“Being able to see her smile, laugh, play with her sisters, and sleep after years of suffering is something I don’t know how to describe with words.”