There is a noticeable police presence at Granville Island this evening after a person was stabbed inside the Emily Carr University of Art and Design campus.

According to CKNW, a student suffers from minor injuries and the suspect is at-large.

Vancouver Police have been reached out for further comment.

Emily Carr University administrators released the following statement in response to the incident:

This evening at Emily Carr University there was an incident involving two students in which one student allegedly assaulted another.

The Vancouver Police are currently investigating this situation. Emily Carr University would like to express concern for the well being of all students involved in this incident and on campus.

The student who was assaulted is recovering and we are monitoring the situation on a continual basis. In order to deal with this situation in a systematic way, classes will be cancelled on Thursday, December 3rd, 2015.

Emily Carr University strives to provide a safe environment for all students, faculty and staff. There have been no incidents of violence on our campus in recent history and student safety is of utmost importance. Respectful treatment of others is essential to an environment in which members of the University community can achieve their academic and professional potential. 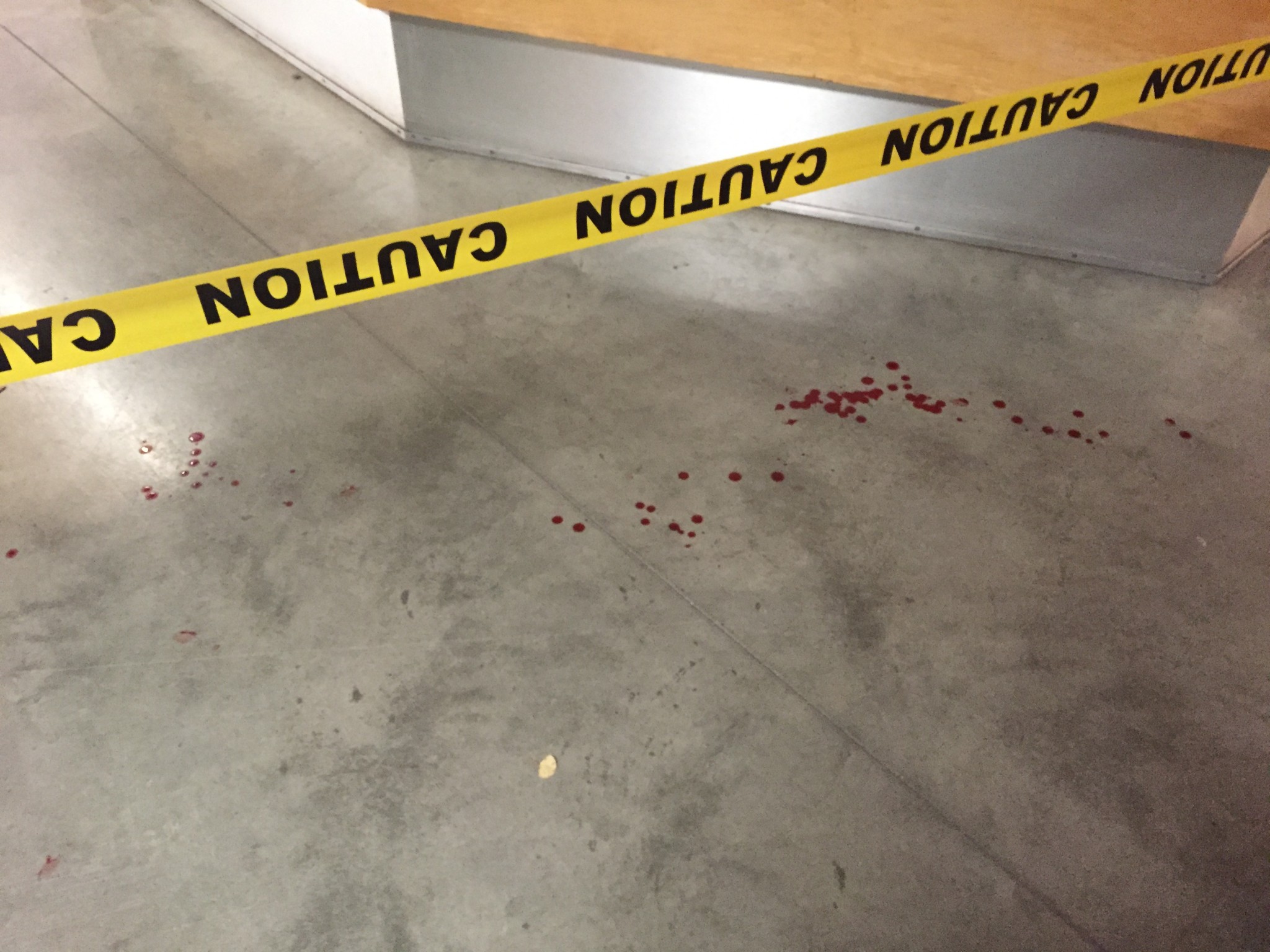