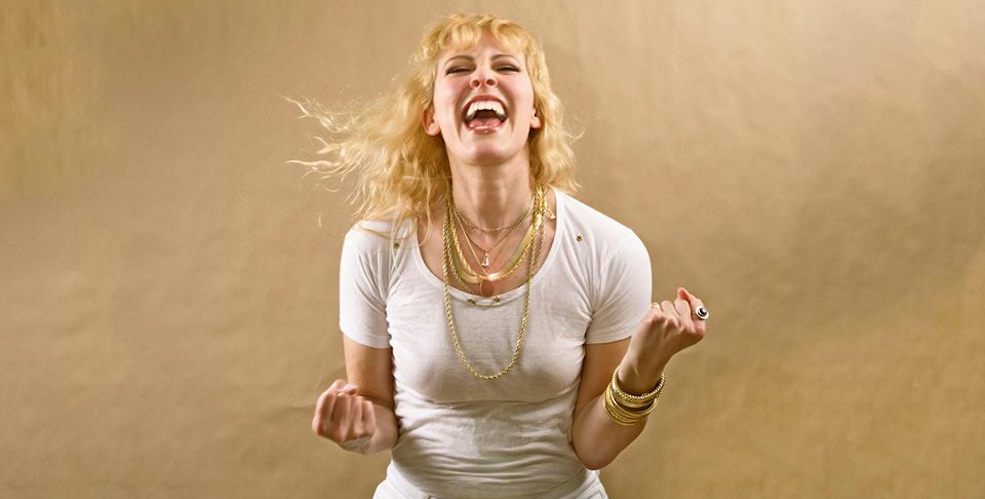 Festivals are often a time of discovery, when the opportunity arises to take in an artist you may never have had the chance to listen to — or watch perform — before.

The Vancouver Folk Music Festival, which runs from July 15 to 17 at Jericho Beach Park, provides plenty of chances to fall in love for the first time, with a diverse lineup that includes many up-and-comers whose stars are rising. Here are five you’ll want to keep an ear to the ground for. 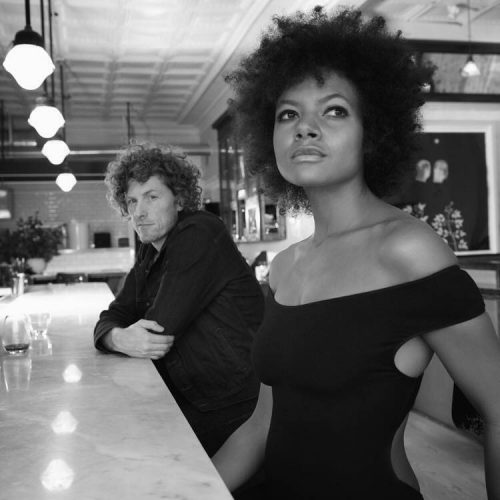 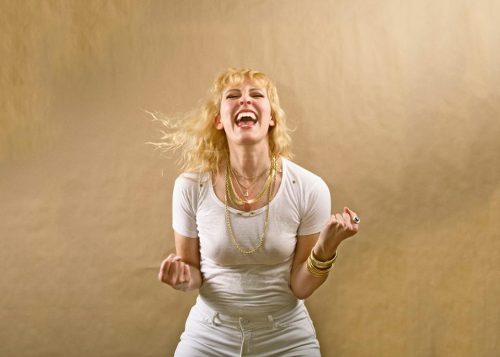 Montreal’s Little Scream created a lot of buzz with her 2011 debut, The Golden Record, for which NPR applauded the art rocker for being “absolutely captivating.” The artist — Laurel Sprengelmeyer — shouted even louder on her sophomore effort, Cult Following, which experimented with synth pop, balladry, and dark atmospherics.

Ten Strings and a Goat Skin 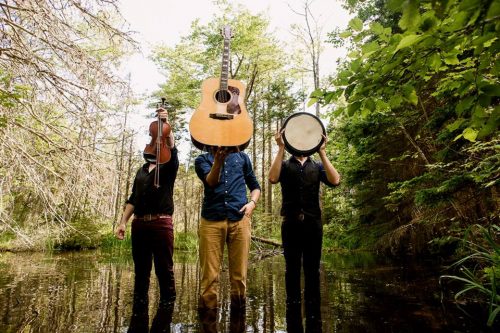 This Prince Edward Island trio keeps tradition close to their hearts as they fuse Irish, French, and Acadian sounds to create something entirely original. Ten Strings and a Goat Skin, who perform in both French and English, most recently won the 2015 East Coast Music Association Award for World Music Recording of the Year. 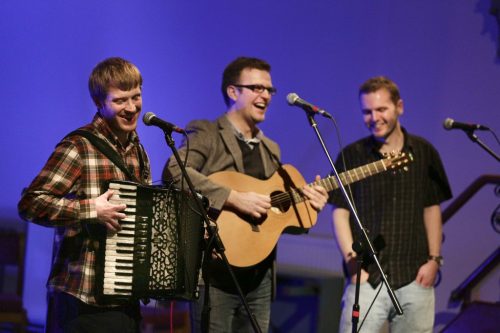 Though the Young’Uns have been around since 1989, this may well be the first introduction to the genre-bending English trio for a more recent generation (or, ahem, young’uns). Their compositions, delivered a cappella or with subtle sonic accompaniment, brilliantly combine poignancy, politics and hilarity — part of the reason they received BBC Radio 2’s Folk Award for Best Group. 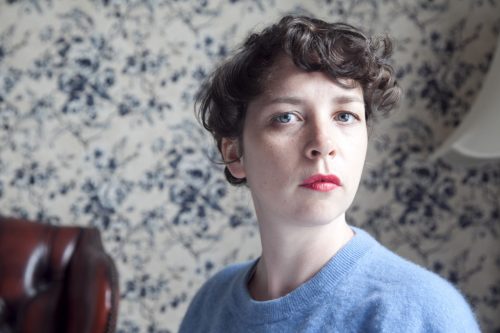 Humility is a large part of Lisa O’Neill’s musical approach — she keeps her Irish roots close and her subject matter honest. Her third album, Pothole In The Sky, was released earlier this year alongside a collaborative effort called Starboard Home, on which O’Neill joined other Irish musicians in songs inspired by Dublin.