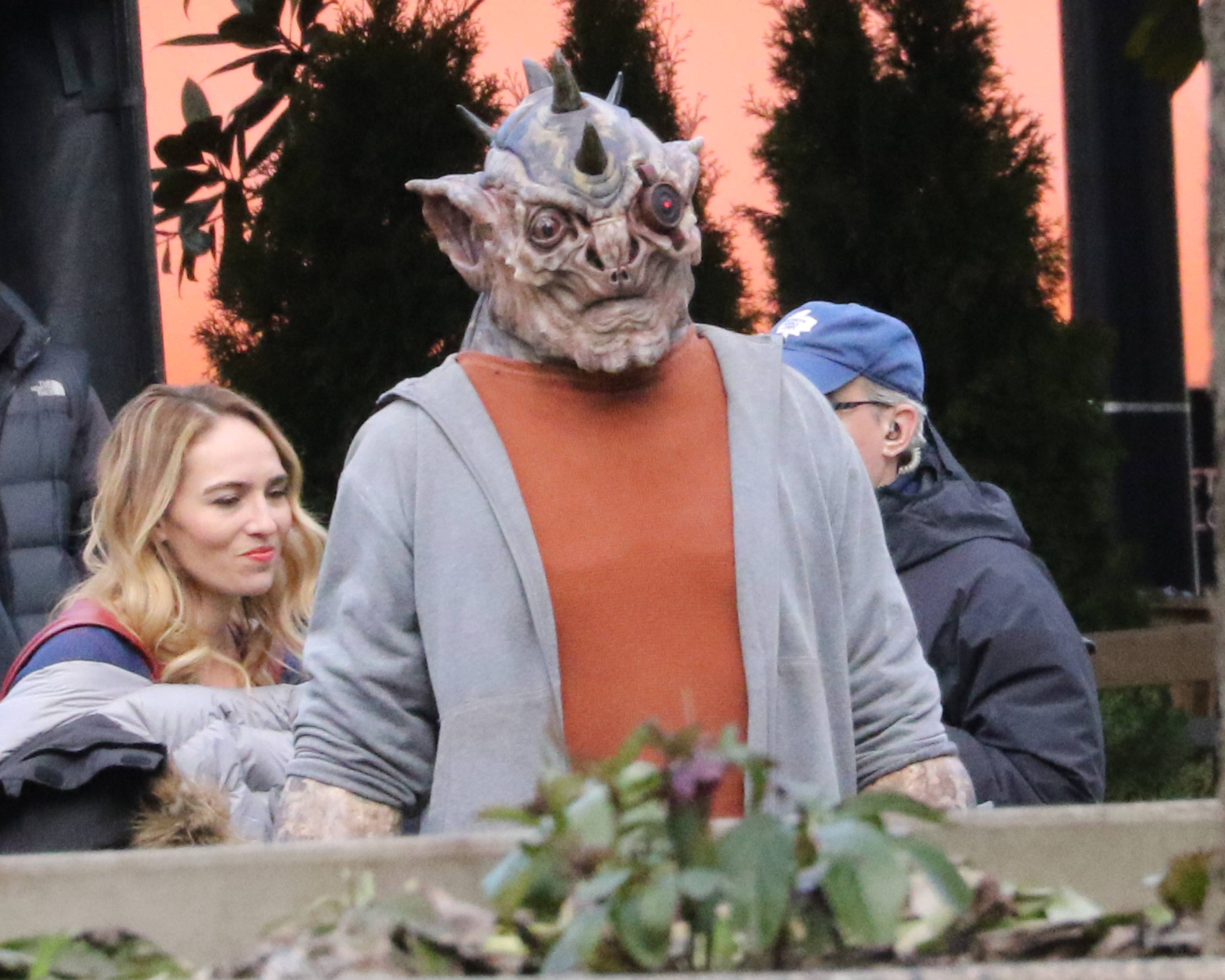 Emad Yacoub, Proprietor of The GLOWBAL COLLECTION has been named Restaurateur of the Year at the 25th Annual Pinnacle Awards. Yacoub will accept the prestigious national accolade at a special 25th anniversary luncheon to be held December 6, at Toronto’s Fairmont Royal York Hotel.

The annual awards are organized by Kostuch Media Limited, publishers of Foodservice and Hospitality and Hotelier magazines, to recognize Canada’s most worthy culinary and hospitality professionals. Winners are selected based on their contributions to the image of the industry through civic, educational and community involvement, as well as their efforts in establishing innovative concepts in foodservice or hotel management.

Yacoub is the driving force behind Vancouver’s largest restaurant group, which counts eight restaurants, two lounges and two take-out establishments within its growing collection. Yacoub will open a second location of his popular Trattoria, in West Vancouver in 2014.  Currently, The GLOWBAL COLLECTION employs a team of more than 750.

“I am now in the company of national hospitality leaders who have made Canada distinct through food, service and places for people to come together and enjoy themselves,” says Yacoub. “That is a source of terrific pride that I share — by accepting this award — with my entire hardworking team and my partner in business and life, my wife Shannon Bosa-Yacoub.”