Willow, the rescued Siberian husky, has a second chance in life as of today when she joined her new adoptive family for the first time.

She has recovered to a healthy weight after being found severely emaciated and wandering in the streets of Maple Ridge on January 31.

The dog was estimated to be between one to two years old. At the time of her rescue, she had a weight of just 15 kilograms, which is significantly below the normal weight of 24 kilograms for a dog her age. Upon closer inspection, veterinarians also discovered she ate rocks and soil as a last resort to stay alive.

After a month and a half of constant care at the local SPCA shelter, Willow has made a full recovery and weighs normally for her age.

“Willow is doing incredibly well – she’s gained more than nine kilograms since coming into BC SPCA care,” reads a statement by Maple Ridge SPCA assistant branch manager Faydra Nichols. “She’s a completely different dog – much stronger, much more interested in the people – and animals – around her, and she loves to run and go for car rides and long walks by the river.”

According to the SPCA, there were many applications to become Willow’s new adoptive family and ultimately a family who has experience with the Siberian husky breed was chosen.

Meanwhile, action is being taken against Willow’s former owner, who has been identified as a Coquitlam resident, in his 20s and a student of Simon Fraser University. Animal cruelty charges have been recommended under both the Prevention of Cruelty to Animals Act and the Criminal Code of Canada. 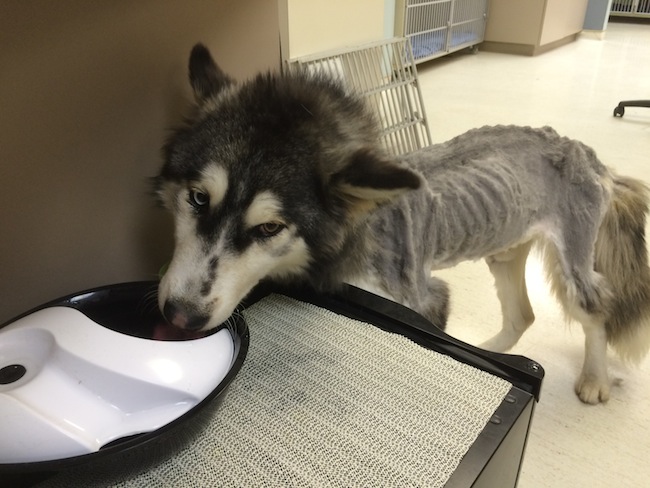 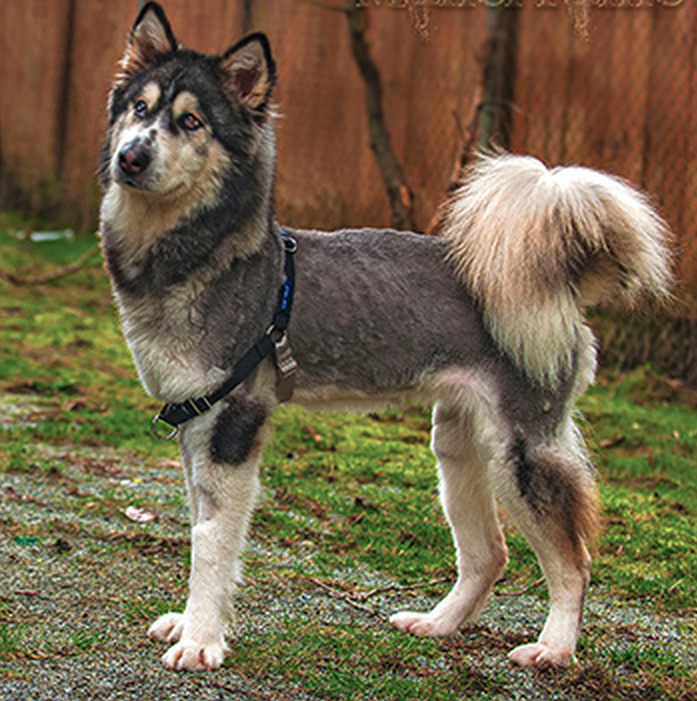