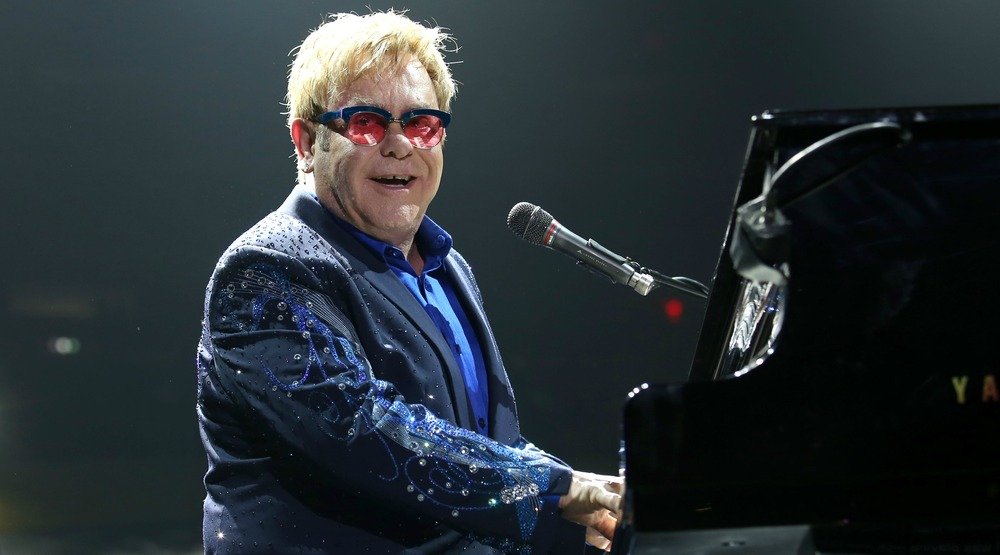 That’s right, Sir Elton John is heading back to Victoria as part of his Wonderful Crazy Night tour this upcoming March 11 and 12.

Elton John is one of the most successful artists in American history – placing behind Elvis Presley and the Beatles. During his career, he’s been nominated for 11 Grammy Awards, winning five and receiving the Grammy Legend Award in 2001.

The English singer-songwriter has been touring around the world since 1969, both as a solo artist and with the Elton John band. This upcoming concert will feature Nigel Olsson, the drummer in Elton John’s original three-piece band, Davey Johnstone on guitar, Kim Bullard on keyboards, and Matt Bissonette on bass.

The tour will show off many of his iconic songs as well as tracks from his latest album release of the same name. Wonderful Crazy Night was released in February of this year, and is the artist’s 19th top 10 album on the Billboard 200 chart.

Tickets for Elton John’s Victoria concerts are available through Live Nation on November 25 at 10 am.