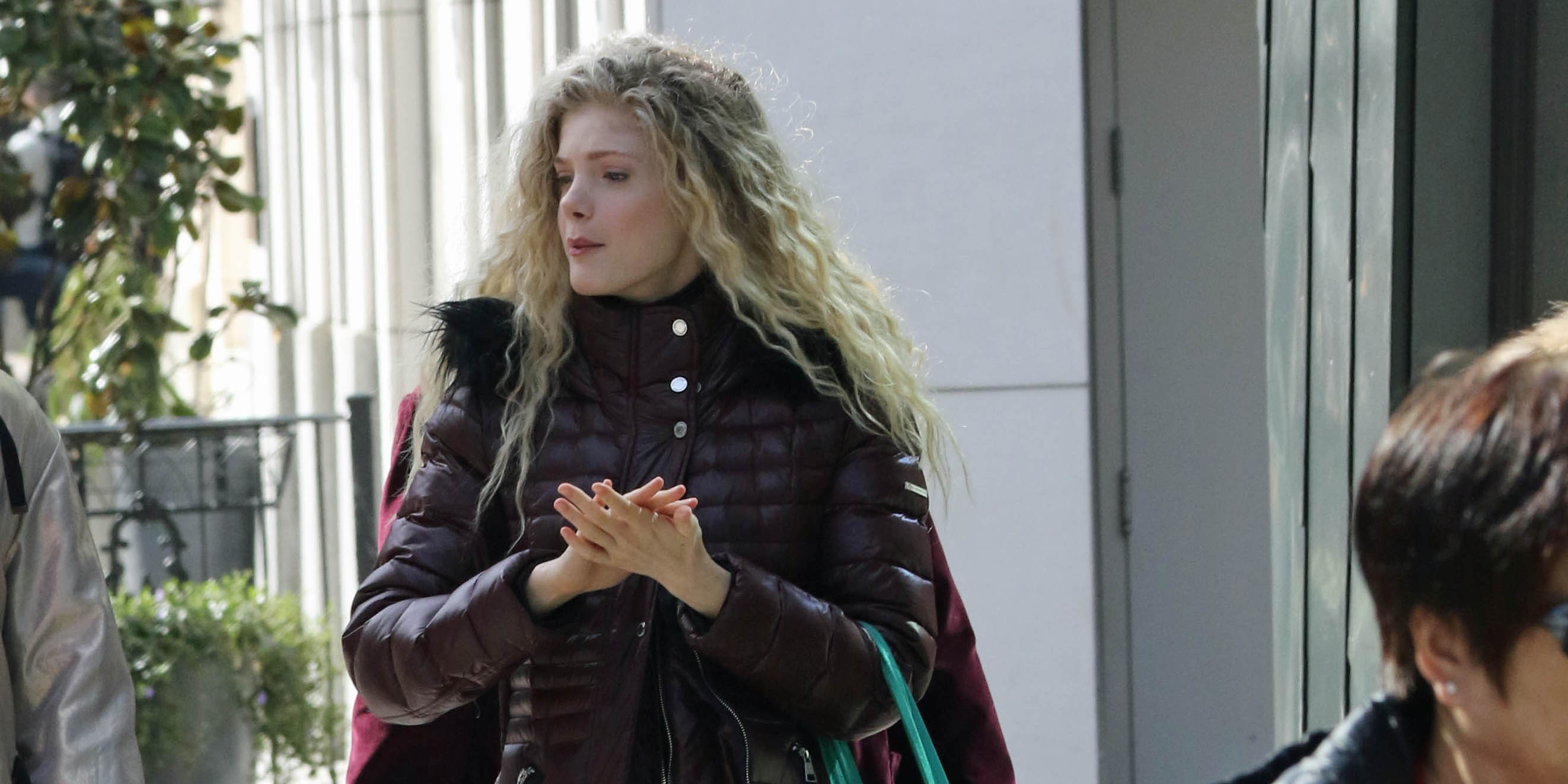 The 30 minute, 10 episode series about a handless teen who escapes from a cult and finds herself in juvenile detention, suspected of knowing who killed her cult leader, has no announced airing date yet. 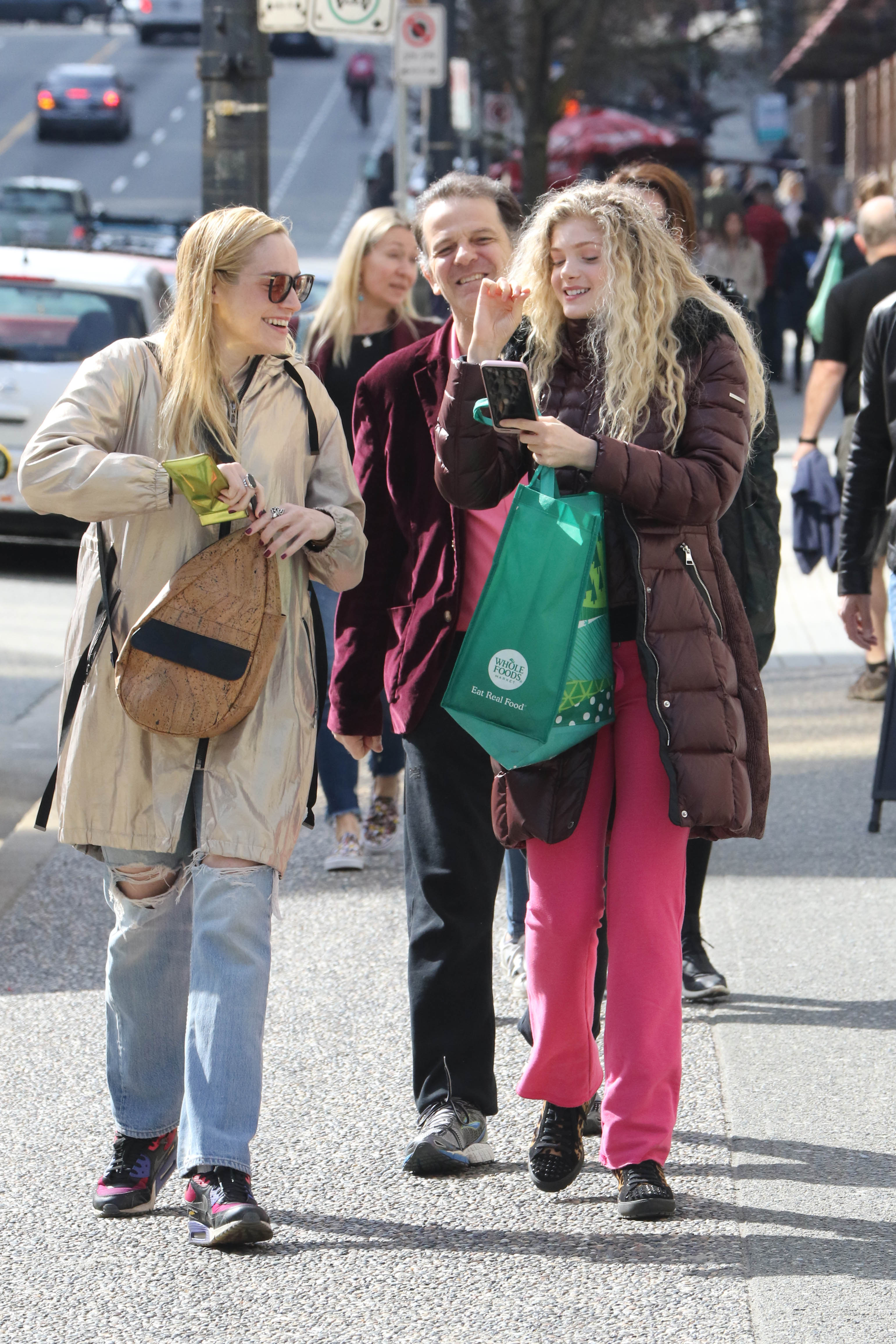 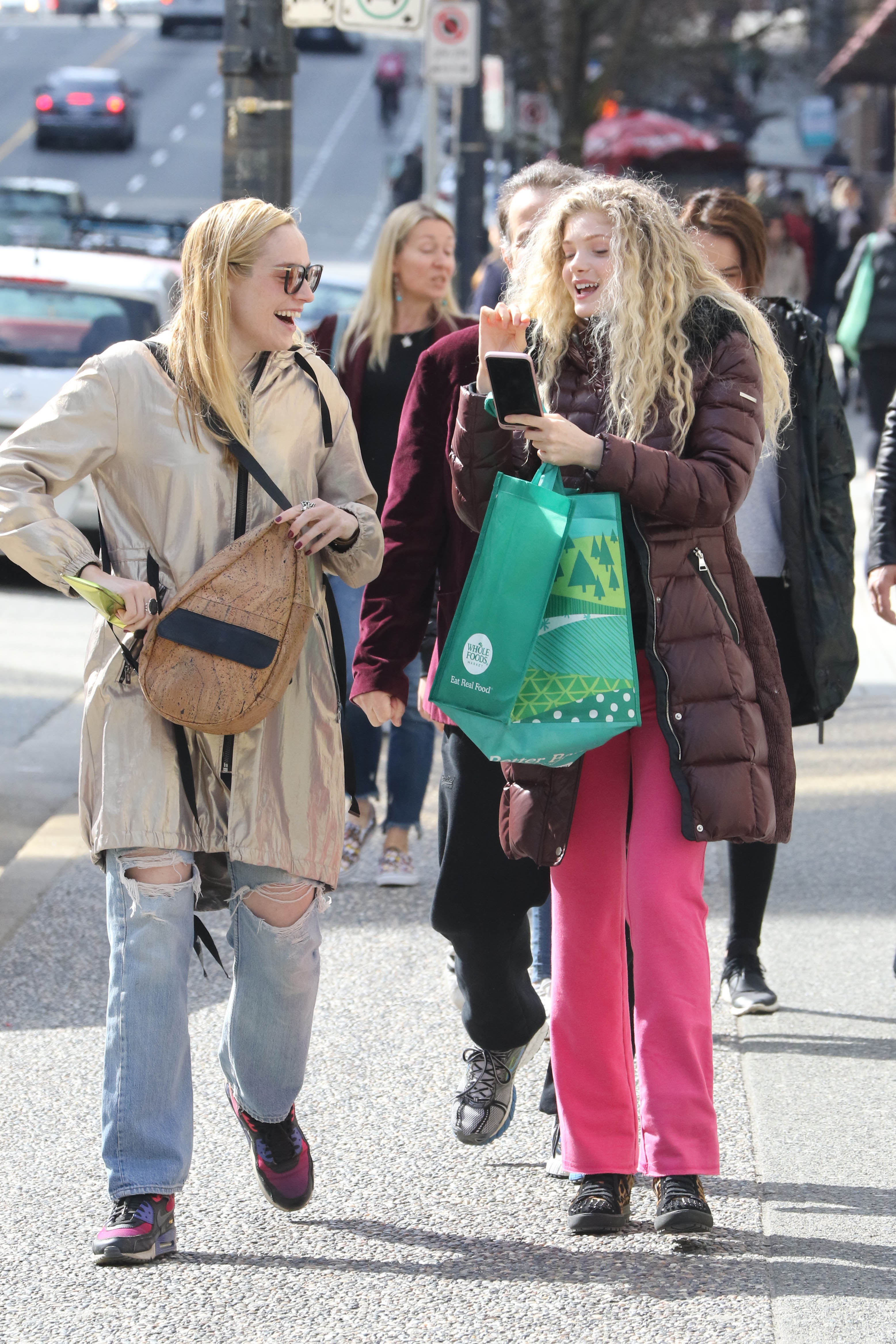 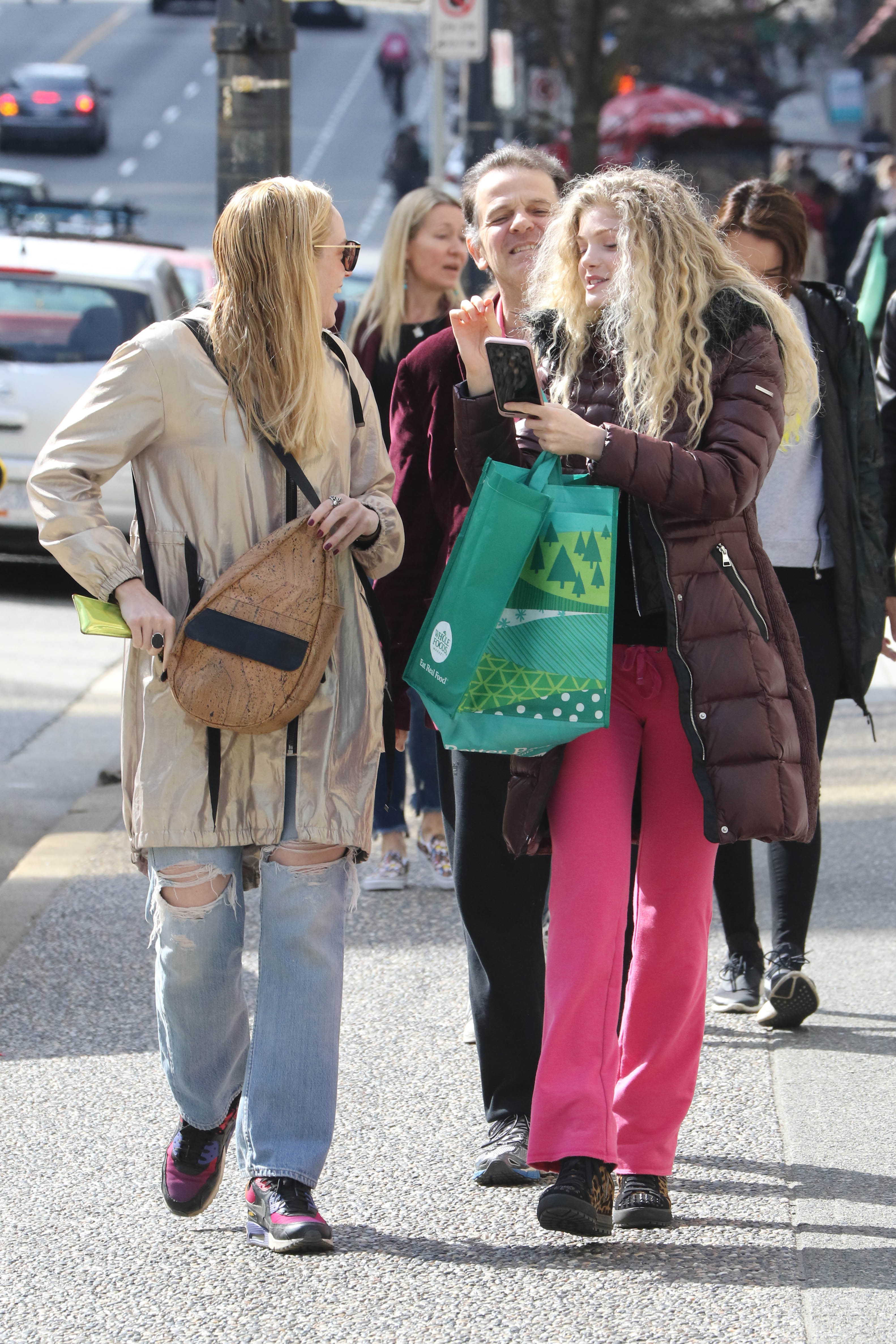 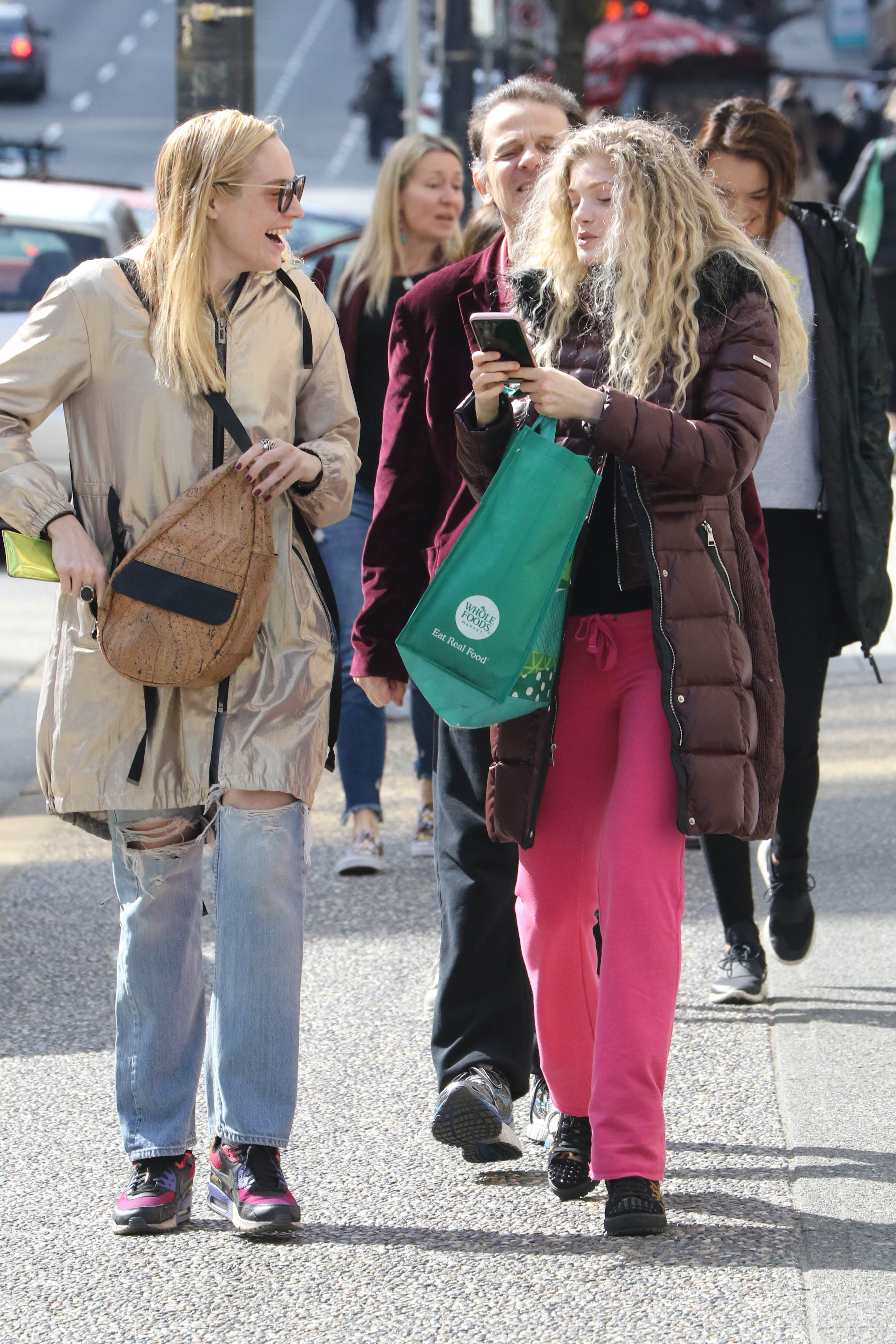 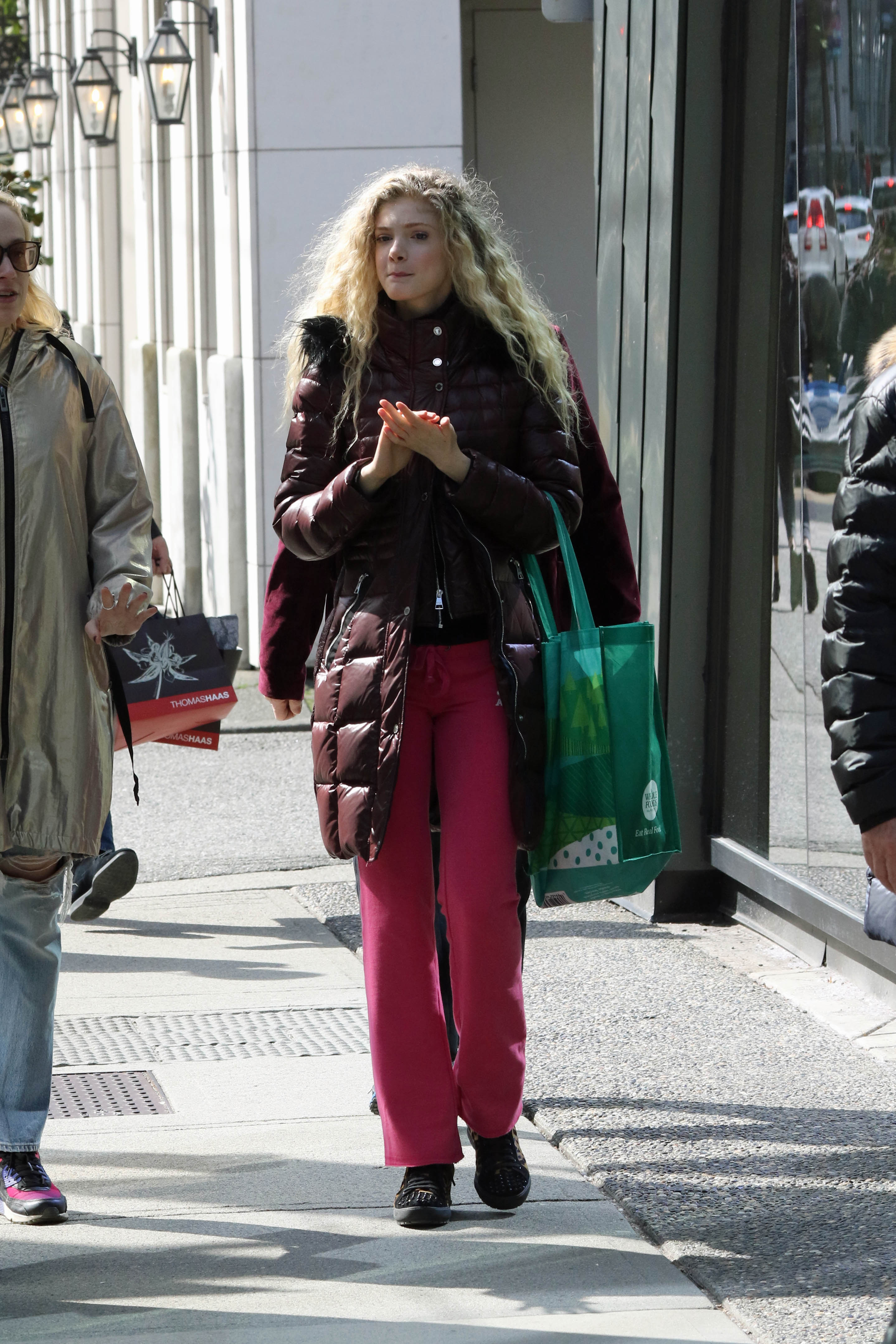