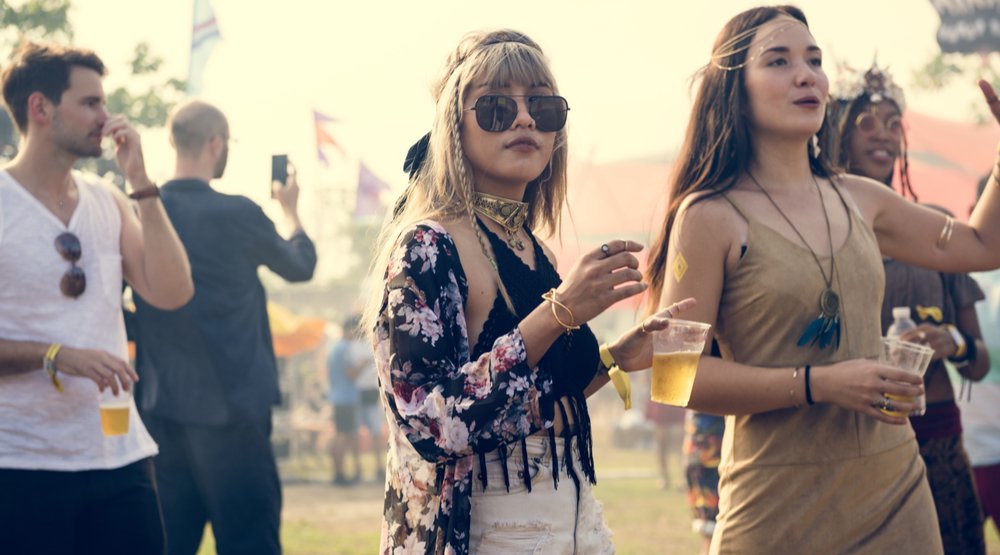 The sun is blazing and you’re ready for an adventure. Luckily, a festival is calling your name – Element Music Festival.

Taking place at the Snug Lake Amphitheatre just 40 kilometres north of Princeton, from Thursday, August 3 to Sunday, August 6, the festival is set to feature an eclectic music lineup and more.

Snug Lake Amphitheatre is nestled in the highlands of the Okanagan-Similkameen Valley on the tip of the Cascade Mountain Range, surrounded by forests, lakes and valleys, so the festival’s location really has it all.

And you’ll get to enjoy the wilderness during the day, making the most of endless hiking and mountain biking trails before catching your favourite bands perform at night. Sheer bliss.

Tickets for the summer festival are on sale now via Eventbrite starting at $10 for a drinking wristband and ranging to $300 for a four-day weekend camping pass. You can also opt for a one-day pass for $100.

You’ll find plenty of food trucks and craft vendors onsite where you can grab a bite to eat on the go before heading to one of the stages. But what really makes Element Music Festival a must-visit this summer is the diverse lineup.

We’ve compiled a list of some of the artists scheduled to perform at the festival.

This Vancouver-based Juno Award-nominated band of musicians produce groovy beats that will have you dancing the night away at Element Music Festival. Think lots of funk and saxophone sounds.

Inspired by music from New Orleans, the Big Easy Funk Ensemble is made up of nine musicians that will bring you epic vocals, bass, and mesmerizing trumpet sounds.

Another Vancouver-based band that sing blues and funk with plenty of energy that will have you waving your hands high in the air.

This independent band will move you with their performances over three nights of the festival. They’ll be playing a total of six sets and you’ll want to see more than one rocking show.

You’ll hear Steve Kimock and Friends perform a mix of rock, jazz, funk, psychedelic, traditional American and maybe even world fusion music during their three sets at the festival.

You’ll get to hear five sets of music at the festival by Garaj Mahal. They’re an Afro-Pakistani-Klezmer gospel funk roots group with Germanic and Indian influences. Oh, and they have a serious love for jazz too.

This five-piece progressive rock band will take you through a wide range of genres as they rock the stage at Element Music Festival during their three sets next month.