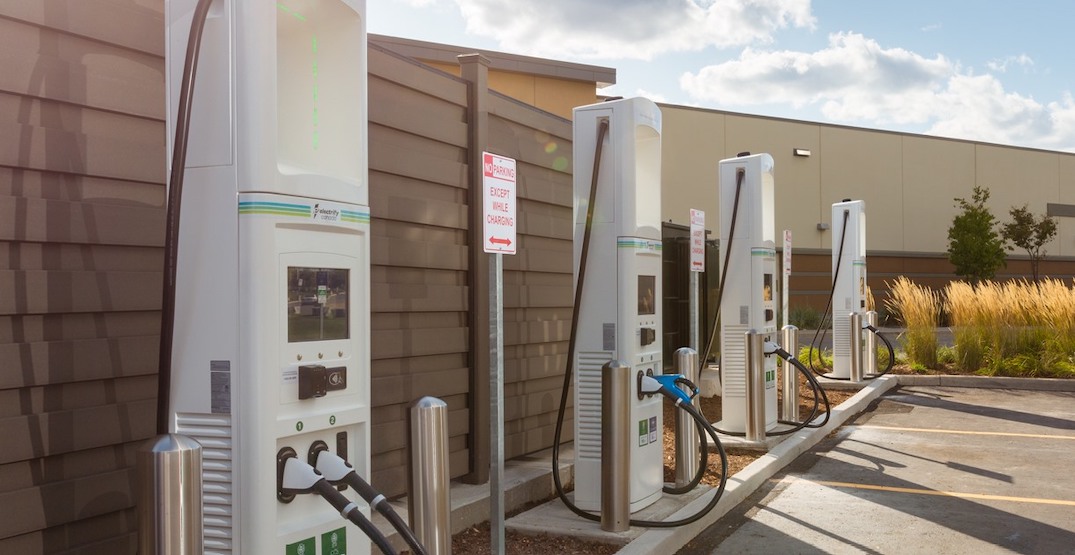 All of the stations will be located conveniently along the Highway 1, Highway 97, and Highway 99 corridors.

“British Columbia has been at the forefront of the electric mobility movement and we’re excited that electric vehicle drivers in BC will now be able to benefit from the Electrify Canada network,” said Robert Barrosa, COO of Electrify Canada, in a statement.

“Our expansion to the west coast is another strong step in our journey to provide high quality fast-charging options to the ever-growing Canadian electric vehicle community.” 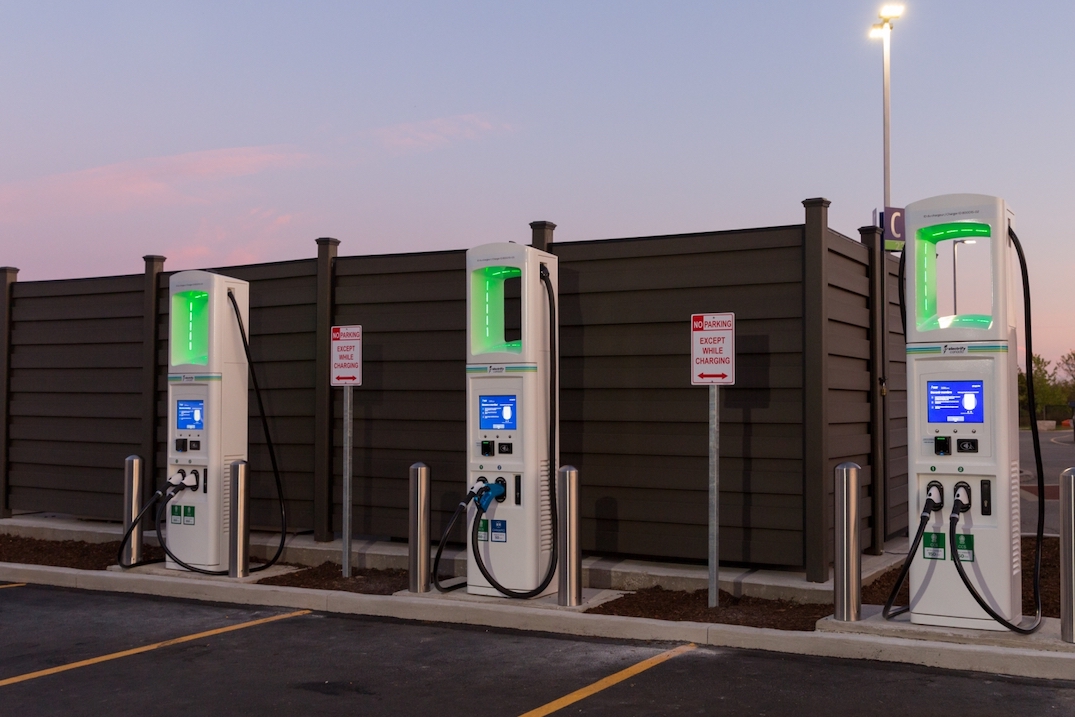 Electrify Canada is a partnership between Volkswagen Group Canada and Electrify America, making them a “gas station” equivalent for electric vehicles.

The company’s remaining stations in BC will open throughout the rest of 2020. Here is the full list of the initial locations:

Most types of electric vehicles can use Electrify Canada’s stations, as their chargers have CCS, CHAdeMO, and J1772 connectors. Each station has multiple chargers.

Frequent users can benefit from a $4.00 monthly pass that offers discounted charging rates.

The charger display screen or the Electrify Canada mobile app provides information to help manage the charging session. Fast charging speeds could reach up to four to 30 km of range for every minute of charging, depending on a number of factors, especially the vehicle’s capabilities. 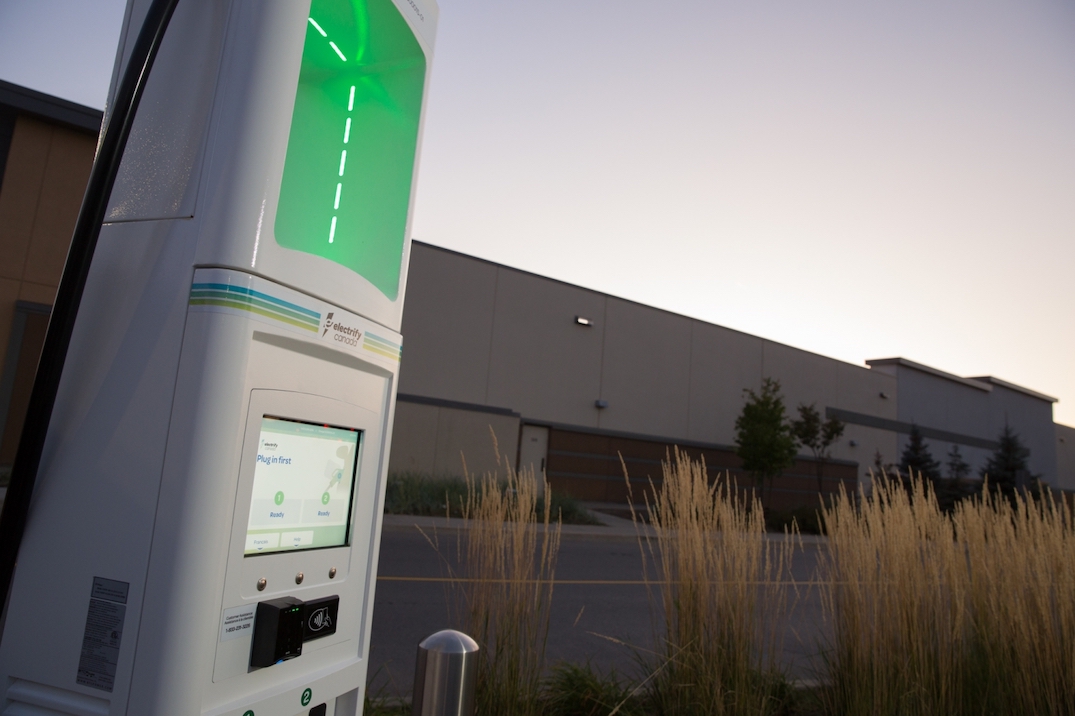 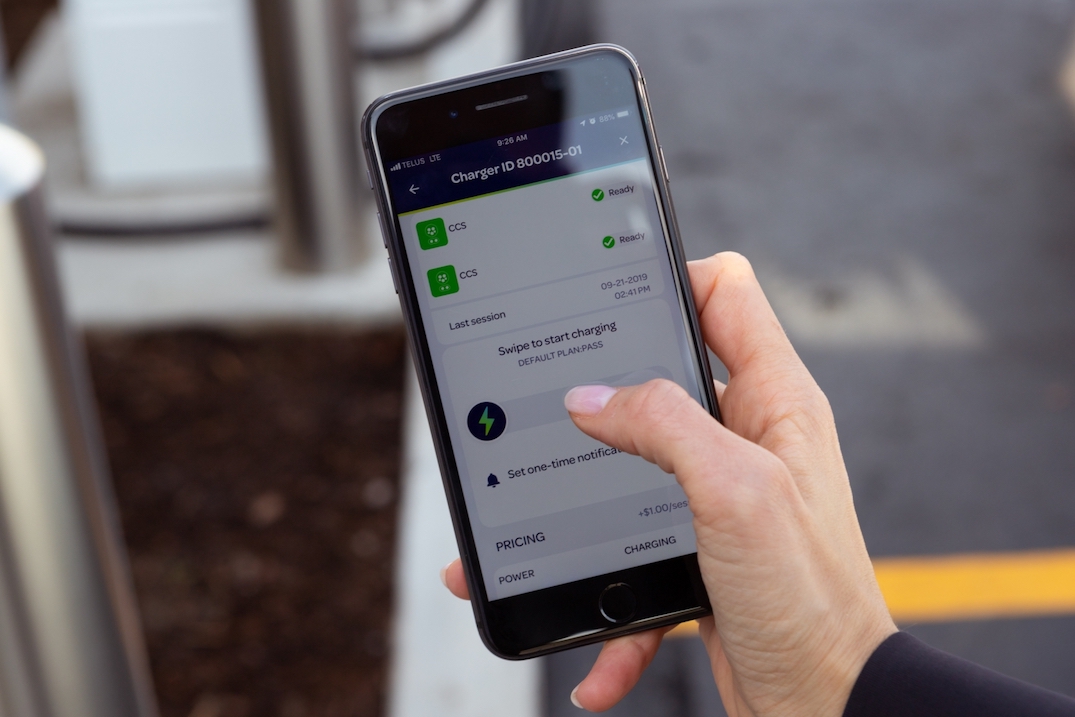 Electrify Canada launched its first ultra-fast electric vehicle charging stations in Fall 2019 in Toronto. The company currently has plans to have 32 locations across four provinces in its first phase of expansion.

The uptake in electric vehicles in BC is quickly growing, with drivers increasingly choosing to replace their aging combustion fuel models with zero-emission, battery models. Last week, the provincial government released its regulations for meeting its electric vehicle sales targets of 10% of new light-duty vehicles by 2025, 30% by 2030, and 100% by 2040.