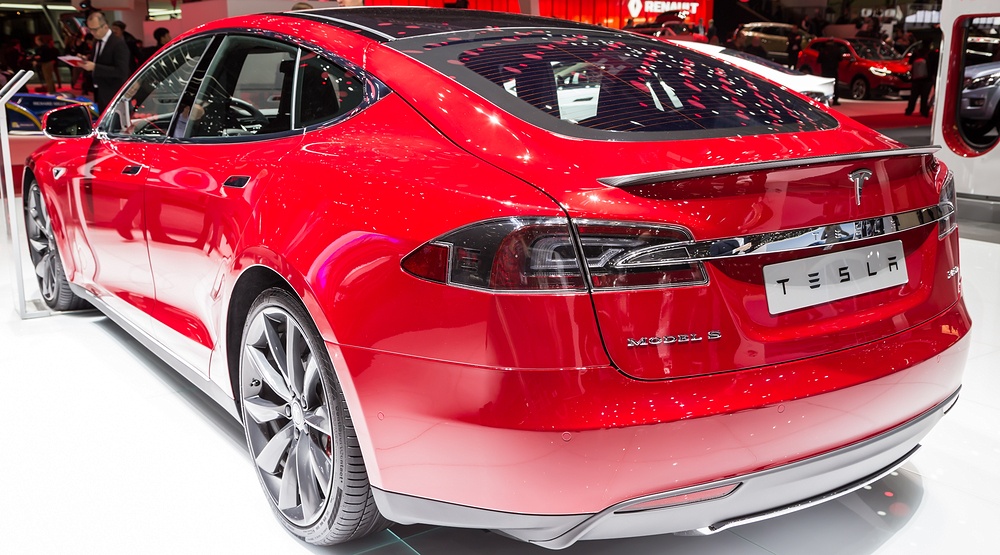 The City of Vancouver has launched a new survey to find out what you think about electric cars, as it figures out how to provide more charging stations in the city.

The survey is part of a plan to develop an Electric Vehicle (EV) Strategy for the next five years, with a view to transitioning to 100% renewable energy by 2050.

The City hopes the feedback it gets from the survey will reveal what motivates people to drive an electric car – and what stops them.

It’s estimated another 175 charging points are available to EV drivers in Vancouver, that are managed by parking garages, hotels, shopping malls, and other services.

Some enterprising EV drivers in Vancouver are simply plugging their cars into regular plug sockets in their apartment building’s parking lot.

Meanwhile, the Tesla electric car company has installed SuperCharger stations in BC, at locations including Squamish, Hope, Kelowna and Kamloops, but none in Vancouver yet.

Charging electric vehicles can take anywhere between a few minutes to one hour, depending on the type of charging station used.

In 2008, the City changed its building bylaw to require 20% of parking stalls in apartments and condos, and all stalls in houses to feature a charging station.

In 2013, that bylaw was updated so 10% of stalls in mixed-use and commercial buildings also had to provide charging for electric vehicles.

The survey is open to all, whether you drive or not. To take the survey, head to Talk Vancouver.