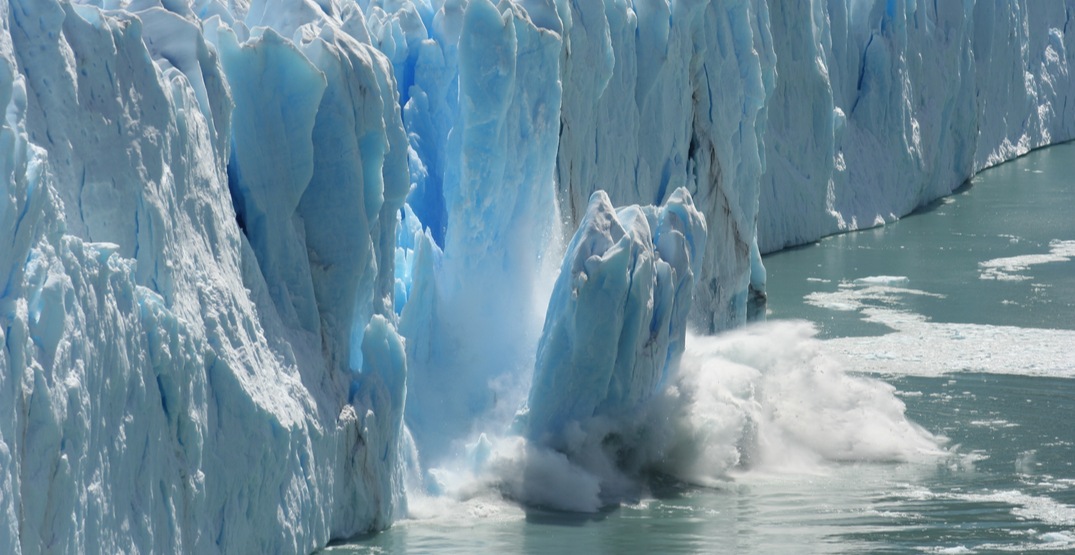 Elections Canada says environmental organizations will still be permitted to spread awareness about climate change during the fall election period, despite recent reports indicating that topic could be seen as a partisan issue.

“Recent media coverage of third party obligations under the Canada Elections Act suggests there is some confusion about what the law does and doesn’t limit,” stated Stéphane Perrault, Chief Electoral Officer of Canada, in a release.

Earlier this week, reports indicated that Elections Canada had “warned” environmental groups that discussing the risks of climate change could be considered a partisan activity.

Tim Gray, the executive director of Canadian environmental organization Environmental Defence, told Daily Hive he learned about this during a training session with a lawyer regarding the upcoming election.

“We were having a briefing from a lawyer who had been talking with Elections Canada and was just going through it and that’s how the example came up [that] in this election, talking about climate change being a reality could be seen as a need to register because the People’s Party says that humans don’t cause climate change,” he said.

The People’s Party of Canada (PPC), led by Maxime Bernier, has expressed its position against climate change in its platform.

“There is however no scientific consensus on the theory that CO2 produced by human activity is causing dangerous global warming today or will in the future, and that the world is facing environmental catastrophes unless these emissions are drastically reduced. Many renowned scientists continue to challenge this theory. The policy debate about global warming is not grounded on science anymore,” states the PPC.

“I think there needs to be an ability to differentiate between fact-based communication from organizations like ours that already have legal requirements to base our information on what we are disseminating to the public based on fact and based on science and based on public interest versus the kind of advertising that would occur by a third-party that has a private interest that they are trying to advance during the elections.”

How about no, Elections Canada.

One #ClimateChange denying Maxime Bernier isn’t equal to a worldwide scientific consensus that the climate emergency is real & urgent.

It’s not partisan to discuss the single greatest threat faced by humanity. https://t.co/cVfCUSmXqf

“This is lunacy, and Elections Canada is not a lunatic organization so I trust they will clarify and eliminate this ruling” – Green Party Leader Elizabeth May on reports that Elections Canada may consider third parties’ climate change messaging to be partisan #cdnpoli pic.twitter.com/cPBzDj2ax7

In an email to Daily Hive, Elections Canada stated that a “third party can do anything they were doing before the pre-election and election periods. But if they spend $500 or more on certain activities, they need to register with Elections Canada. Third parties need to register if they are paying for activities or ads that specifically identify a candidate or party.”

The Act does “does not prevent individuals or groups from talking about issues or publishing information,” said Perrault. This means that groups will still be able to openly discuss climate change during the election period.

The only instance where the Act covers promotion of a particular issue, without mentioning a candidate or party, “is when someone spends money on issue advertising during an election period.”

Issue advertising is when an ad is “for or against an issue with which at least one candidate or party is associated.”

The Act does not oversee what an organization says in its advertising because or make distinctions between facts and opinion because “it is not Elections Canada’s role to make that distinction, no matter how obvious it may appear.”

Perrault says “this regime is not new” as “issue advertising during the election period has been subject to the Canada Elections Act for nearly 20 years.”