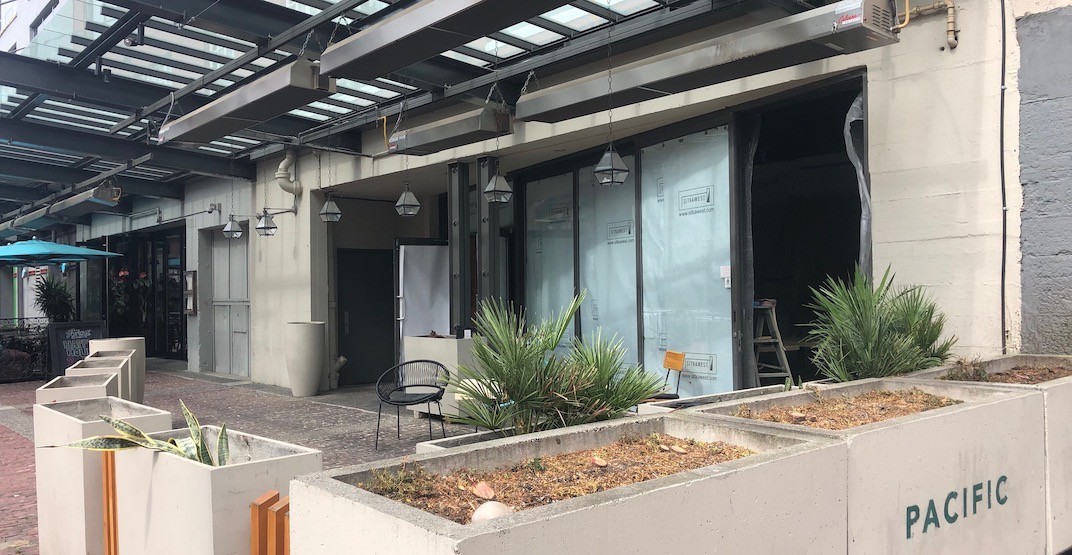 We’ve been waiting on the edge of our seats to find out exactly what would be replacing Fayuca in Yaletown since it shuttered in June, and now we finally do.

It’s called El Guapo, and it’s brought to us by the same people behind Fayuca.

That’s right, the 3,500 sq. ft. 1009 Hamilton Street space will be transformed into a vibrant Mexican joint.

El Guapo’s interior will be designed by Jay Zayadi, Ryan Goodwin, Ernesto Gomez, and Darragh Mcfeely, and will feature lots of plants, wood, and pops of colour and neon in the scheme.

Described to Daily Hive as “reminiscent of a comfy and slightly sophisticated dive-lounge in 20th century Las Vegas,” we’re pretty damn excited to see what exactly the new downtown spot has in store for us come opening.

El Guapo will be drink forward and serve eats that are North-of-the-border Mexican-inspired.