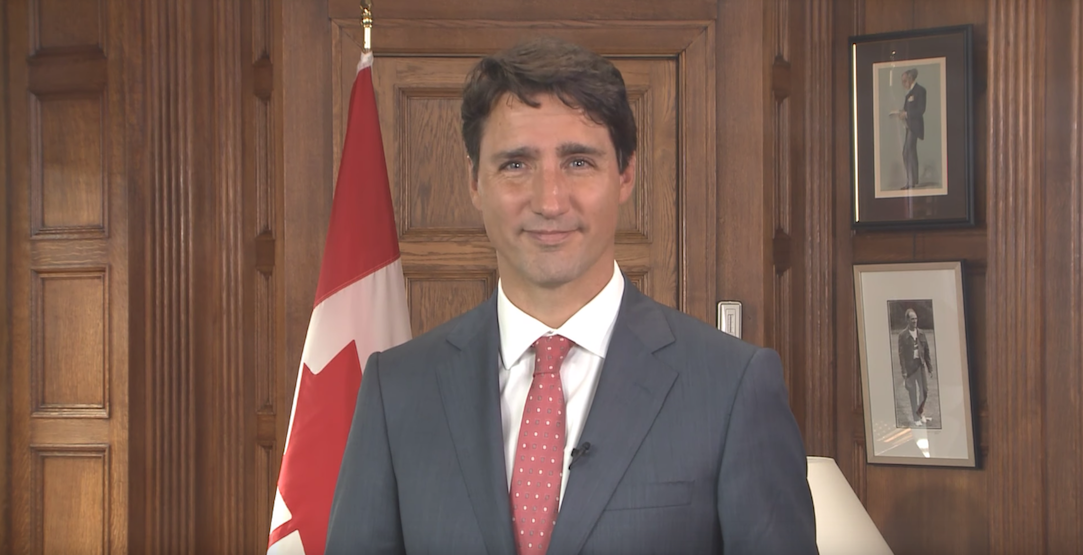 This weekend, while Canada basks in the last long weekend of the summer, Muslims all over the world will be celebrating Eid al-Adha.

One of the holiest holidays in the Islamic calendar, Eid al-Adha marks the end of Hajj in Saudi Arabic, the annual pilgrimage to Mecca. During Eid al-Adha, Muslim families celebrate by coming together, and by prayer.

And leaders across Canada are celebrating with Muslim Canadians, saying “Eid Mubarak” (or Happy Eid) to all.

“Eid al-Adha marks the end of the annual Islamic pilgrimage to Mecca. It is a time to reflect on lessons of sacrifice and charity, and to appreciate life’s many blessings,” said Prime Minister Justin Trudeau in a statement. “This year, as we mark the 150th anniversary of Confederation, Eid al-Adha is an opportunity for us all to reflect on the important contributions the Muslim community has made to build the diverse, strong and inclusive country that we all call home. On behalf of our family, Sophie and I extend our best wishes to all those celebrating Eid al-Adha. Eid Mubarak!”

“As New Democrats, we recommit to defending human rights in Canada and around the world and to fighting against racism and Islamophobia. In this spirit, Canada must continue to welcome refugees fleeing violent conflict zones like Syria, and we must work together to build a more inclusive country and peaceful world… Eid Mubarak!”

Eid al-Adha Mubarak to all Muslims celebrating the Feast of the Sacrifice! #EidAlAdha pic.twitter.com/C8ID0fa4tX