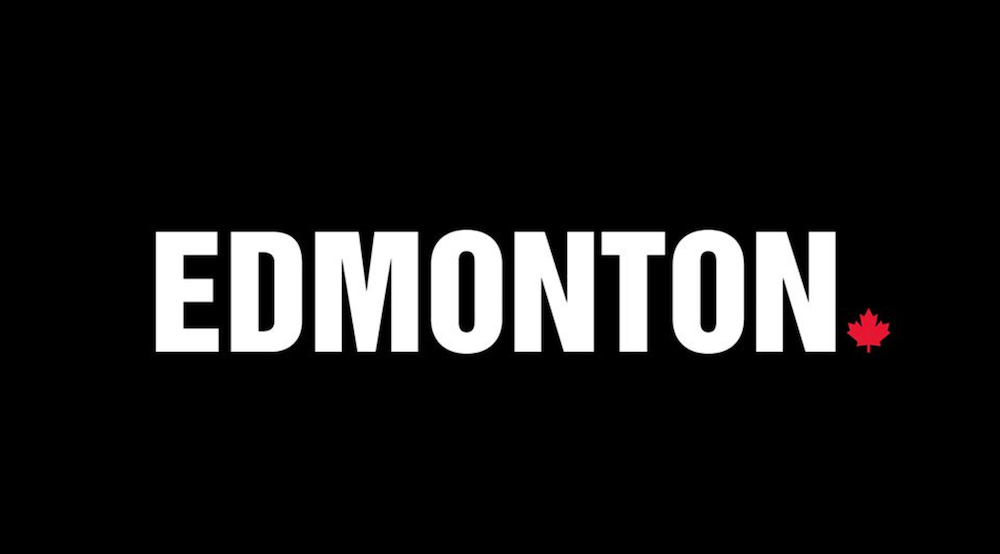 Why do they always make it so easy to poke fun at them?

Edmonton city officials have been going through the process of rebranding the city’s images after dropping their “City of Champions” slogan in 2015.

And after $2 million and years of planning, Alberta’s capital says the wordmark will be used in some campaigns but is not meant to be an overarching logo.

Okay – so what is the new slogan or logo?

Apparently Edmonton won’t have a logo or slogan anymore but rather officials say it’ll be the stories that make Edmonton the kind of city it is.

People have taken to twitter with some pretty obvious and hilarious responses to the new/not new logo.

Well done Edmonton – we really like the maple leaf placement.

I love Edmonton and its city officials. #yegcc #yeg pic.twitter.com/cxMgaTXLIa

Wait, so Edmonton’s new “not a slogan” is “Edmonton”? Is this a joke? Seriously? #yegcc

I have fixed this whole mess. #yeg pic.twitter.com/P2q82NejrT

After 4 years of debate #yegcc has settled on a brand and will go with “Edmonton”. Other cities are expected to re-brand as “Not Edmonton”