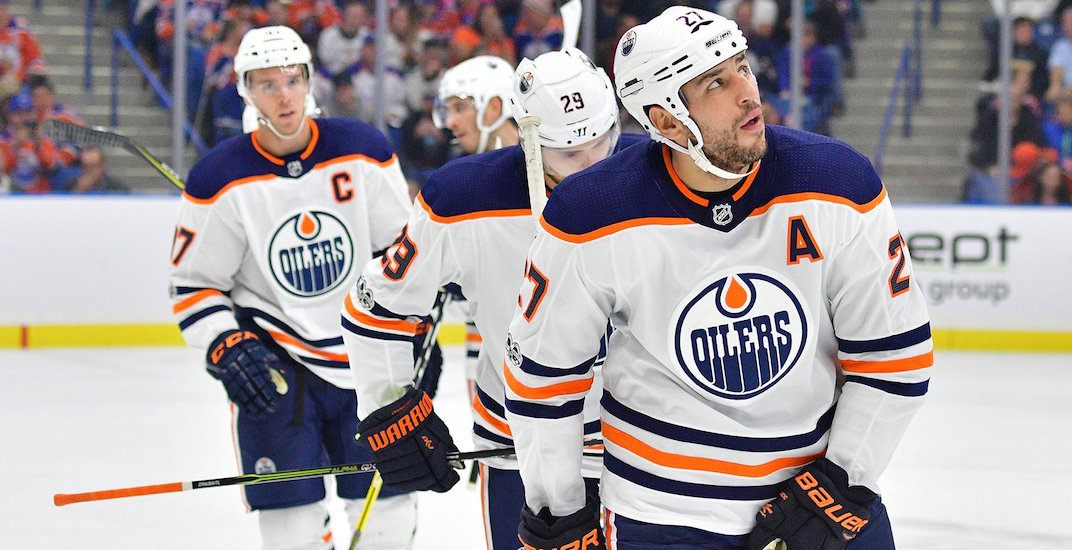 After a year that saw the Oilers win their division and a playoff round in their first trip to the postseason since 2006, things were looking up in Edmonton.

And why wouldn’t they be?

With Connor McDavid establishing himself as arguably the best player in the world and Leon Draisaitl not far behind, they appeared ready to establish a sustained era of dominance. Instead of looking at draft lottery odds, Oilers fans were looking at Stanley Cup odds this year as one of the favourites to win it all.

Just one problem: they suck again.

The Oilers’ season has been about as pleasant as winter’s day in Edmonton. Past the quarter-poll of the season, they have the third-worst record in the NHL.

You’d feel bad for their long-suffering fanbase if it wasn’t so damn hilarious.

After they were outscored 18-7 in three straight losses, things came to a head after their most lopsided defeat of the season on Tuesday.

An 8-3 loss in St. Louis triggered a hilarious string of sarcastic one-liners, memes, and gifs – all at the Oilers’ expense – as #HereComeTheOilers began trending on Twitter.

Here’s a selection of some of the best ones:

Is there a jersey on the ice yet? #HereComeTheOilers pic.twitter.com/nT8OcDIrVP

I’m going to save so much 💰 this spring! #HereComeTheOilers

Of course… This will all stop being funny if the Oilers somehow find a way to get the first overall draft pick again.