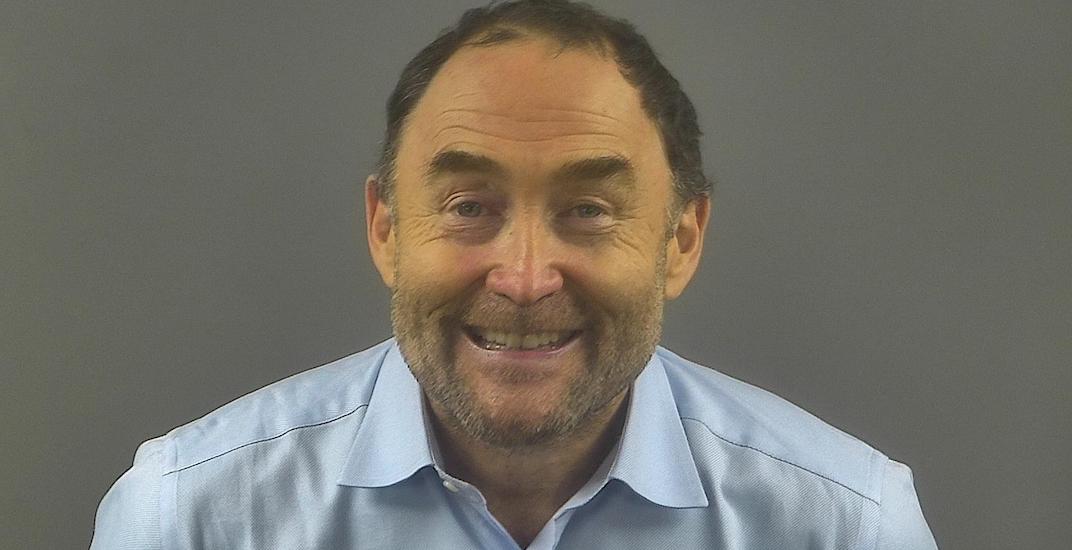 According to an arrest report obtained by the Bowling Green Daily News, Belfour was charged with criminal mischief and alcohol intoxication in a public place.

Police say the 54-year-0ld caused damage to hotel property and was “manifestly under the influence of alcohol to a point he was a danger to himself and others,” according to the report.

Belfour allegedly tried to fight a hotel employee and struck a glass window. Police said the Carman, Manitoba, native had “slow slurred speech, bloodshot eyes, he could barely stand up, and he had the strong odour of alcohol on his breath.”

He was not compliant with police when they tried to handcuff him, according to the report.

This isn’t Belfour’s first run-in with the law. Alcohol was also a factor when Belfour was arrested in 2000 while a member of the Dallas Stars and in 2007 when he was with the Florida Panthers.

A Hall of Fame goaltender, Belfour is fourth on the NHL’s all-time wins list. He played for the Chicago Blackhawks, San Jose Sharks, Dallas Stars, Toronto Maple Leafs, and Florida Panthers during his 17-year NHL career.

Belfour won a Stanley Cup with the Stars in 1999 and an Olympic gold medal with Team Canada in 2002.