“No one uses the bike lanes.” It’s a statement we heard repeatedly in Vancouver during the rollout of our protected bike network, but one that quieted down in recent years. This has been, in part, due to the City’s publication of monthly bike counts on their website, and the addition of a large digital counter on the south end of the Burrard Bridge.

As we pointed out when that counter registered the one millionth unique bicycle trip across False Creek in 2015, it becomes increasingly difficult to suggest “no one uses the bike lanes” when you have six zeros staring back at you. 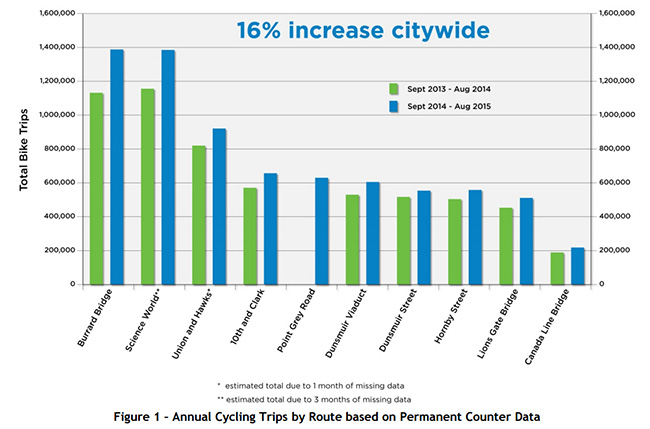 Leading the charge towards a data-driven urban planning process is Eco-Counter, a global provider of pedestrian and bicycle counting systems, with a staff of 62 full-time employees, and offices in Montreal, Quebec and Lannion, France.

“People continually underestimate the number of cyclists using a given street, mainly because they are quiet, and don’t take up a lot of space,” claims the Eco-Counter’s North American Director, Jean-François Rheault. 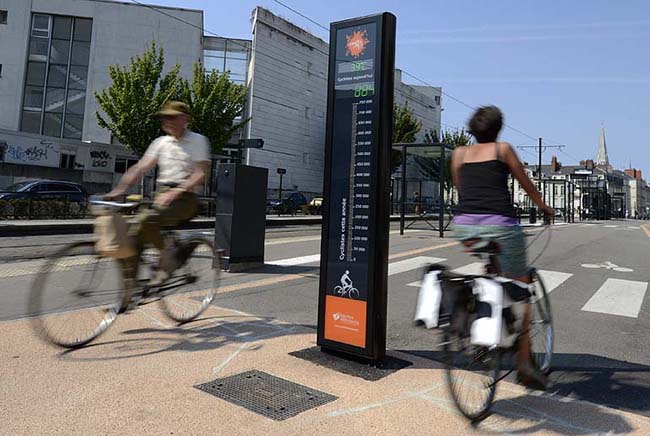 For the past 15 years, Eco-Counter has gathered data in cities around the world, but only recently began exploring ways they could make better use of it. “Most of us in the industry believe bicycle usage is increasing,” says Rheault, “But we wanted to verify that viewpoint using the information we were collecting.” So they began qualifying and validating those numbers, and the Eco-Counter Worldwide Cycling Index was born.

For this most recent index, Eco-Counter analyzed over 218 million trips logged by 1,490 counters in 17 different countries, with the goal of accurately measuring the progression of worldwide bicycle traffic, year-after-year. When the final numbers were crunched, they were able to report a 3% overall increase in global bicycle traffic during 2015 over 2014, totaling 4.6 million additional trips by bike. 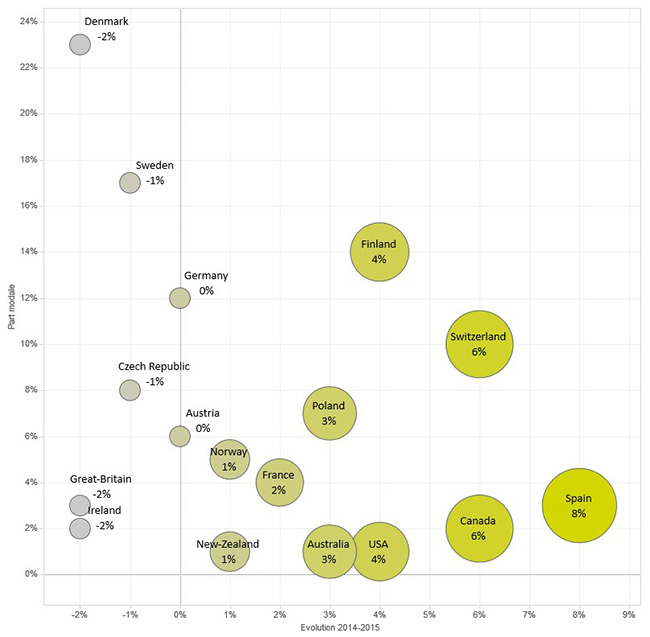 The countries experiencing the largest growth in bicycle traffic were as follows: 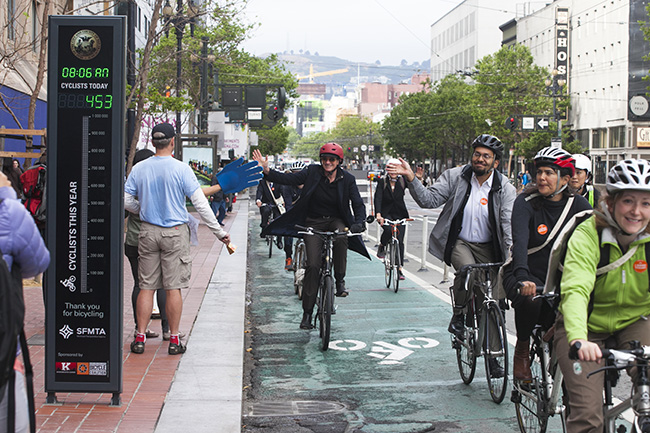 And the individual cities experiencing the largest growth in bicycle traffic were: 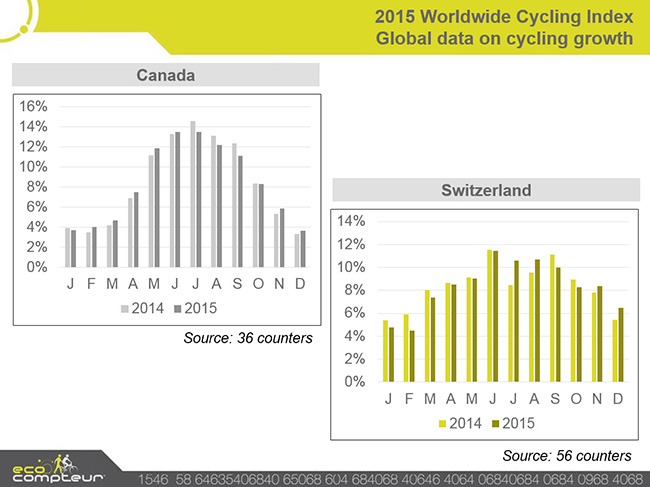 When asked about his predictions for next year’s index, Rheault expects Canada to fare even better than it did in 2015. “Calgary’s downtown cycle track network went online in July, and the City’s daily bicycle counts show tremendous growth there,” he says.

With continued investments in safe, separated infrastructure expected in Vancouver (including bike share), Montreal, Victoria, Toronto, and Ottawa in the coming months, we have every reason to believe that upward trajectory will continue for the foreseeable future. 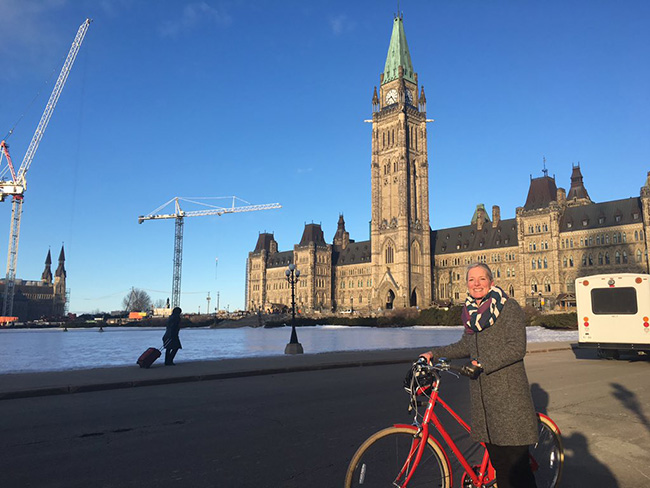 Further to those favourable conditions, the recent change in federal government – including a cycling Minister of Environment and Climate Change, and $125-billion in infrastructure spending prioritized by its potential to reduce carbon emissions – has many hoping for a nationwide bicycling strategy. This would include funding for protected bike lanes in Canadian cities of all shapes and sizes.

If that happens, Canada really could enter the ranks of the world’s best cycling countries, and start seeing double-digit growth in the number of people choosing to hop in the saddle. We certainly have our fingers crossed.