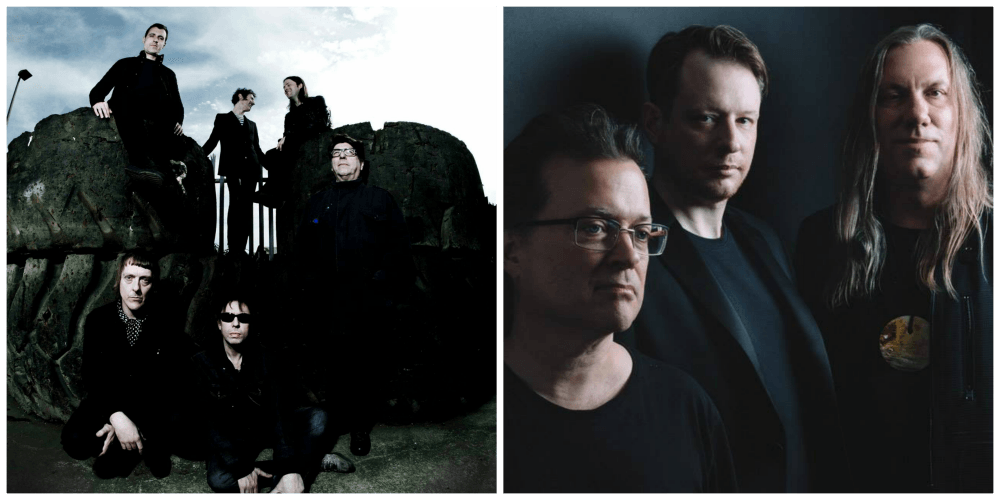 Echo & The Bunnymen and Violent Femmes/Facebook

This summer, 80s legends Echo & The Bunnymen and Violent Femmes are hitting up the PNE Amphitheatre.

The American folk rock and English rock bands are touring North America together and will be taking to the stage in Vancouver on August 3.

Kicking off in Philadelphia on July 11, the tour will see the bands play shows in Brooklyn, Boston, Detroit, Chicago, Denver, Seattle, Portland, and lastly in Vancouver.

And it makes sense that the infamous bands are co-headlining a tour of North America, since they’re responsible for around 7.5% of all good 80s rock music.

Echo & The Bunnymen started rocking the music scene in Liverpool back in 1978, with the help of one drum machine. Since then, The Killing Moon singers have gained millions of fans worldwide with the release of albums like Ocean Rain, Porcupine, Crocodiles, and their latest release in 2014 – Meteorites.

Formed in 1981, Violent Femmes started out as an acoustic punk band performing on the streets of Milwaukee, Wisconsin. The Prove My Love musicians scored their first record deal because of a New York Times review, which later led them to global success.

You can expect to hear tracks from Violent Femmes latest 2016 album We Can Do Anything at this summer’s show. And of course, songs from the band’s iconic albums Why Do Birds Sing?, Violent Femmes, Freak Magnet, and New Times.

Tickets to see this awesome co-headlining show are going on sale at 10 am this Friday, April 7, through Live Nation.

But you have a chance to snap some up before then because we’re giving one lucky Daily Hive reader two tickets to see Echo & The Bunnymen and Violent Femmes in Vancouver.

To enter to win two tickets to see Echo & The Bunnymen and Violent Femmes on August 3, do at least one of the following:

3. Leave a comment below telling us your favourite Echo & The Bunnymen or Violent Femmes song (1 entry)