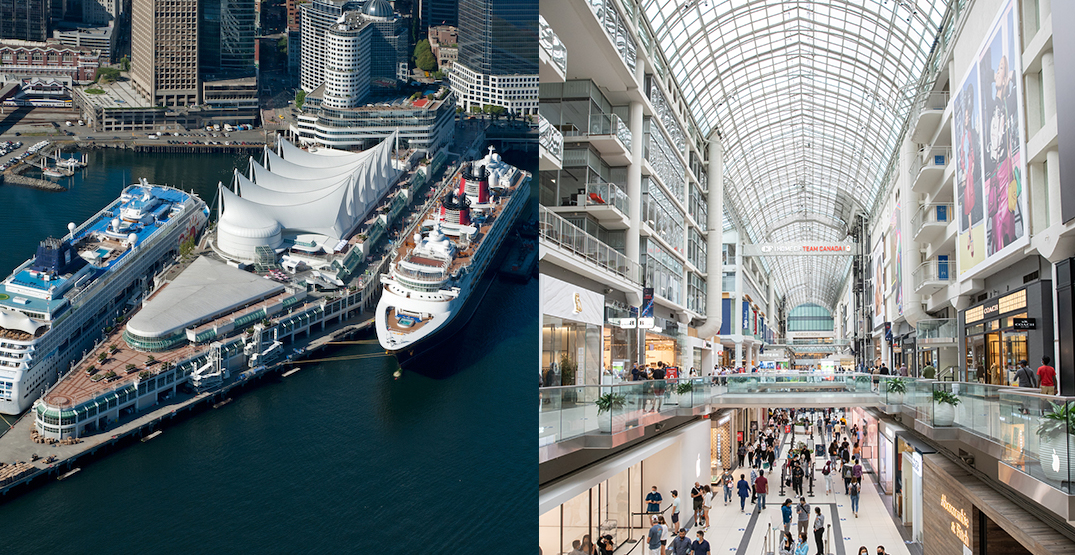 The Canadian architect responsible for the design of some of the country’s most iconic landmarks has passed away.

Eberhard Zeidler’s namesake architectural firm announced this week their founder passed away on January 7, 2022. He was 95 years old.

He had a direct hand in designing Vancouver’s Canada Place pier, which was built in time for the Expo ’86 World’s Fair for its initial use as the Canada Pavilion.

Zeidler also designed CF Eaton Centre mall in downtown Toronto, which is the busiest shopping centre in North America, and the largest urban mall within a major city centre in North America. The iconic glass atrium, exceeding the length of a city block, provides downtown with a unique gathering space, while also engaging in placemaking — an interior street integrated as part of the city’s fabric. 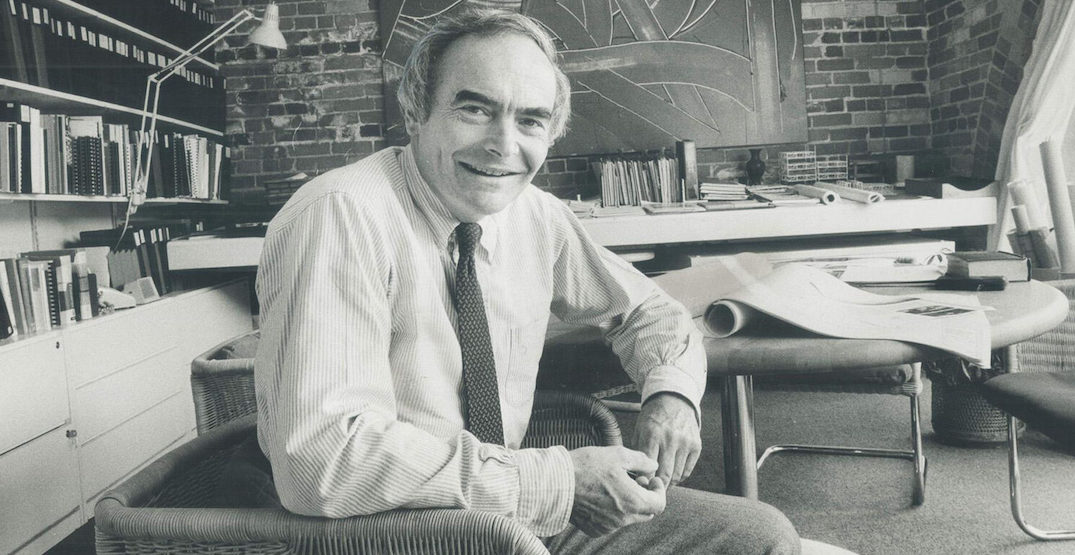 Other notable works by Zeidler include Ontario Place, including the attraction’s Cinesphere, and a number of hospitals. His firm credits their founder for being an early pioneer in reimagining hospitals with a human touch to serve the emotional needs of patients, visitors, and staff — adding natural light and green spaces, and providing communal spaces for gathering.

“I first met Eb in my final year at architecture school at the University of Toronto. My father, an architect who had previously worked with Eb, recommended that I join his design studio,” said Vaidila Banelis, a senior partner at Zeidler Partnership Architects, in a statement.

“That year, Eb taught me to not only focus on the strong conceptual design, emphasized in the Faculty of Architecture, but also to highlight technical solutions. He showed me how to ensure the survival of a strong concept through the development and construction process. Eb offered me a position after graduation. Since that time, over 30 years ago, I have enjoyed his tremendous support and encouragement, and am proud to represent the great design firm he founded.”

Throughout his career, Zeidler influenced the designs of over 1,000 buildings around the world.