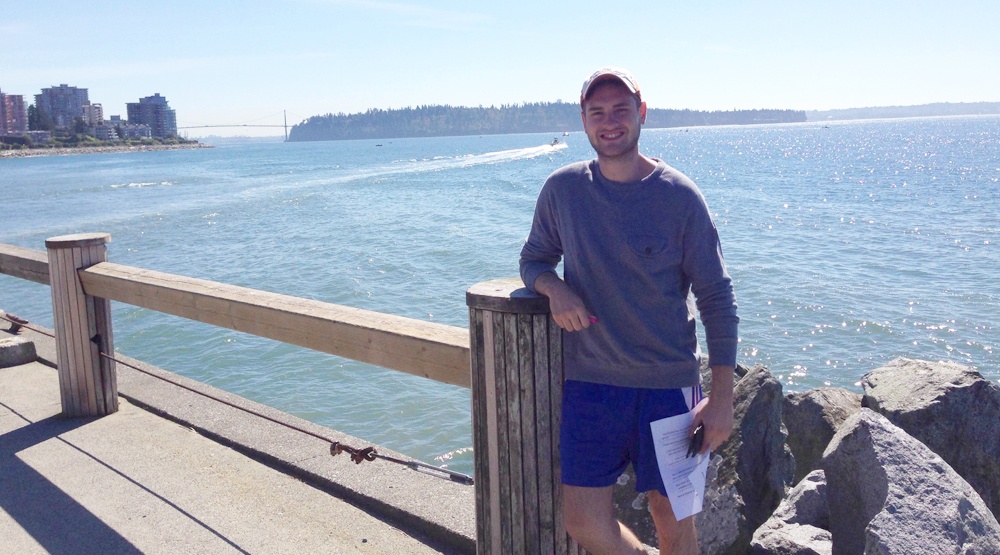 Michael Harley always felt like there was something wrong.

He excelled academically, but social situations made him anxious, depressed, and unhappy.

“I only had one close friend,” says Mike. “Being comfortable with myself and others was a constant battle. I just couldn’t bridge the gap between talking to someone and truly connecting with them.”

Mike relied on his academic strengths to get him through high school and pushed the nagging “out of place” feeling to the back of his mind.

The strategy worked. He was accepted into several American colleges and, in the fall of 2011, started at Northwestern University.

That’s when his problems escalated.

“I found myself at this prestigious institution where people were mature and comfortable with themselves, but I hadn’t grown emotionally,” he says. “I excelled academically, but life started to feel pointless because connecting with others became harder and harder.”

Mike’s older brother was in a fraternity – Mike joined and found himself with an automatic network of friends. But he couldn’t handle the parties and social demands of the fraternity.

An outsider on the inside

One experience in Mike’s early days at Northwestern University sticks out in his mind.

A bunch of students in his residence were hanging out in a girl’s room. Everyone was chatting and having a good time – everyone except Mike.

“I was just sitting there saying almost nothing. I smiled and nodded to pretend I was engaged and listening to people, but I felt so awkward in that moment,” he says.

Then, one of the girls called him out for being uncomfortable.

“It just reaffirmed all the negative beliefs in my head that I had about myself,” Mike says. “I didn’t know how to deal with a big group. I could see people connecting, but I was on the outside.”

Mike coped with these types of situations in the only way he knew how: he avoided them whenever he could. But this didn’t fix the problem. By the time he finished his first year at Northwestern, Mike was suffering from depression.

No longer able to separate his academic and social lives, Mike turned to a learning specialist for help and discovered he had a non-verbal learning disability.

This disability is what caused Mike to struggle in understanding social cues like body language and facial expressions. Individuals with this kind of disability can also find planning and organizing challenging.

“When I heard the label and discovered what it was, after all this time, everything clicked into place,” Mike says. “It put my life into perspective.”

He finally understood why he was hitting rock bottom, why he could no longer cope in school – why everyone labeled him shy, introverted, and awkward. He realized he had to make a change.

Mike decided to take time off from Northwestern to attend a program for students with learning disabilities in New York. But when he returned to school, his social problems continued.

The decision to leave university was only the start of his journey. When Mike returned home to New York, his mom told him about Eaton Cognitive Improvement Centre (ECIC).

He decided to go. At 21, Mike moved across the continent to Vancouver and experienced results that changed his life.

ECIC follows a method developed by Barbara Arrowsmith-Young that is different from many other programs. It stems from the belief that we can alter our brains and create new neural pathways.

Instead of giving students workarounds to cope with their challenges, the Arrowsmith program helps them strengthen the cognitive weaknesses that cause their learning disabilities.

“It’s never too late to strengthen your brain,” says Howard Eaton, ECIC’s founder and director. “The progress we see in our adult students at the centre is inspiring. Many of them go on to form meaningful relationships, attend post-secondary education, and work in their desired fields.” 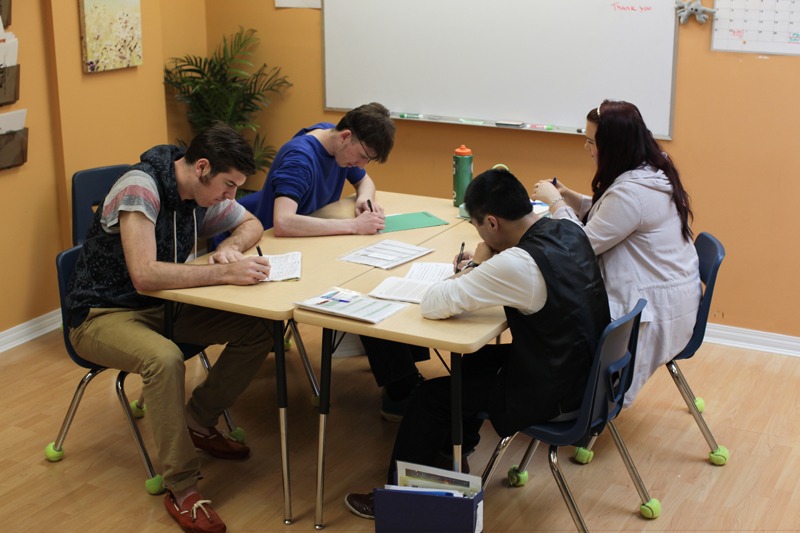 Mike is one of those success stories.

After only a few months at ECIC, he enrolled in an improv class in his spare time – something he never would have done before.

“I started feeling more confident and less anxious,” he says.

“I was 3,000 miles away from home doing improv with random people of all ages, but I never felt more comfortable in my life. To me, this was proof the program was working.”

Mike spent one year at ECIC. Today, inspired by the program that helped him, he’s studying neuroscience at Columbia University. He now lives with three roommates and makes new friends all the time.

“I have a lot of good people in my life and I’m doing what I want to do,” he says. “It’s definitely a life-long process, but I wouldn’t be where I am today without ECIC.”