Capping off the expanded events of EAT! Vancouver’s week-long culinary festival is the three-day tasting event and expo at BC Place. This year’s lineup includes a host of fun experiences and special programming sure to entice many of Vancouver’s enthusiastic food lovers.

BC Place will be the destination from May 1 to 3 for bites of global cuisine from over 250 restaurants, as well as sections of the festival devoted to craft beer, wine, cocktails, and artisanal food products. Families are also welcome to participate, with many all-ages opportunities to eat, learn, and enjoy (admission is free for kids 12 and under, too).

Here’s a break down of the new features for the EAT! Vancouver BC Place expo and event: 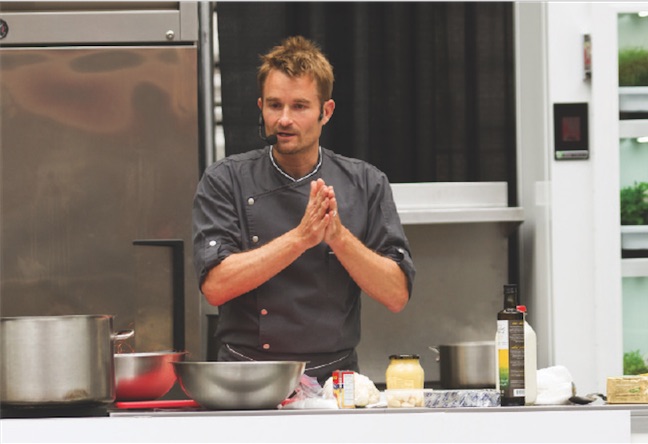 Attendees of previous EAT! Vancouver festivals will enjoy seeing the return of these events: