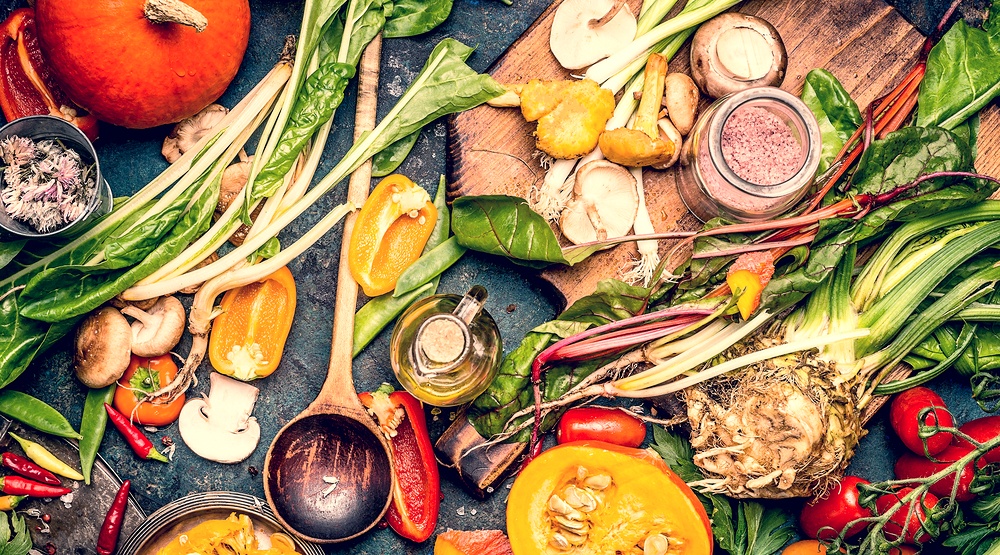 Is there such a thing as Canadian cuisine? Sure, visitors flock to our country daily and seek out storied eats from coast to coast, from fresh Atlantic lobsters to French fries loaded with gravy and cheese curds, but do our nation’s chefs represent a unified way of cooking?

It’s a tough question, and given that we are a relatively young nation with a long history of settlers and immigrants, and a restaurant roster that reflects culinary heritage from around the globe, the answers are never simple. Still, it’s good old food for thought.

On October 6, 18 of Canada’s top chefs will gather in Vancouver to cook for food lovers at the Harvest event, which will surely be one of the highlights of the EAT! Vancouver Food + Cooking Festival this year.

The chefs are tasked with cooking to represent their region, to showcase their signature style, and to, of course, celebrate the season with fresh fall ingredients. Mushrooms, apples, squash, and more from Canada’s autumnal bounty will surely show up on their plates for guests to taste. 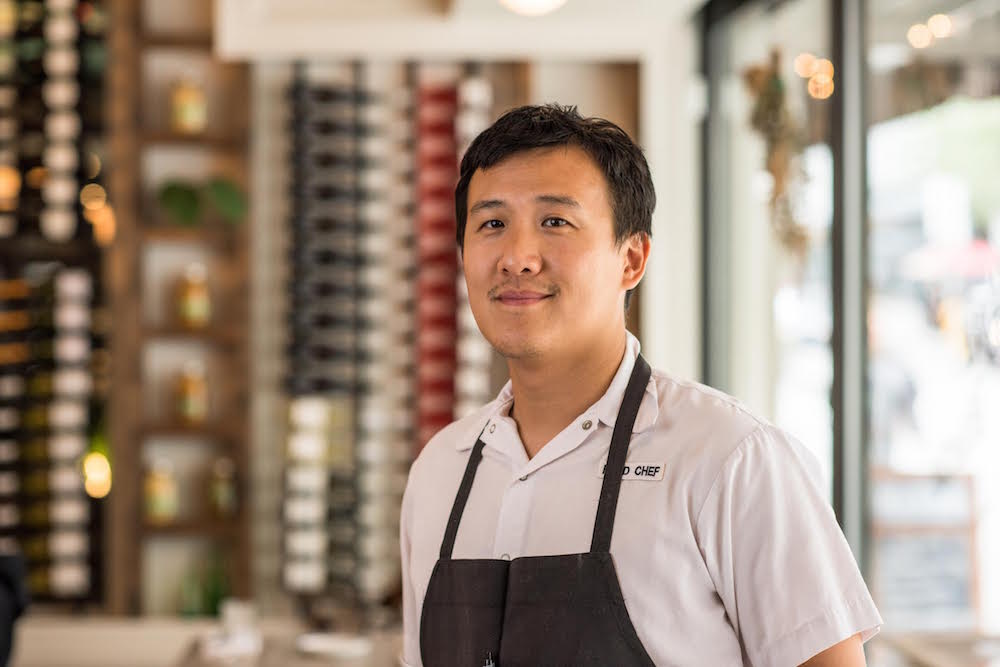 Chef Jack Chen of Vancouver’s Royal Dinette says he’s most excited for quince. “We source all our quince from Michael Ableman at Foxglove Farm on Salt Spring Island,” explains Chen. “[Quince] has a mesmerizing floral, pineapple scent. My plan is to get at least one hundred pounds delivered to Royal Dinette at once so we can preserve a large batch to use for months to come.”

Meanwhile, Chef Angus An of Maenam is excited about Matsutake (pine) mushrooms, which he will put to use at his Vancouver restaurant in a dish like a clam and matsutake soup.

“My favourite fall ingredients are pumpkin and squashes. Tree fruits and persimmons. Brussels sprouts and cabbage, and mushrooms. Pretty much everything,” adds Nick Liu of Toronto’s DaiLo. Did we mention fall is a pretty incredible time for ingredients in Canada?

Ahead of the Harvest event, we checked in with a few of the participating chefs to find out how they define Canadian cooking. They are certainly experts in the field, and for Vancouverites, EAT! Vancouver and the Harvest event a rare chance to sample what these talented Canadian chefs are doing without leaving Vancouver.

I define Canadian cooking as a culturally diverse cuisine that is strongly based around locally sourced ingredients and sustainability.

Canada is a younger country and so there isn’t any real definition of Canadian cuisine, which is a shame because Nordic cuisine is so hot in Europe and yet we’re Nordic climate as well. It’s why it’s such an exciting time to cook; Canadians are no longer looking to Europe but wanting to explore Canadian food. Everyone approaches this in a different way but for us at Loka it’s all about the ingredients. We have such a bounty of amazing ingredients from coast to coast and we highlight them with classic technique.

Canadian cooking to me involves European techniques, beautiful local products, and an abundance of international influence and flavour.

[Canadian cuisine] changes a lot. You cannot talk about “Canada” when it comes to Canadian cuisine. You have to talk about cities and provinces. Montreal is different from Calgary, and so on. If you come to Montreal, we have more French influences. Toronto is multicultural. As Canadian chefs we have to improve dishes. Take fish and chips–it’s a beautiful thing. It’s up to you as a chef to make that fish and chips taste better every day.

I think in regards to any country, [cuisine] is really regional. What ties it all together is supporting local agriculture. Canadian cuisine does exists in the form that throughout the country we use the great bounty the country gives us, but is is regional in regards to what we use and how we use it. And the fabric of our foundation is what we’ve learned is very different from everyone else–we are a melting pot of cultures and cuisines, and spices and ingredients that have been brought to Canada as well.

Canada is such a small place, and we’re so heavily influenced by other countries. I would say that chefs nowadays […] use Canadian ingredients with the techniques they know from around the world. No food really gets more Canadian than the food that the best chefs in Canada are cooking right now. [Canadian cuisine is] locally sourced flavours and ingredients with techniques–modern and classic–from around the world.