A spread of amazing flavours from Vancouver’s Gastown and Railtown. A sampling of the city’s best local theatre, dance and music. A celebration in a heritage fire station. Flavours. Theatre. Fire station. These are not three separate events. This is one event. And it’s called… EAT. DRINK. PLAY. 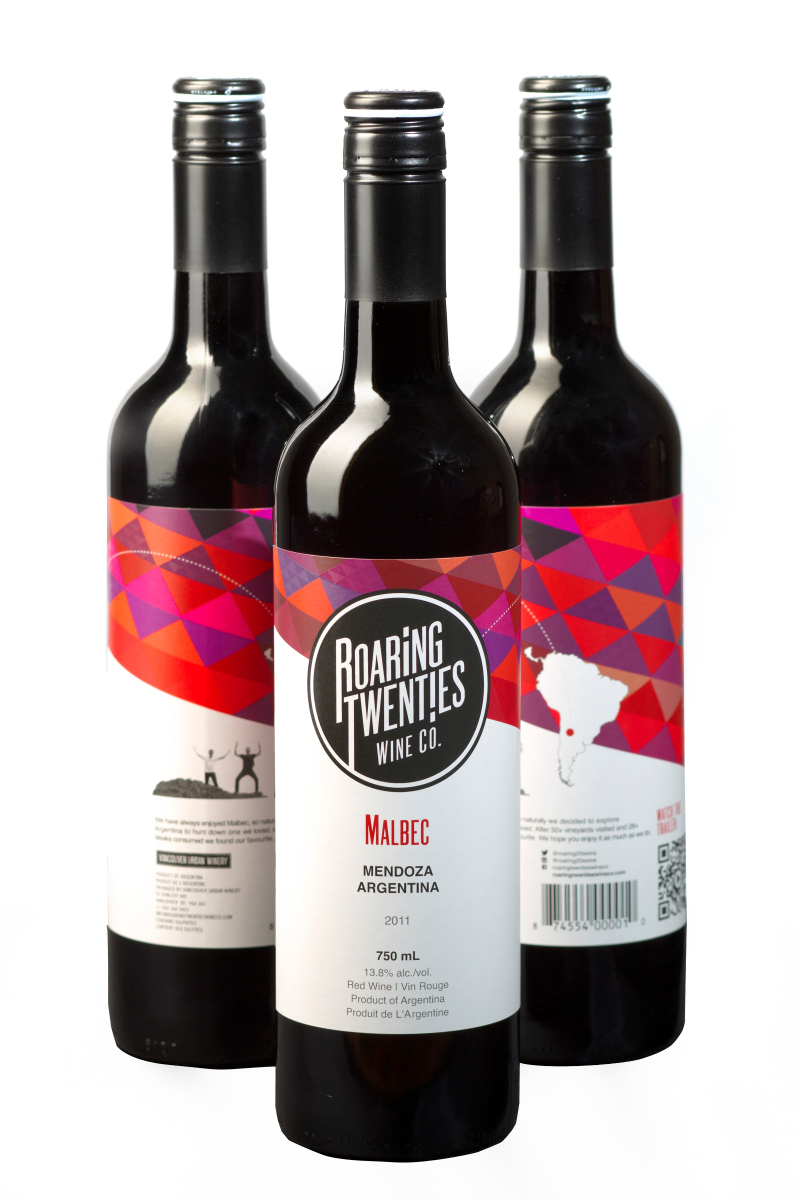 There will be wine! Roaring Twenties is produced at Railtown’s Vancouver Urban Winery.

This celebration of all things local will also feature a ‘taster flight’ of live theatre, dance and music performed around the Firehall building including an acoustic performance by rising theatre star and three-time Jessie Award nominee Kayvon Kelly (Chelsea Hotel) and a performance by Proud star Emmelia Gordon. 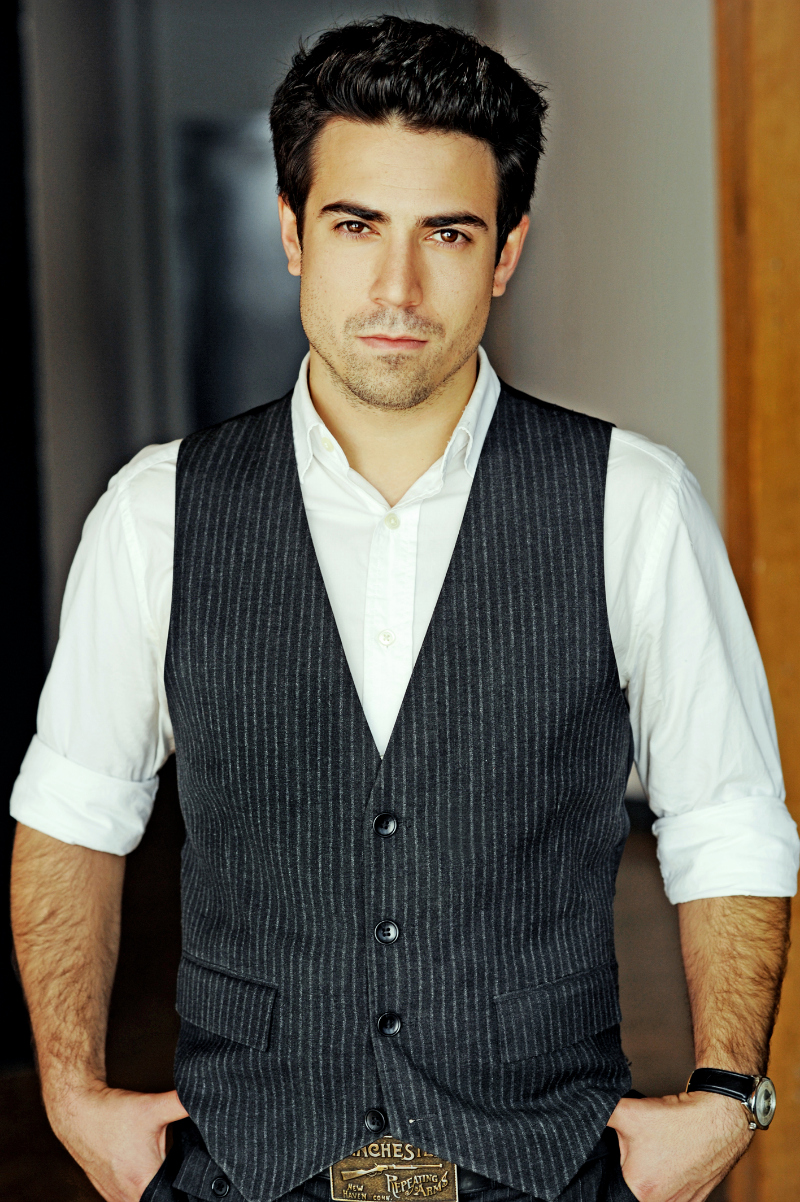 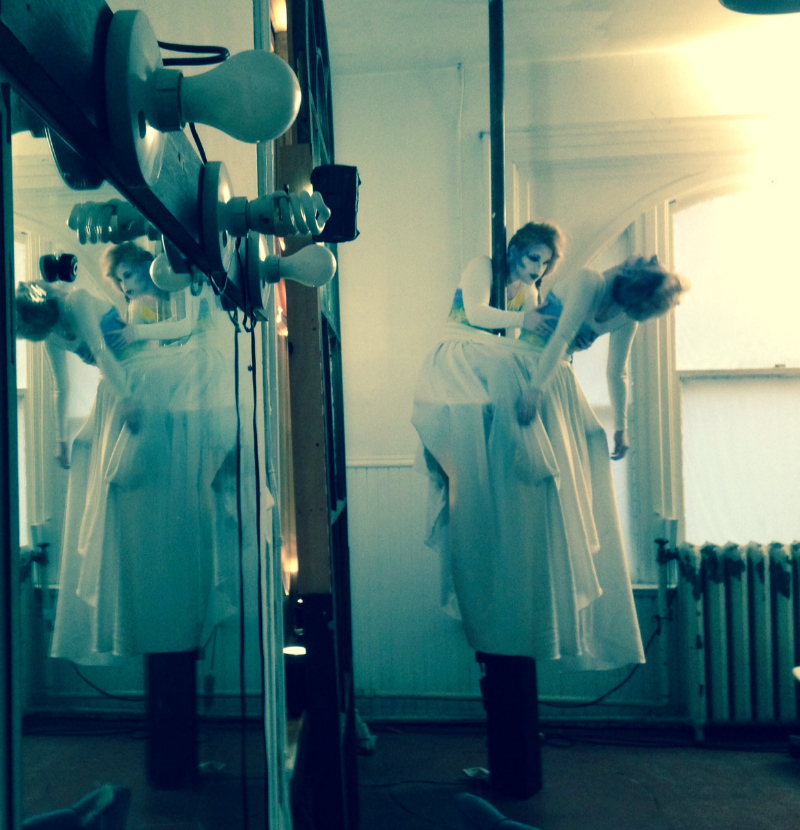 Located in a heritage fire station built in 1906, the Firehall Arts Centre produces a season of eclectic theatre, dance and interdisciplinary performances and acts as a host to visual arts exhibitions in its intimate gallery/lounge. Each year the 31-year-old organisation hosts over two hundred performances for an audience of 30,000 people.

There’s no better place to taste the best eats of the neighbourhood and support the performing arts in our city. Your other plans are a non-emergency situation, so on Thursday night you better rush to the Firehall for EAT. DRINK. PLAY.

Proceeds go toward helping the Firehall bring cutting-edge theatre and dance to Vancouver.