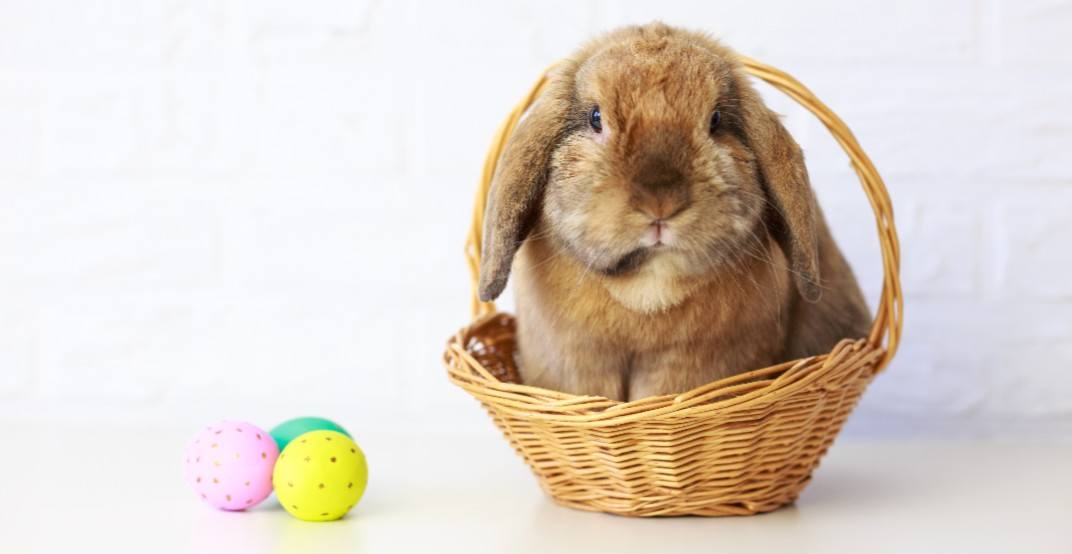 The Easter Bunny has been put into quarantine following the outbreak of a deadly disease!

Okay, not THE Easter Bunny, but bunnies on Easter.

The Greater Vancouver Zoo has put its rabbits into quarantine in response to the spread of the deadly Rabbit Haemorragic Disease, which can kill rabbits less than 36 hours after first showing signs.

The zoo originally planned to have the rabbits available for their usual petting opportunities in addition to a special “learn how to care for bunnies” event over Easter weekend, but for the animal’s safety, decided to restrict access to viewing only.

The highly infectious disease appeared for the first time in BC earlier this month on Vancouver Island and has since spread to Delta and the Comox Valley. Canada as a whole has had only two reported outbreaks of the illness before this one.

The disease is known to only infect European rabbits, while native North American rabbits and other animals are unaffected.

Symptoms include lack of coordination, trouble breathing, and disinterest in usual activities. Rabbits will often bleed from the nose shortly before death occurs.

More information can be found on the BC SPCA website.

The disease’s vaccine isn’t currently available in Canada but, according to BC’s Veterinary General, it will be imported from France in an attempt to stop the spread.