This Friday is Earth Day, the largest environmental event in the world, when communities around the globe come together to promote green living.

Of course, Vancouver will be doing its part – but hasn’t our beautiful city always been green?

Here’s our rundown of 13 moments in Vancouver’s green history.

Vancouver’s famous seawall has been giving our city a green place to breathe/walk/run/cycle for a long time. It’s the world’s longest uninterrupted waterfront path – and it only keeps getting longer.

Freeway protests in the 1960s

The city faced huge protests against plans to build a massive 8-lane freeway system through Vancouver. Thankfully, the Georgia and Dunsmuir viaducts were the only pieces ever built – and Vancouver is now the only North American city not carved up by a freeway. 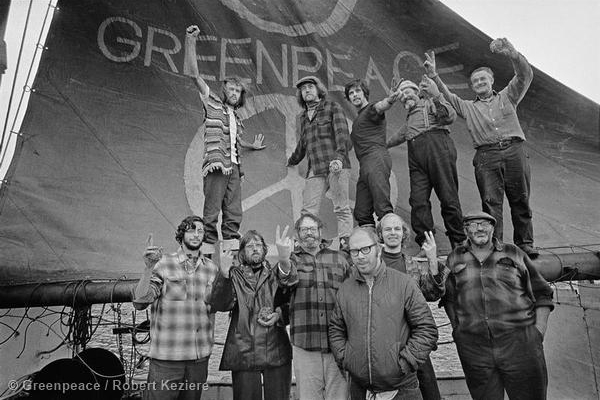 The Greenpeace founders on their first voyage (Robert Keziere/Greenpeace(

Greenpeace was founded in Vancouver in 1971, when a small boat of volunteers and journalists decided to sail into an area where the U.S. was conducting nuclear tests.

Recycling since the 1990s

Vancouver has been putting out their recycling boxes for decades – and now that the city collects and composts food scraps too, there’s not much left for landfill. 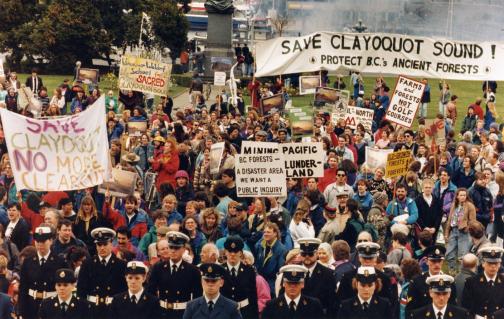 Many Vancouverites joined this huge protest of clearcut logging on Vancouver Island, which became the largest act of civil disobedience in Canadian history at the time.

Car share company Modo was incorporated in Vancouver in 1997, making it the first carshare co-op in North America and the first in the English-speaking world.

Vancouver was home to some of the first buildings in North America rated LEED gold and platinum for Leadership in Energy and Environmental Design. Now, gold comes as standard

Cycling is the fastest growing mode of transportation in Vancouver and since 2004, the city has been vastly adding to its bike lanes. It now has 300 km of on- and off-road bike routes. 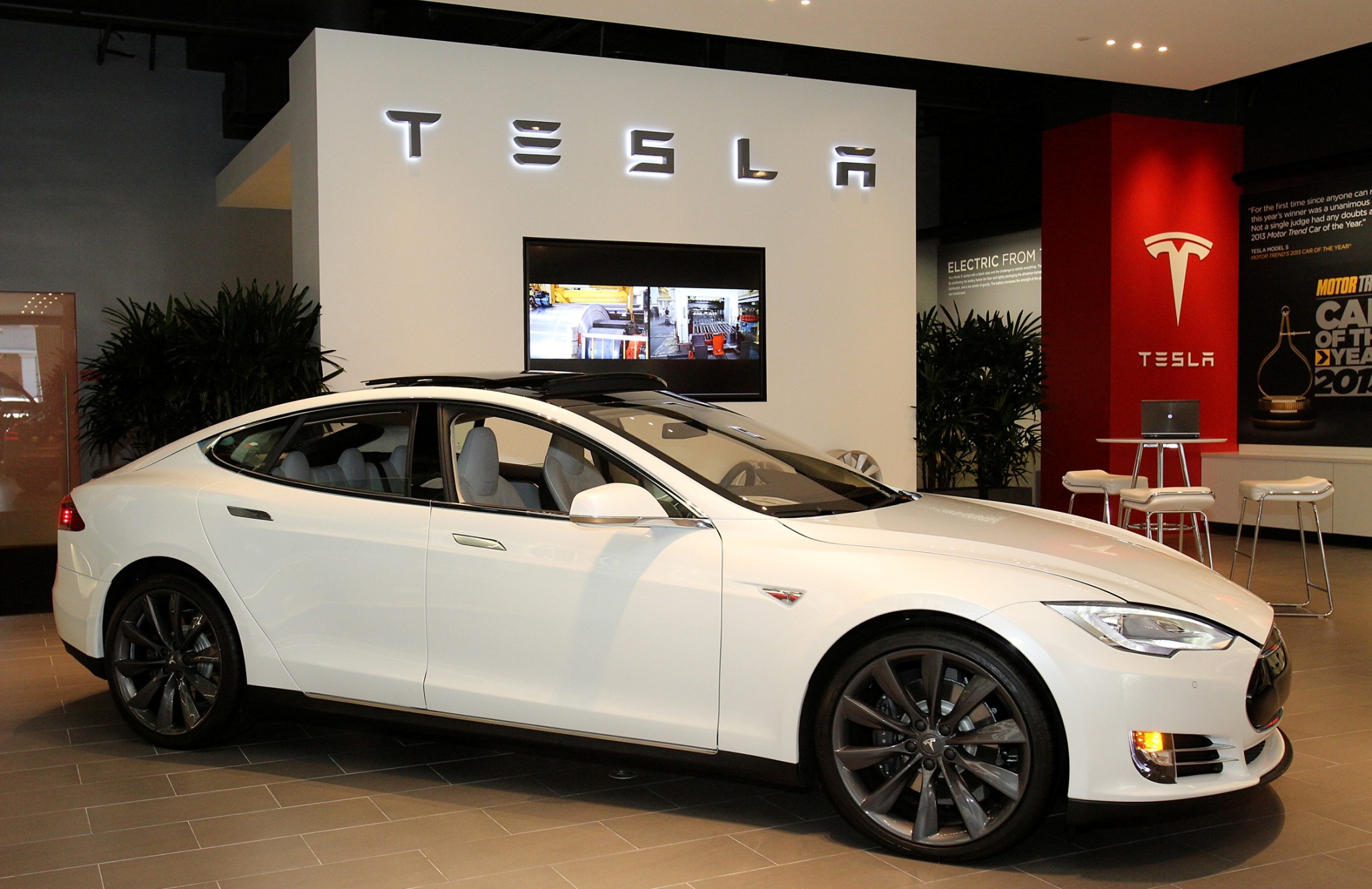 Even before Tesla, Vancouver loved the electric car and by 2008, the city had decided to change bylaws to require 20% of stalls in apartments and condos to be electric car ready.

Pipeline protests in the 2010s

Ever ready to risk arrest for the environment, in recent years many Vancouverites have joined protests against Kinder Morgan and Enbridge pipelines proposed for our province. 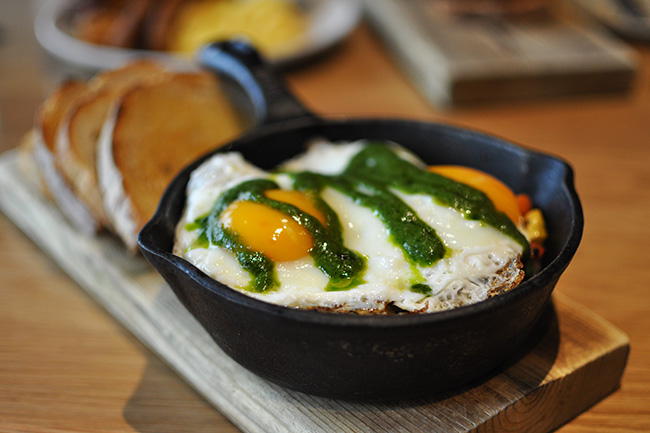 From our food editor, Lindsay William-Ross: Restaurants are incredibly green in Vancouver. Places like Forage have won awards for their eco-friendly design and food practice of minimum to no waste.

And so we look to the future. Vancouver’s 2020 action plan aims to eliminate dependence on fossil fuels, make every new building carbon neutral and create zero waste – amongst many other green goals.

Editor’s Note: This post originally referred to the Burrard First Nation, when in fact the correct name is the Tsleil-Waututh Nation. We apologize and have now amended this.