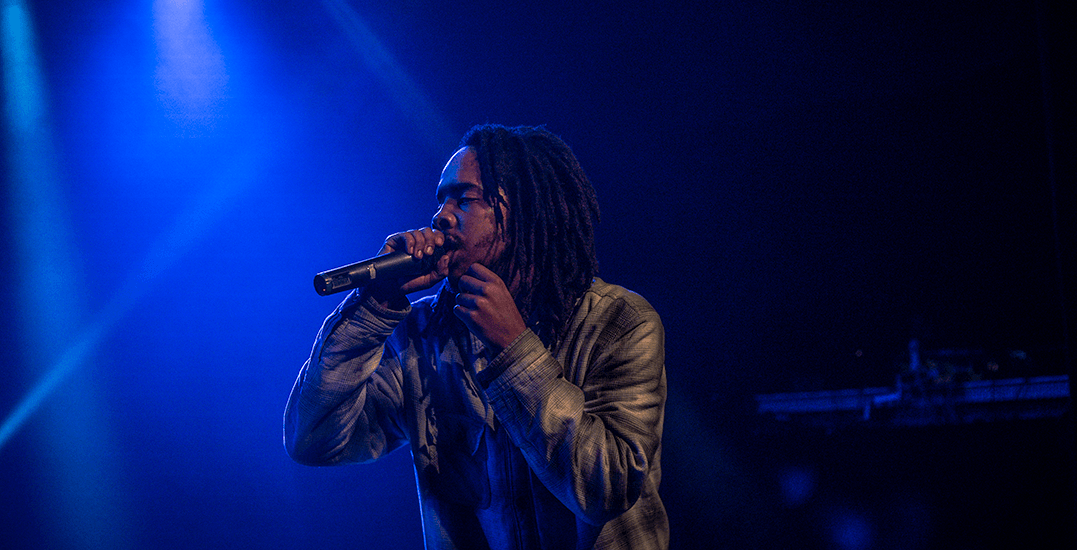 Earl Sweatshirt returned to Vancouver Monday night after a three-year hiatus for his FIRE IT UP! tour.

The former Odd Future rapper has had a lot to deal with a lot since he last performed in Vancouver. From the death of his father and grandmother, as well as friend, Mac Miller, to his own mental health issues, he’s had to mature a lot since his 2015 album I Don’t Like Shit, I Don’t Go Outside and it clearly shows in 2018’s Some Rap Songs. 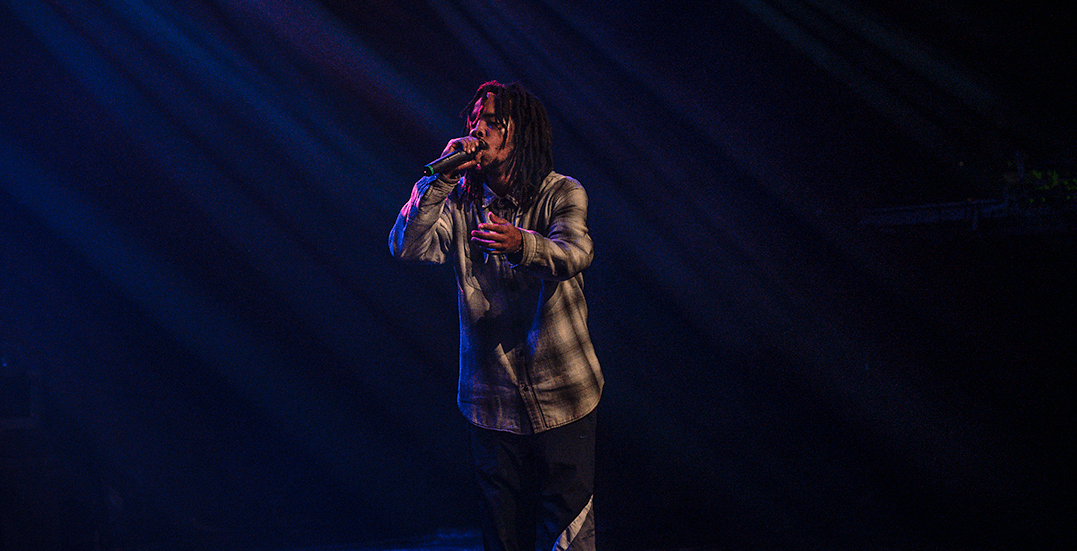 The show, like the album, demonstrated a clear progression of Earl as an artist. The 15 song, 25-minute album features mysterious samples, quiet, but carefully articulated rapping and plays like a spoken word playlist. Needless to say, everyone in attendance wanted to see how the new material and the dark, rebellious sounds of his previous albums would translate to the stage. 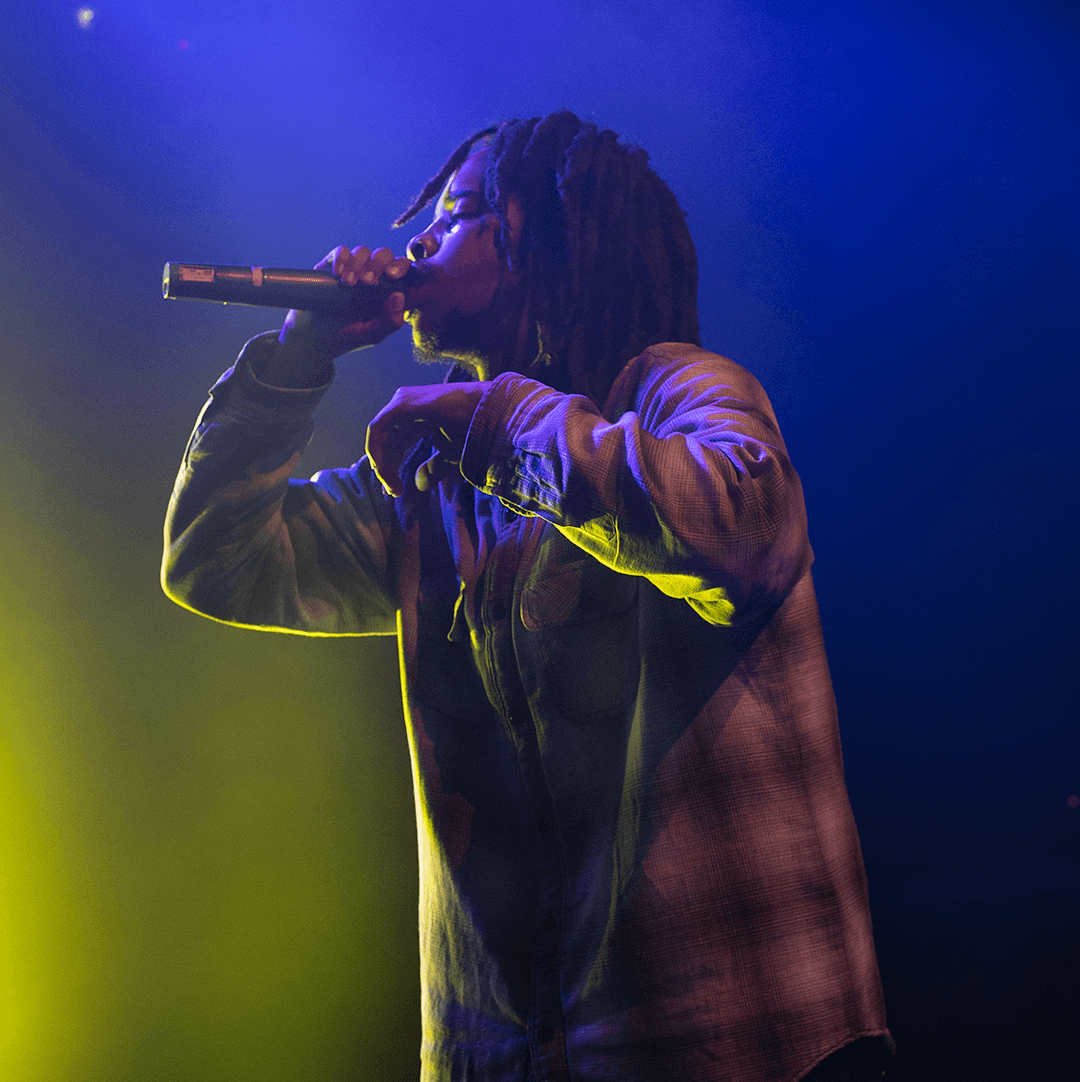 After a soulful, seemingly Erykah Badu inspired performance from Liv.E, Earl came out almost immediately at 10:30 pm and started his set off with Molasses, from his debut album Doris. While not a single, it was clearly a fan favourite as everyone in the room seemed to know the song word for word. 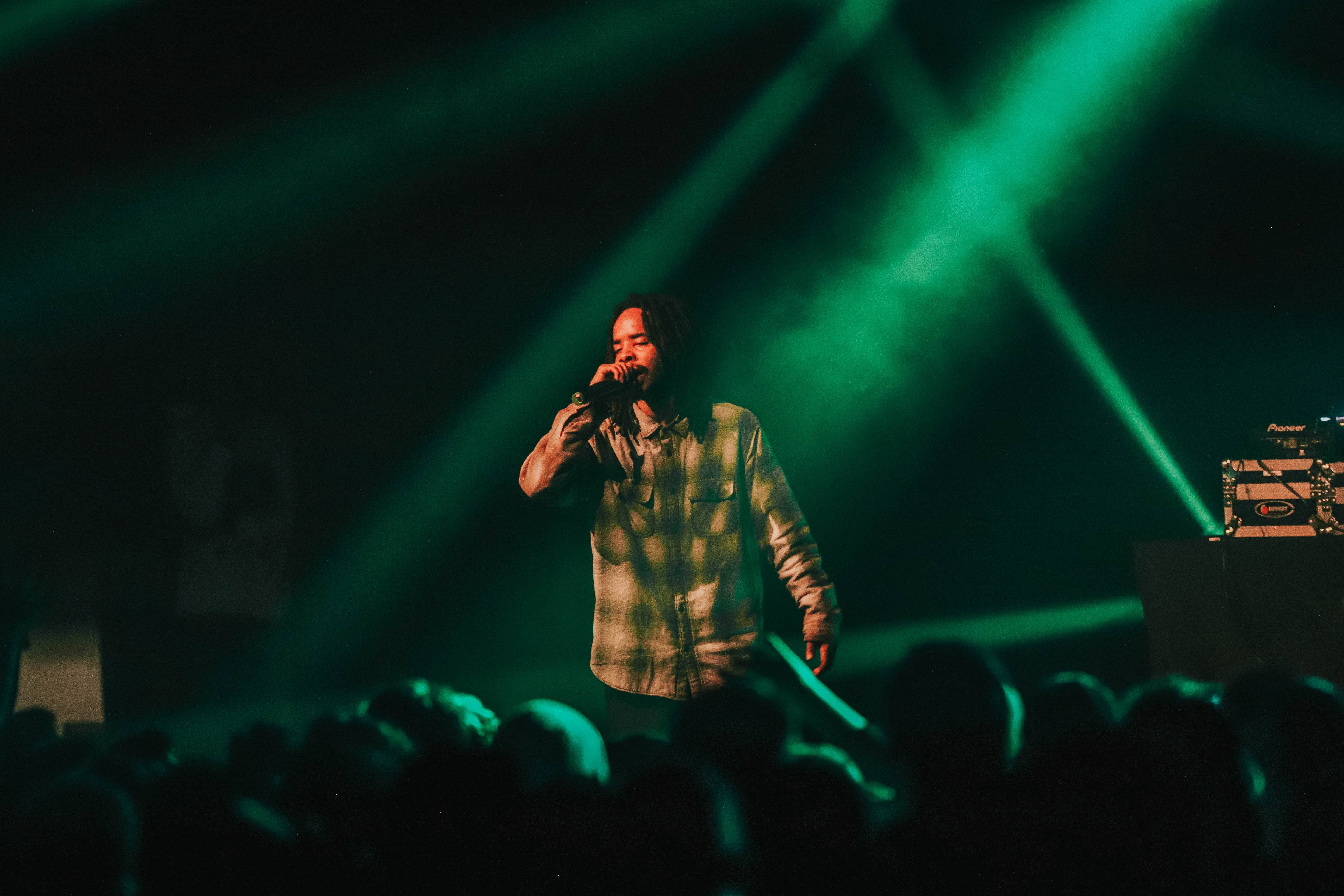 Earl performed several songs from his new album one after another. Given their short run times, and his casual, seamless delivery, it was hard to tell which song he was performing.

Known for his highly thoughtful lyrics and complicated rhyme schemes, the Commodore crowd was glued to the stage as they attempted to keep up with the rapper’s powerful delivery. The live sound mixing favoured Earl’s voice, giving him complete control of the crowd, and ultimately, the room’s energy. 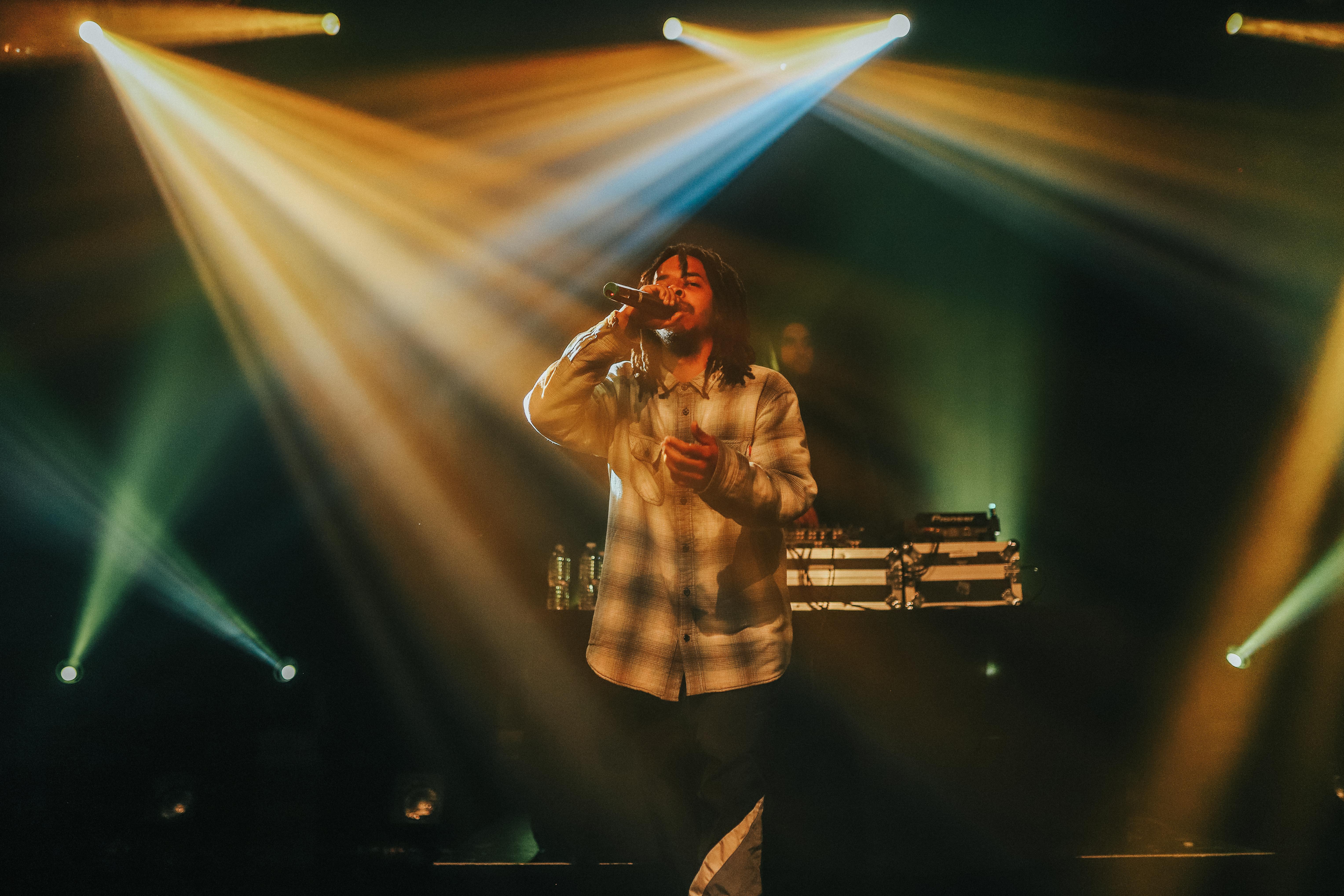 While he performed the crowd was mostly silent, but when addressing them, they came alive in seconds. This was refreshing, as most rap shows have the beat and bass cranked hoping the crowd will simply match their energy with the beat all night.

Given his change in direction musically over the years, it seemed unlikely he would play many known songs. Still, fans were treated to Chum, Whoa, and, of course, his first hit, the self-titled classic Earl. 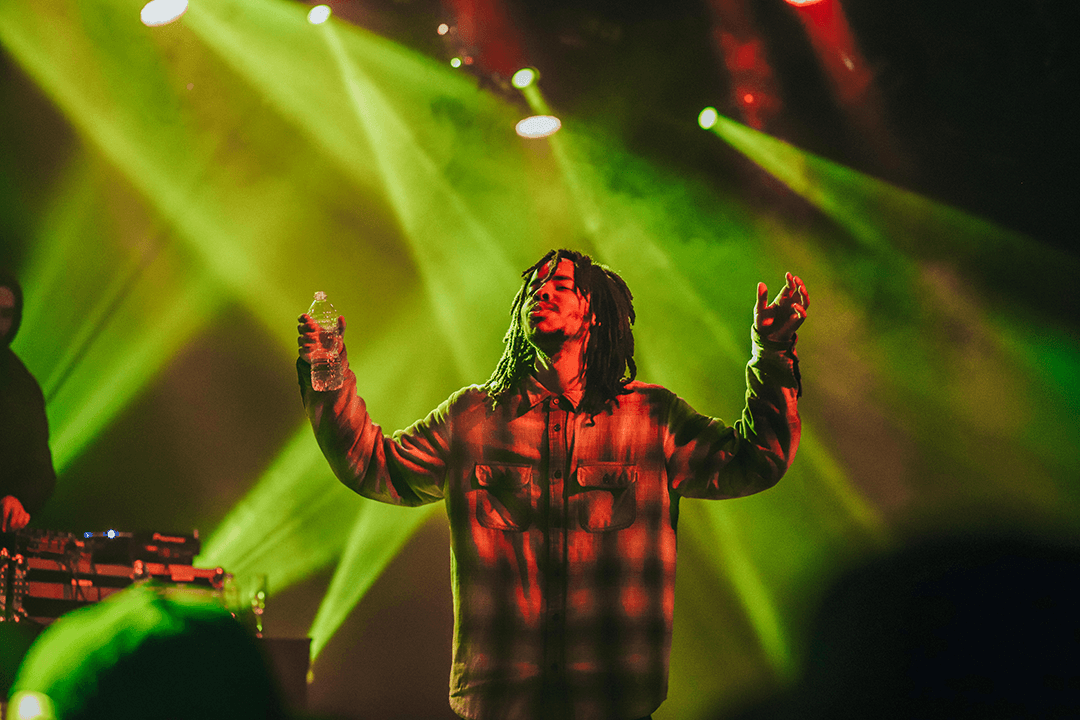 If you missed the chance to see Earl’s triumphant return to the Vancouver stage, catch him opening for Anderson .Paak, June 19, at the PNE Amphitheater.