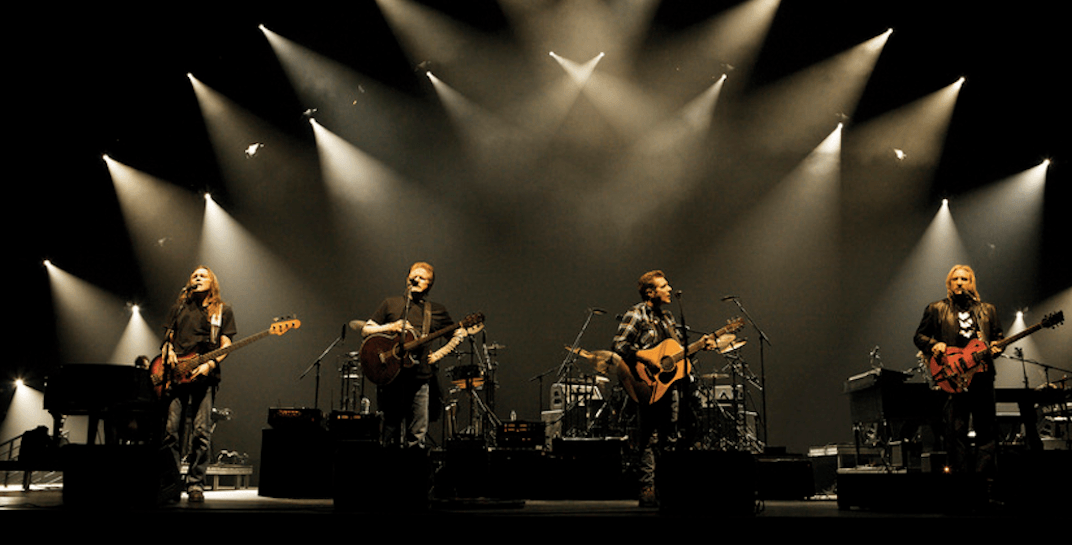 If you’re ready to Take It Easy, avoid Heartache Tonight, and live it up at the Hotel California, you don’t want to miss this concert next spring when The Eagles come to town.

Yes, one of the most  influential and commercially successful American rock bands of all time is scheduled to take the stage live at Rogers Arena next spring, on Thursday, May 10.

The band has sold more than 120 million albums worldwide, have scored six #1 albums, won six Grammy awards, and and have topped the singles charts five times.

The group was also inducted into the Rock & Roll Hall of Fame in 1998 in their first year of eligibility and received the Kennedy Center Honors in 2016.

Tickets to the all-ages show go on sale on Friday, December 1.

The Eagles Live at Rogers Arena