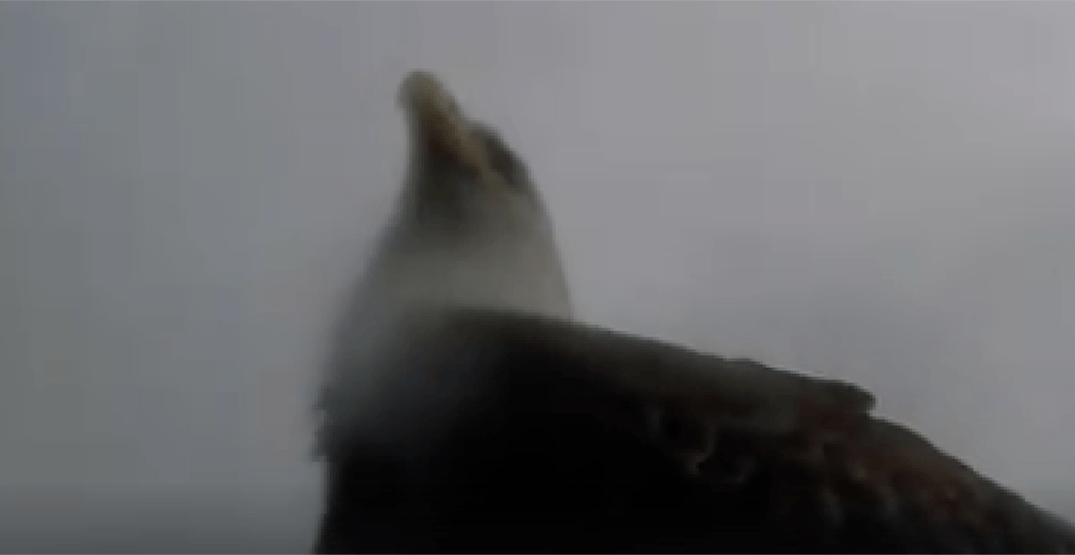 A man who lost his GoPro on Haida Gwaii for six weeks has now had it returned to him, along with some pretty incredible footage.

On Facebook, Jimmy Utah wrote that his device was returned to him, thanks to an “honest tourist” who “found it walking the beach, and did some nice detective work to be able to return it.”

“Here is the footage of the Eagle jacking my GoPro,” he writes. “Six weeks after losing it, we get to see what it’s like to be a fish head.”

The footage, he added, “is insane.”