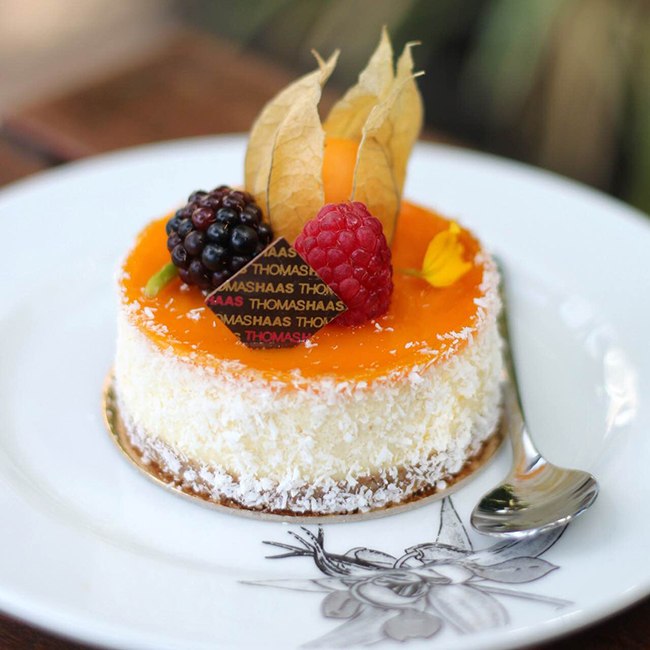 Yesterday Electronic Arts announced that fans around the world have the opportunity to shape the face of the made in Vancouver EA SPORTS NHL franchise, by participating in the first ever EA SPORTS NHL Cover Vote Campaign. The voting process will consist of two preliminary rounds, followed by a 16-player bracket as a field of 60 NHL players is narrowed down to one. The winning player will be unveiled as the EA SPORTS NHL 13 Cover Athlete at the 2012 NHL Awards June 20th in Las Vegas.

The first round of competition pits teammate against teammate and started yesterday and runs until April 11. Fans can vote for their favorite player to represent their team in the next round. So that pretty much means the Sedins can’t grace the cover together. Remember this Vancouver Canucks variant NHL 12 cover from last year with Burrows leading the pack? Would be cool if they did that again.

Fans worldwide are able to vote an unlimited number of times and are encouraged to vote as often as possible at NHL.com/CoverVote to ensure their favorite player advances through the rounds. Fans can also show their support by tweeting their picks using #NHL13Cover on Twitter. Visit the EA SPORTS NHL Facebook page for insider updates and additional content.

The complete list of matchups can be found below:

NHL 13 is in development at EA Canada in Vancouver.