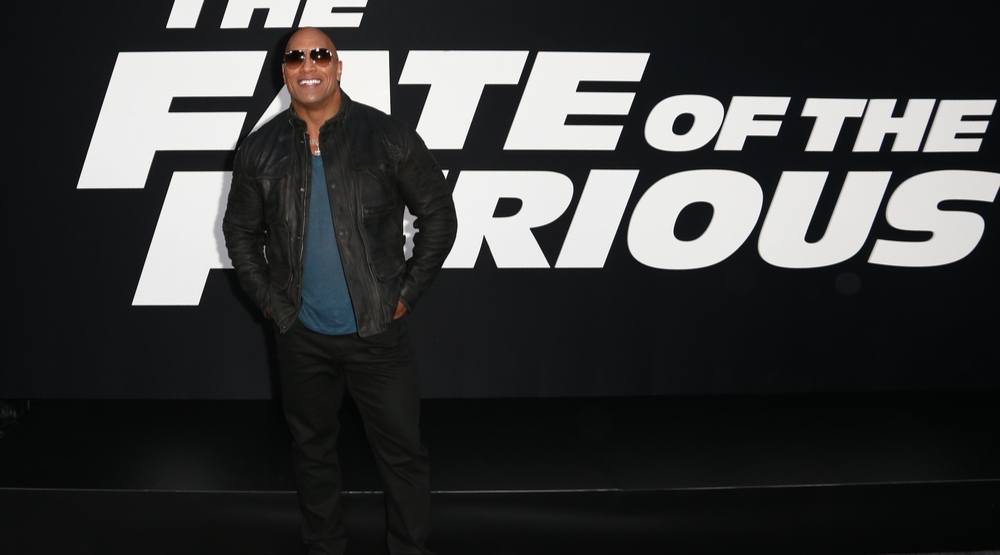 A-list superstar Dwayne Johnson will be dropping into Vancouver this summer to film a new big budget production called Skyscraper.

Described as Die Hard in China, Johnson will star as as former FBI Hostage Rescue Team leader who assesses security for skyscrapers, but finds himself framed when a new building in China dubbed ‘the safest in the world’ is set ablaze.

Skyscraper is set to film in Vancouver from August 14 to November 17, and Johnson will be splitting his time between the Lower Mainland and LA where he’s set to shoot Ballers season 3.