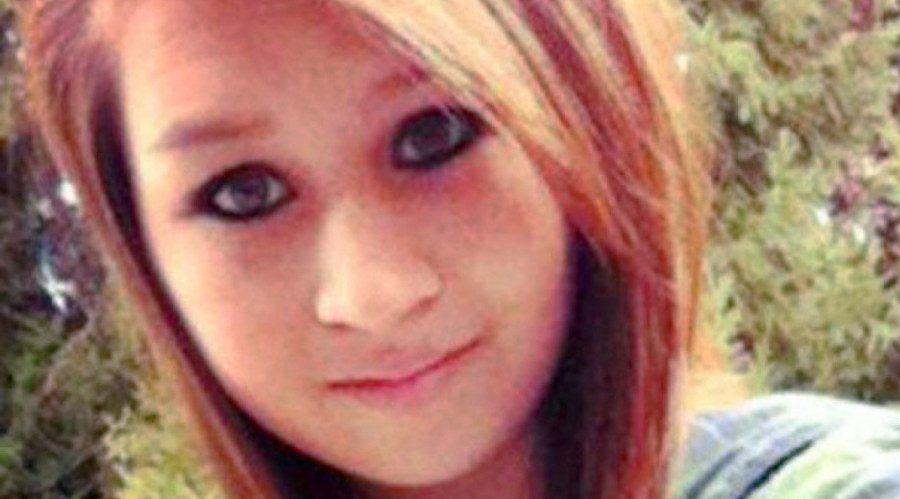 The man accused in playing a role in the death of Amanda Todd can be extradited to Canada.

Dutch media is reporting the decision on Aydin Coban’s case, which came down Monday in the Netherlands.

Port Coquitlam teenager Amanda Todd took her own life in October of 2012, not long after she posted a YouTube video that went viral.

In it, she shared her story, as she flipped through cue cards – claiming someone had taken an inappropriate video of her online, and shared it with others.

It led to the teen being bullied by others for years.

Amanda’s mother, Carol, is in disbelief her daughter might get justice, saying it feels “surreal.”

“Emotionally is kind of scary to know that one day soon I’ll be coming face to face with the person who allegedly started this nightmare for my family and also that created such emotional distress in my daughter’s life.”