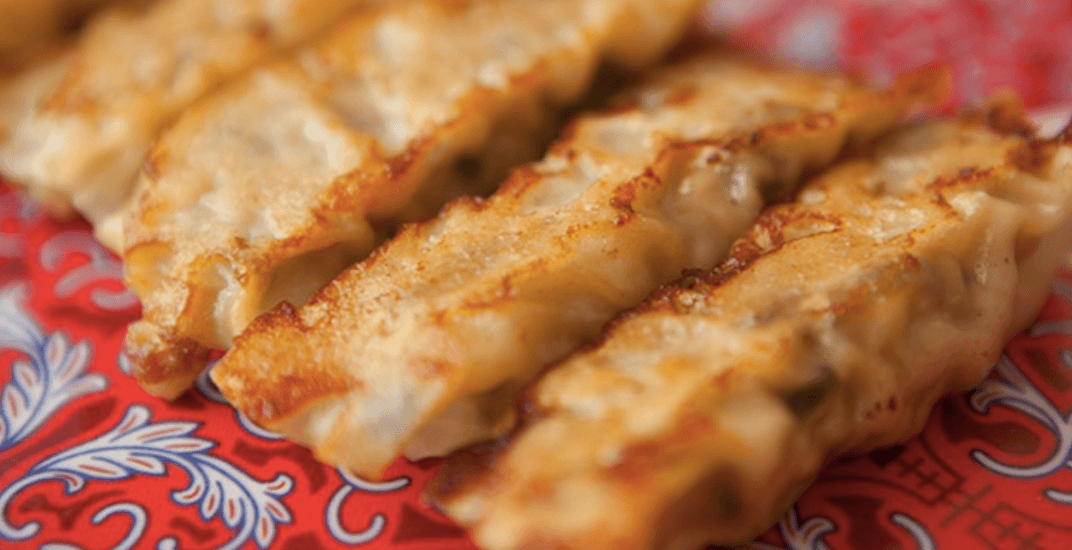 The Dumpling King – AKA Matt Murtagh-Wu – has been killing it with his home-made dumpling delivering service, and now, after a successful pop-up series in February, the King returns this month.

Vancouverites have four opportunities to head to East Van for a evening of dumpling-fuelled shenanigans, September 22 and 23 and September 29 and 30.

The King will be serving up his signature varieties of Johnnie Walker Black Pork Belly and Scallion and Five Spice Vegetarian dumplings.

Pop-up attendees can also sip on a beer from Strange Fellows Brewing.

$25 gets you full access to the open dumpling bar, while craft beer is going for $5 a pop.

Tickets for this event will be sold at the door, and capacity is limited, so be sure to get there early to get your dumpling on.

Mark your calendar and remember – all hail the Dumpling King!

Tickets: $25 at the door for open dumpling bar access