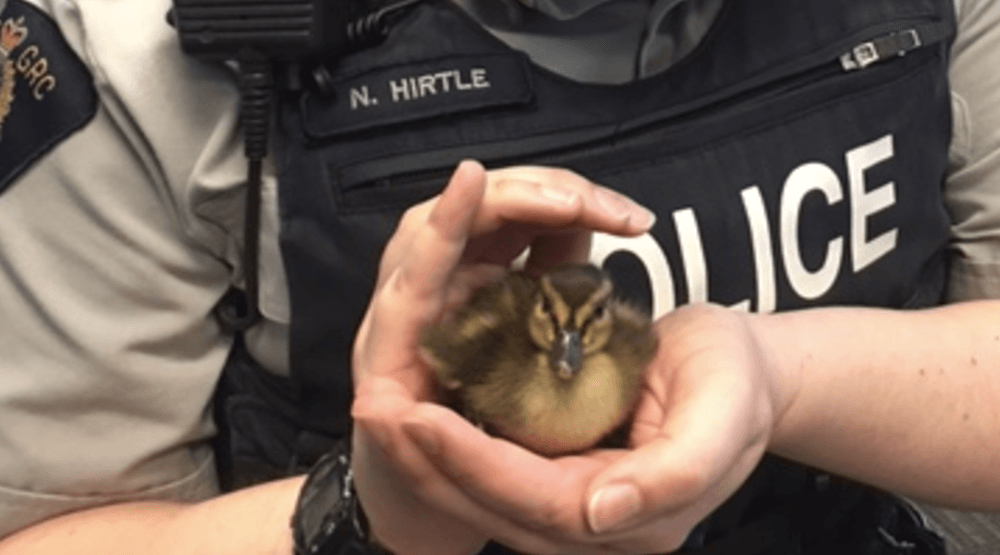 On Saturday, June 10, at approximately 10 am, North Vancouver RCMP responded to a call about five ducklings attempting to make a dash across Highway 1.

Officers attended to the incident just east of the Lonsdale exit. Luckily, a passing motorist was able to gather the ducklings, that appeared to be distressed without their mother.

Officers attempted to locate the mother duck but were unable to do so. 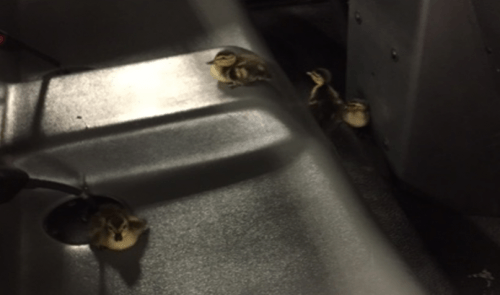 The ducklings were then placed in the back of a police vehicle and taken to the detachment. From there, the birds received aid from the Wildlife Rescue Association in Burnaby.

North Vancouver RCMP say the Mallard ducks will remain in the care of the centre.