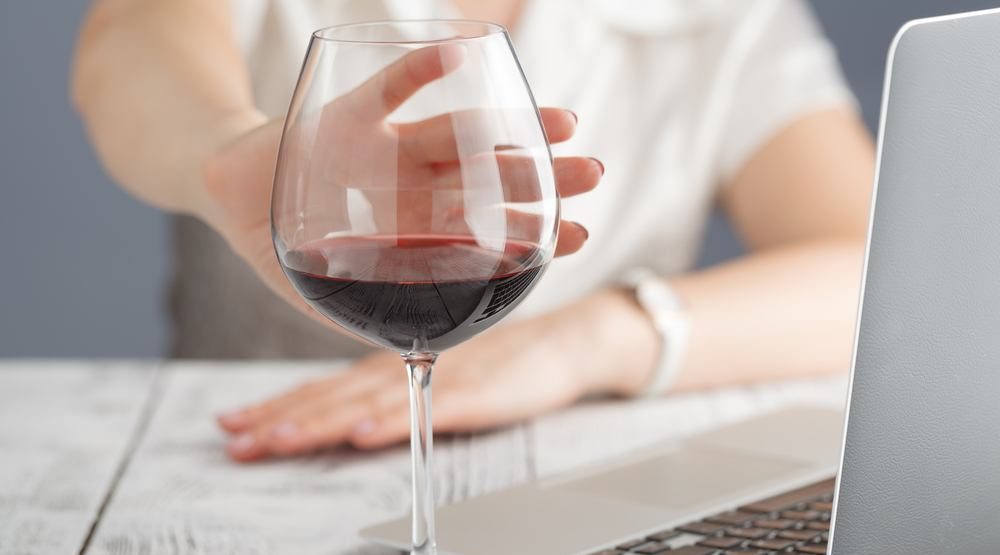 The days following Christmas and New Year’s are often quite tough — and sluggish — for those who indulged and, if we’re being honest, probably overdid it on a number of fronts.

Let’s face it, there’s just so much of everything to enjoy around the holidays. Shortbread cookies, turkey dinners, pies, boxes of chocolates, mulled wine and, oh yeah, all the champagne for ringing in the new year.

Feeling overstuffed and ready to cleanse your body lead many to participate in “Dry January,” giving up alcohol for a month and kicking off the New Year in a healthy way. This horrid time of year often coincides with promises of joining a multitude of gyms, doing juice cleanses and living devoid of sugar/carbs/fats/anything delicious.

On the alcohol front, newly-released research shows that going booze-free in the first month of the year has some substantial benefits.

A team from the University of Sussex in the UK studied 800 people who took part in Dry January in 2018, and found that by abstaining from booze for a month, participants regained control of their drinking, had more energy, better skin, and lost weight. The vast majority — nearly 90% — said they saved cash too.

Here are some of the key conclusions from interviewing the participants:

The life improvements extended far beyond January.  The results showed that participants were still drinking less by August.

They reported that drinking days fell, on average, from 4.3 to 3.3 per week, and units consumed on each drinking day dropped on average from 8.6 to 7.1.  The frequency that people got drunk went down too, from 3.4 to 2.1 times per month, on average. 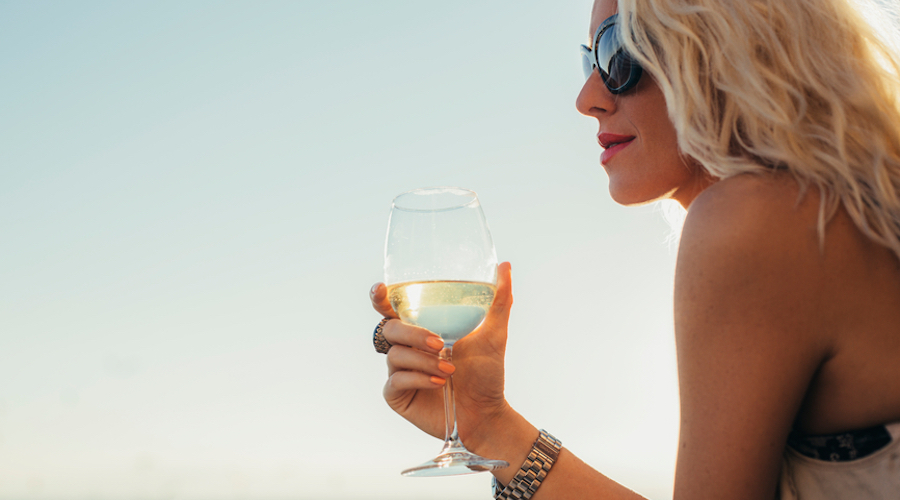 Participants didn’t even need to spend all of January alcohol-free: People who even tried to get through the month without a drink had real benefits, although they were a bit smaller.

The findings, compiled by psychologist Dr. Richard de Visser, were produced from three self-completed online surveys: 2,821 on registering for Dry January; 1,715 in the first week of February; and 816 participants in August.

Alcohol Change UK has a free app that helps Dry January participants track money and calories saved over the 31 days.

Dr. Richard Piper, the CEO of the group, says Dry January “can change lives” in a positive way.

“We hear every day from people who took charge of their drinking using Dry January, and who feel healthier and happier as a result,” he said in a statement.

“The brilliant thing about Dry January is that it’s not really about January. Being alcohol-free for 31 days shows us that we don’t need alcohol to have fun, to relax, to socialize. That means that for the rest of the year we are better able to make decisions about our drinking, and to avoid slipping into drinking more than we really want to.”